The Acharya Jagadish Chandra Bose Indian Botanic Garden Indian Botanic Garden commonly known as Calcutta Botanical Garden is situated in Shibpur, Howrah near Kolkata. The gardens exhibit a wide variety of rare plants and a total collection of over 12,000 specimens spread over 109 hectares. It is under Botanical Survey of India (BSI) of Ministry of Environment and Forests, Government of India.This botanical gardens were founded in 1787 by Colonel Robert Kyd, an army officer of the British East India Company. My main purpose of visit was to see Great Banyan Tree which is major attraction of this park.
It is not very far from Howrah railway station . I hired a taxi from station for 200 Rupees and it took around half an hour to reach.
There is stature of famous Indian scientist  Jagadish Chandra Bose in front of the garden. By looking at the statue of great man i can guess what would be the situation of this garden. 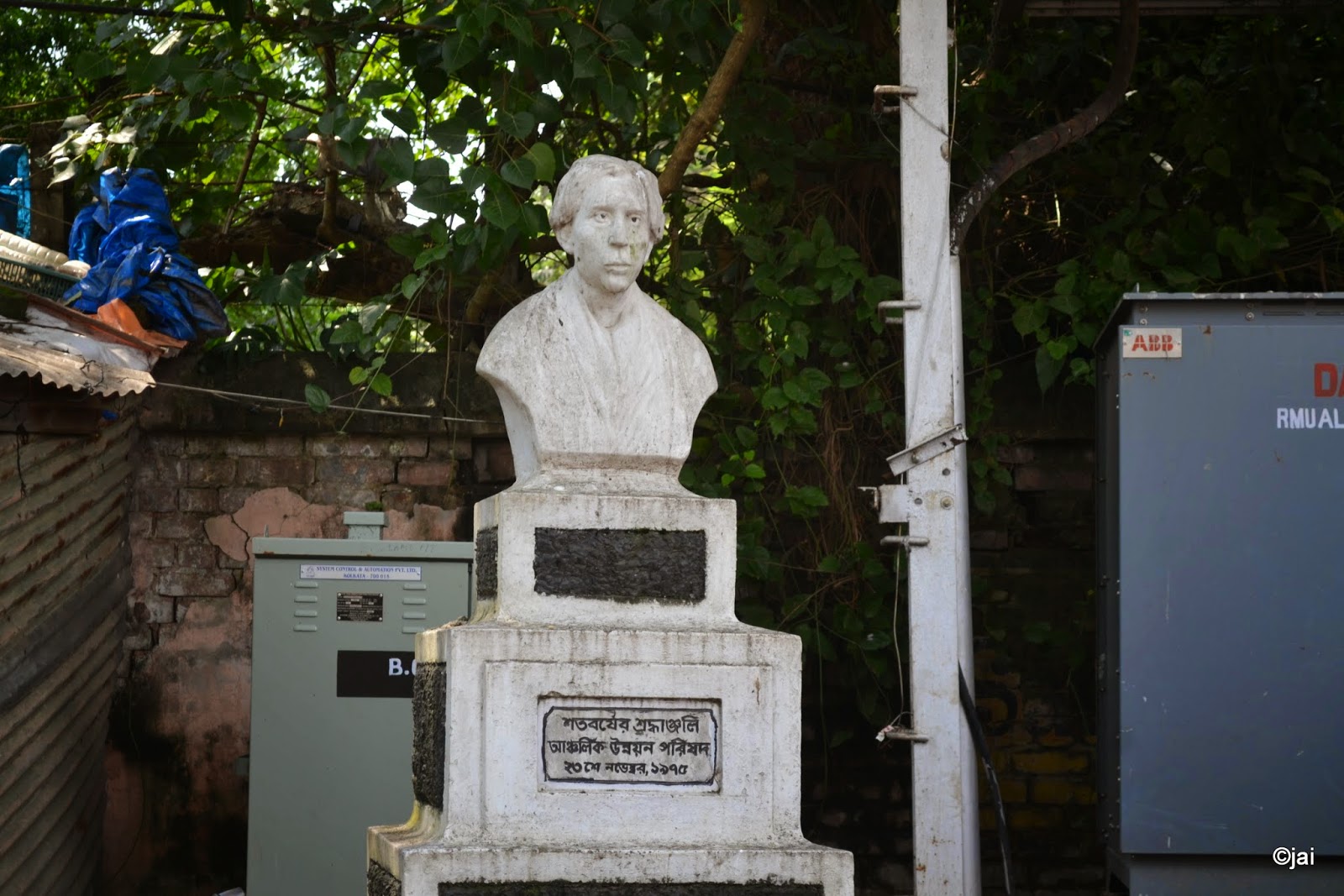 I booked ticket and bought water bottle from nearby shop. Later i came to know at ticket checking counter that plastics are not allowed and i was forced to throw the water bottle. Later i realised  that there is not a single shop and ended up drinking tap water of park for quenching my thrust.
Once You enter the main gate you are away from the bustling life of kolkata. 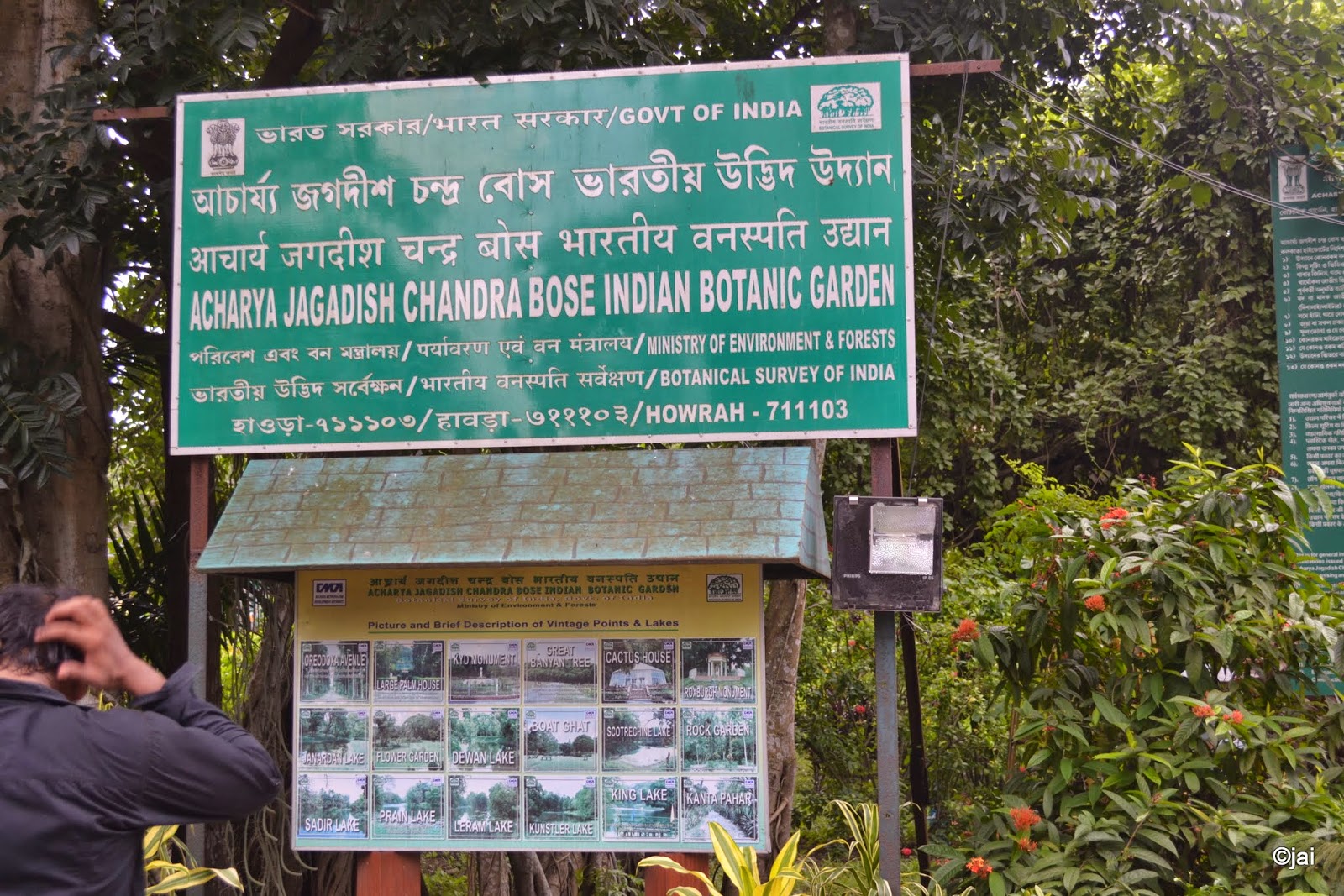 Routes are marked with all the writing is missing or difficult to read. I had to take help of Workers who were cutting the grass to find the way to reach banyan tree.
Surprisingly there were few tourist and most of them were near great banyan tree. It is a long walk inside the garden through plants and rare trees from all around the world. 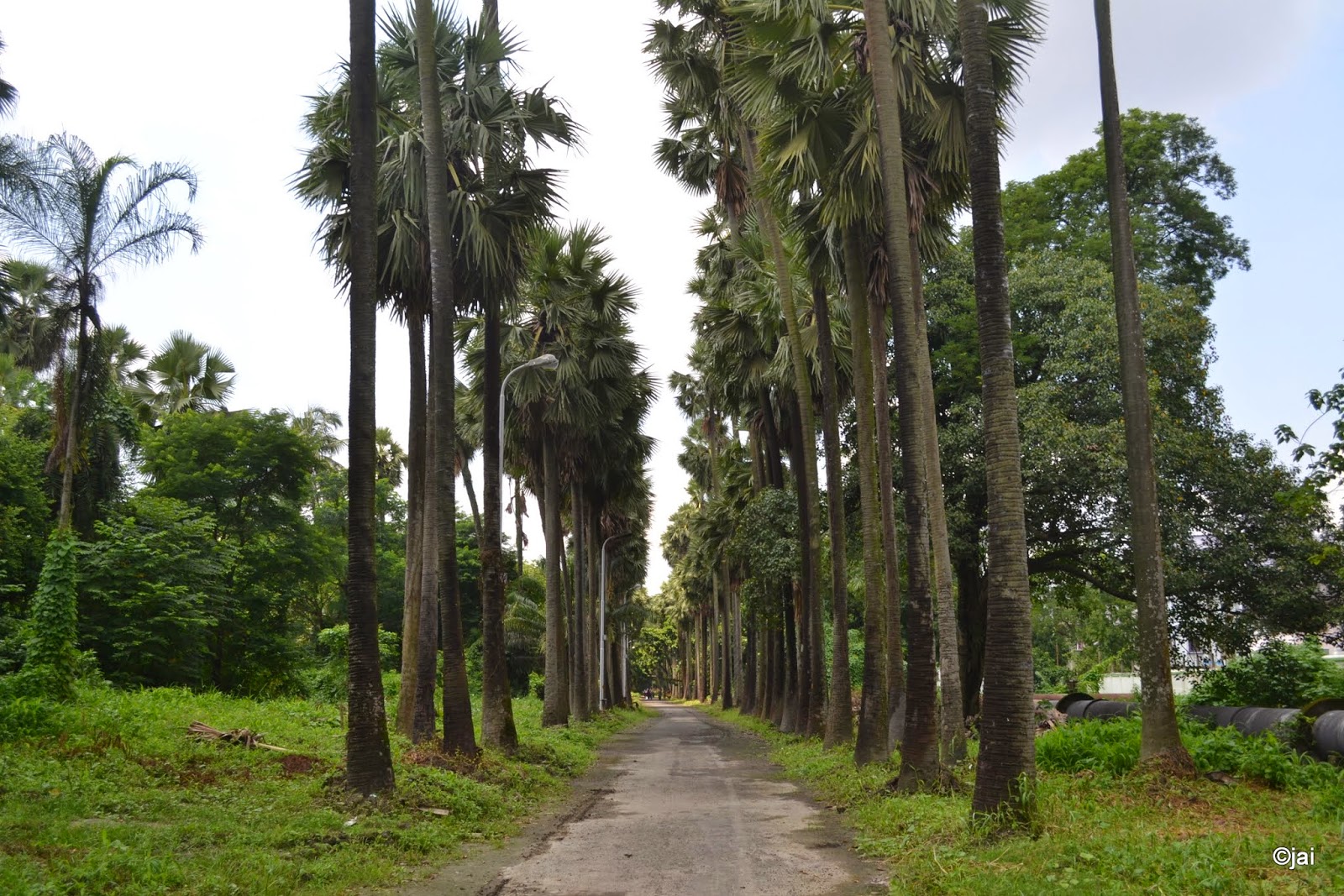 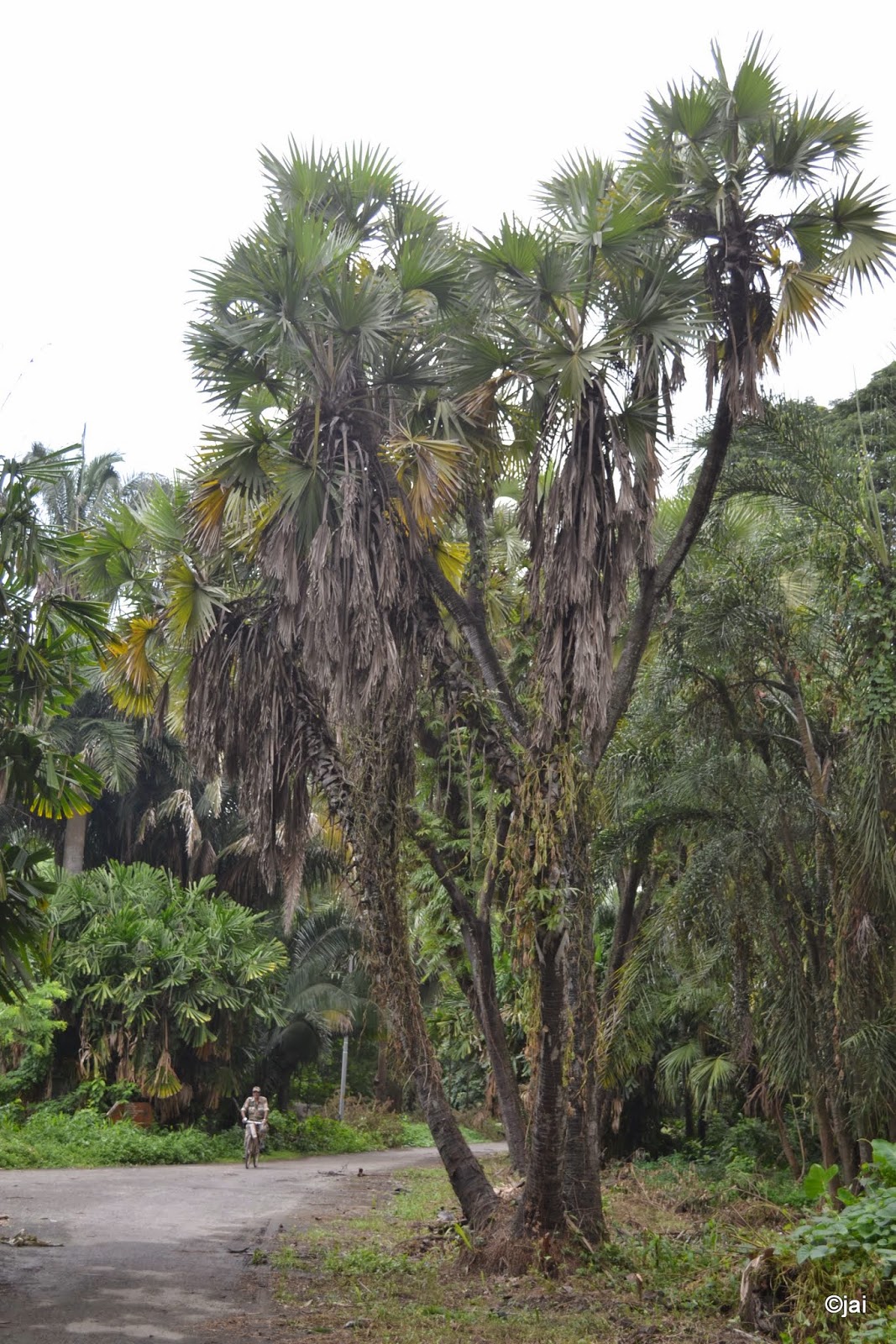 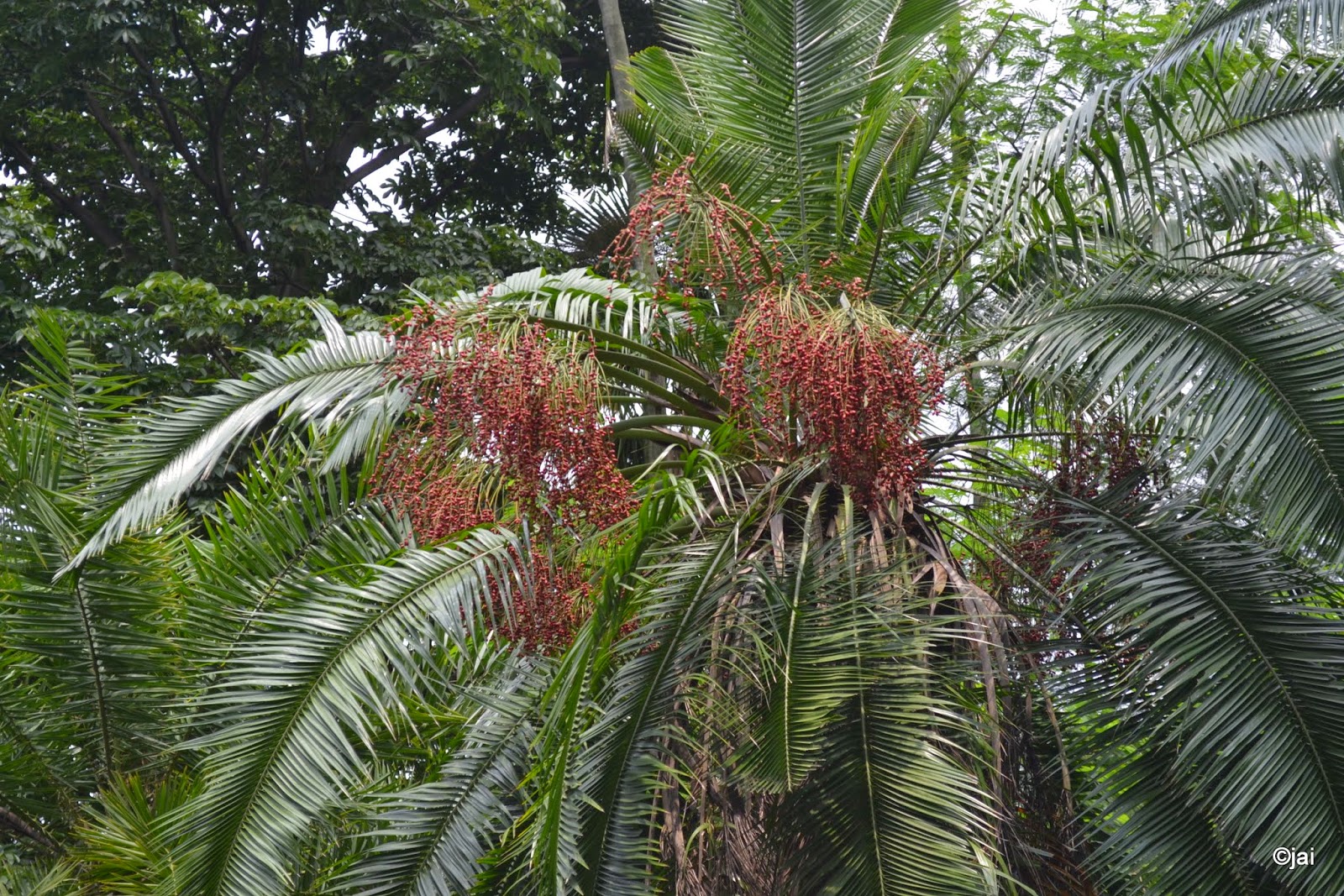 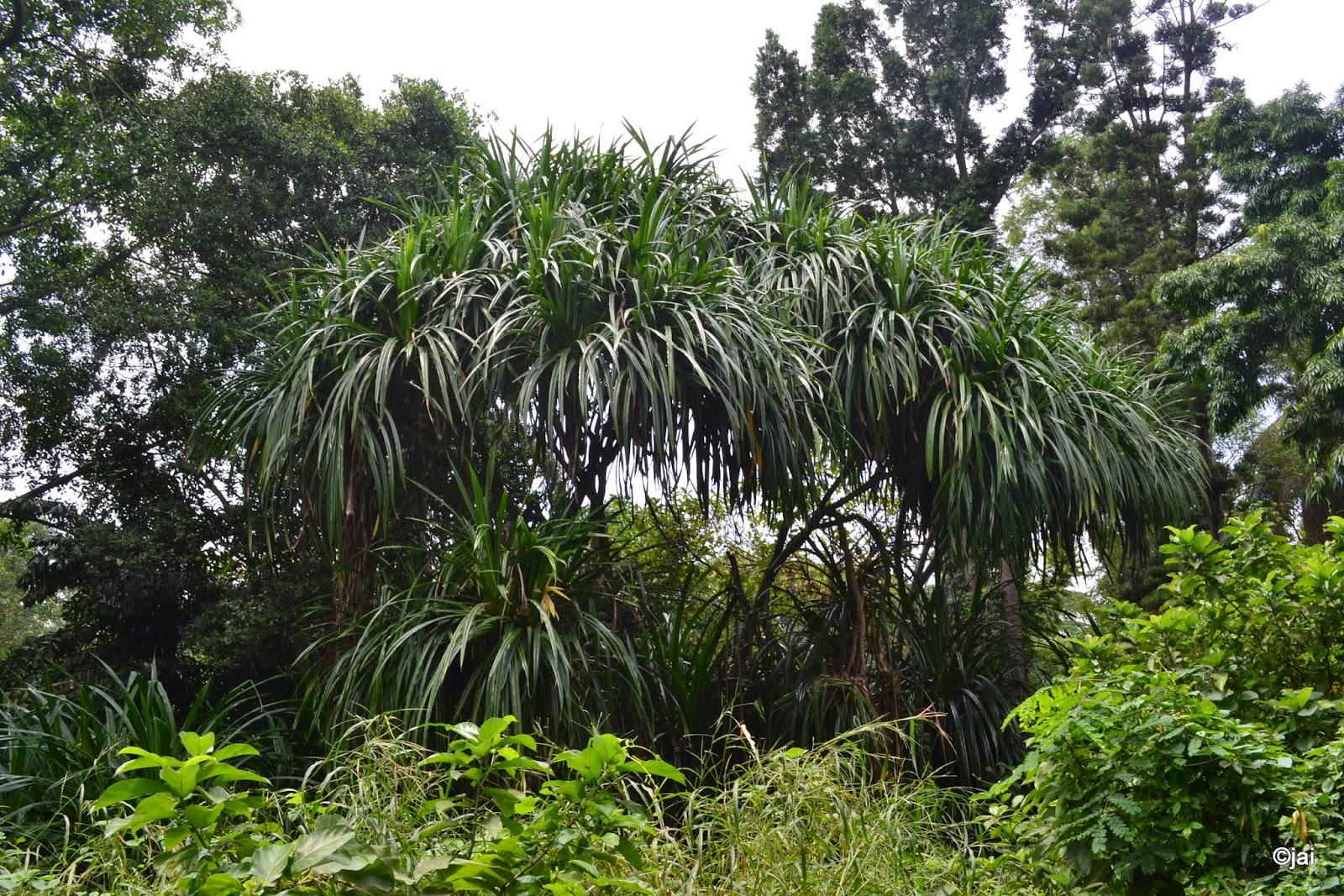 I do not have much knowledge about plants but  it would be  heaven for a botanist or anyone who like to learn about different kind of plants. Unfortunate whole garden is in bad shape. Many ponds are now covered with algae and hycanith. 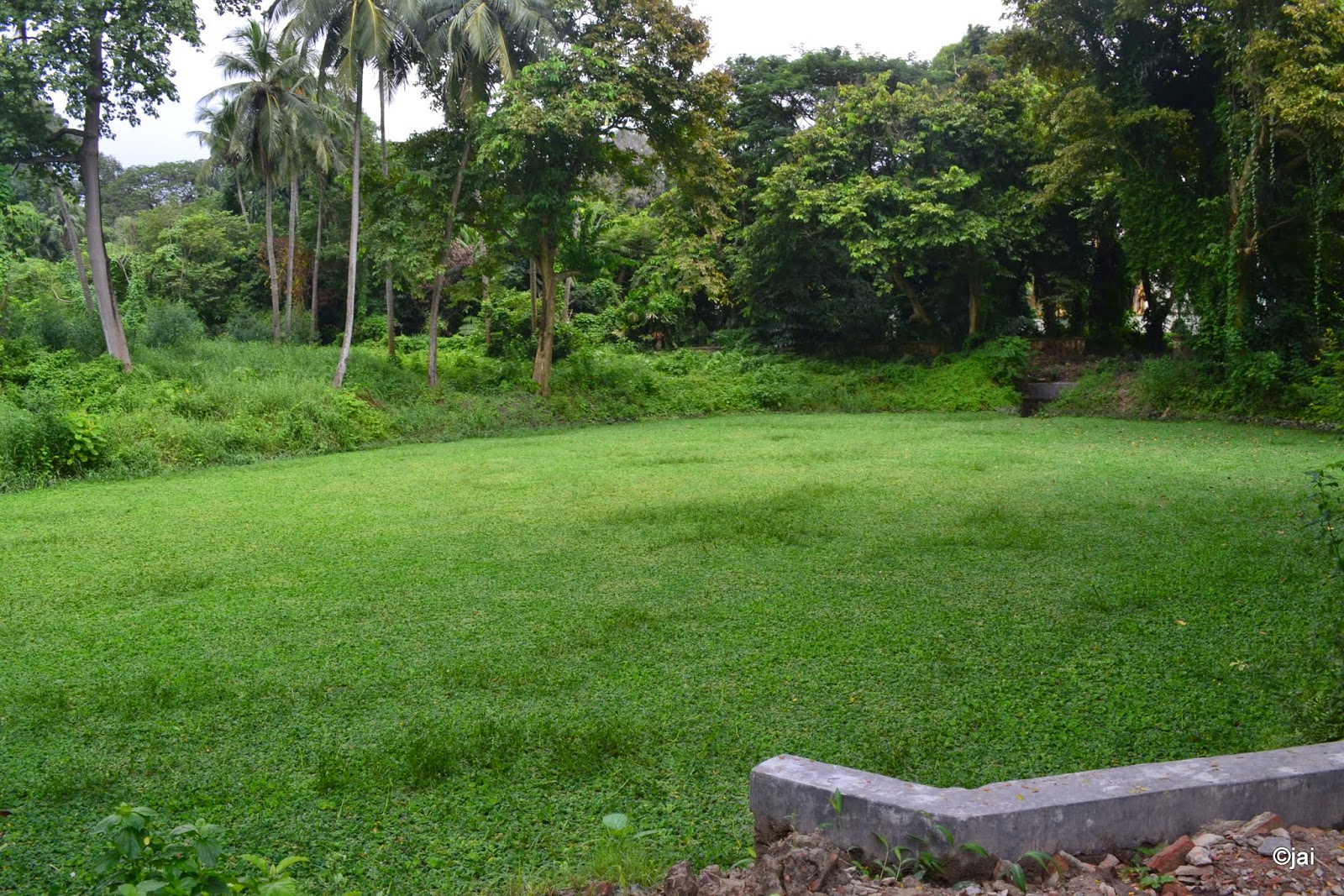 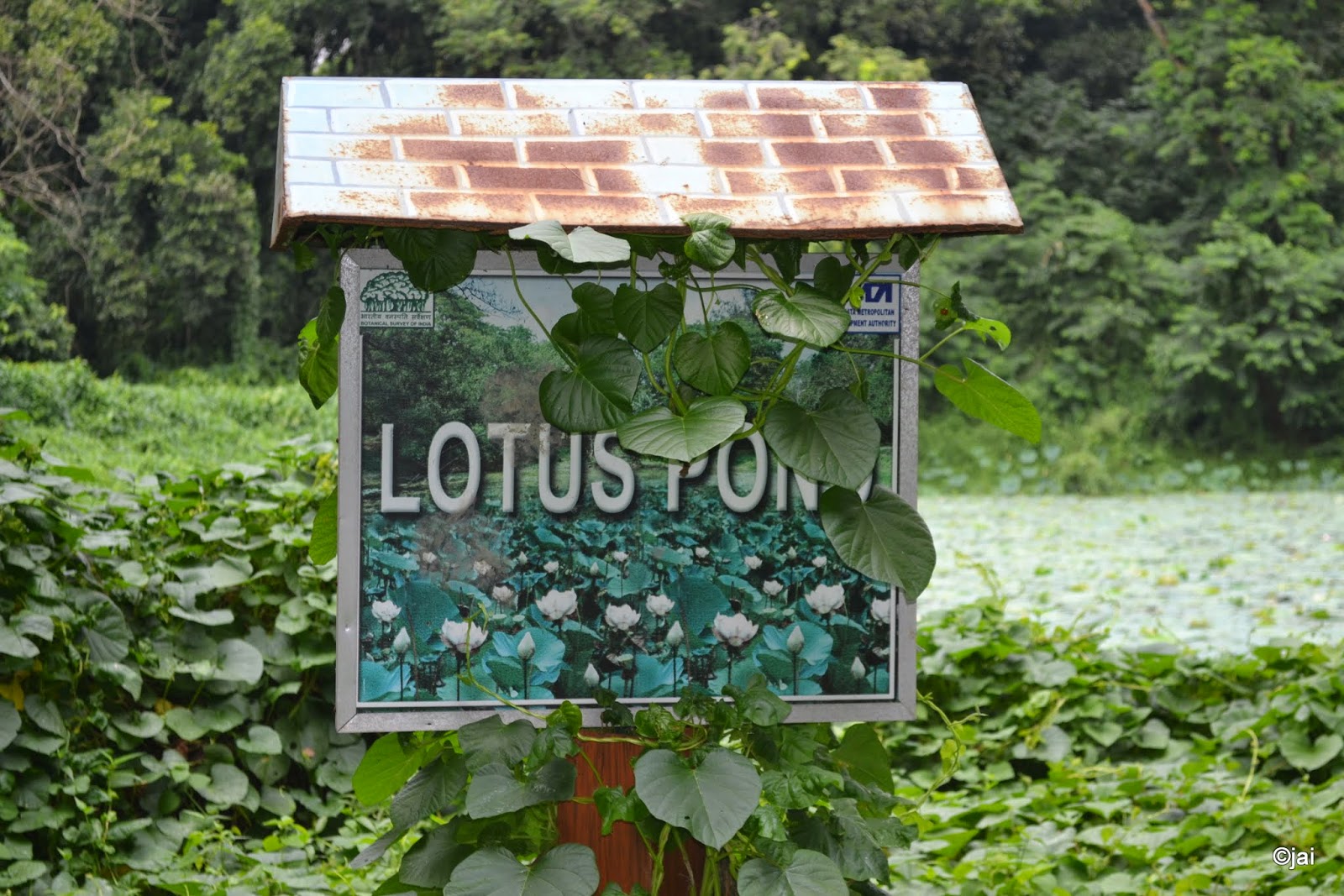 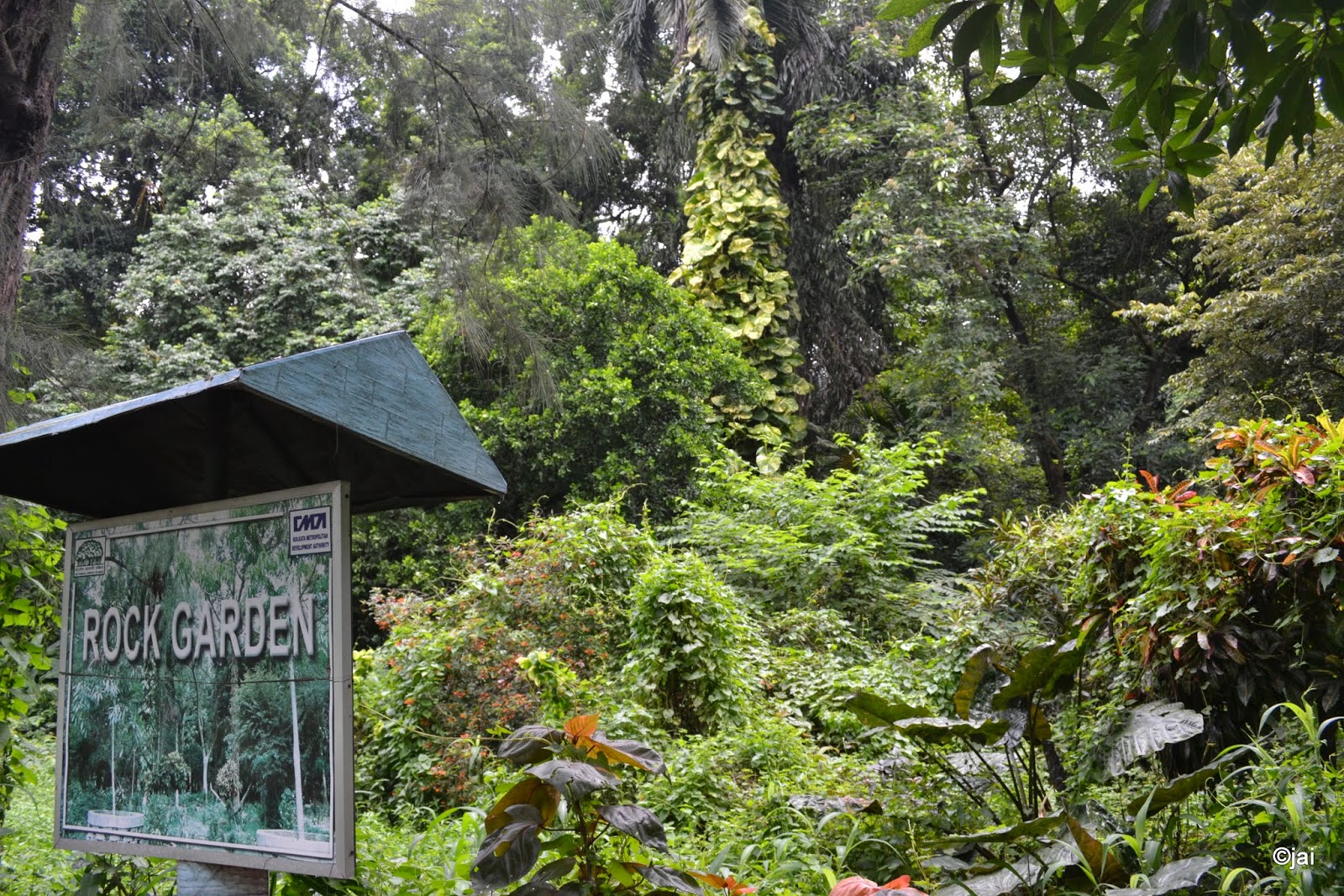 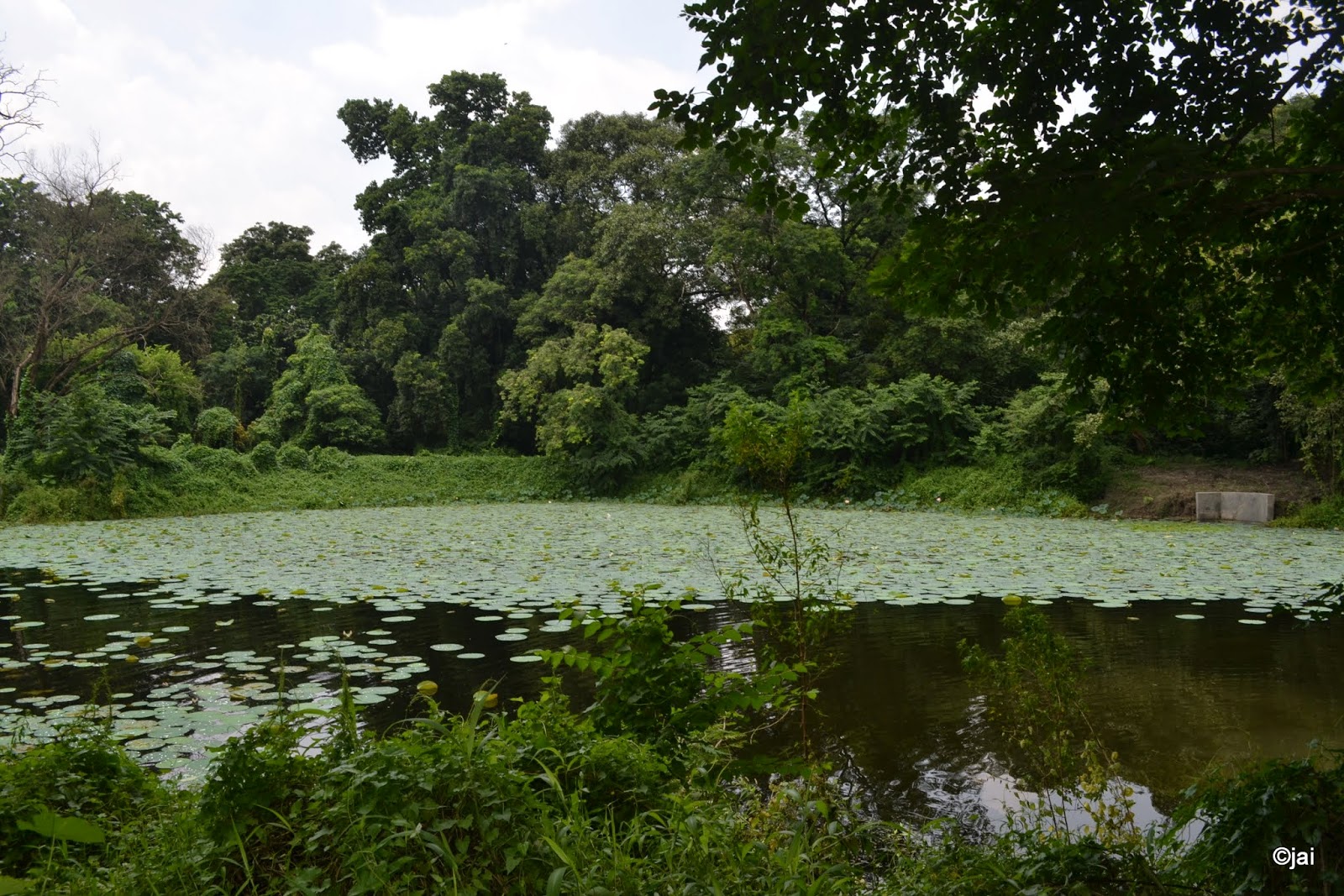 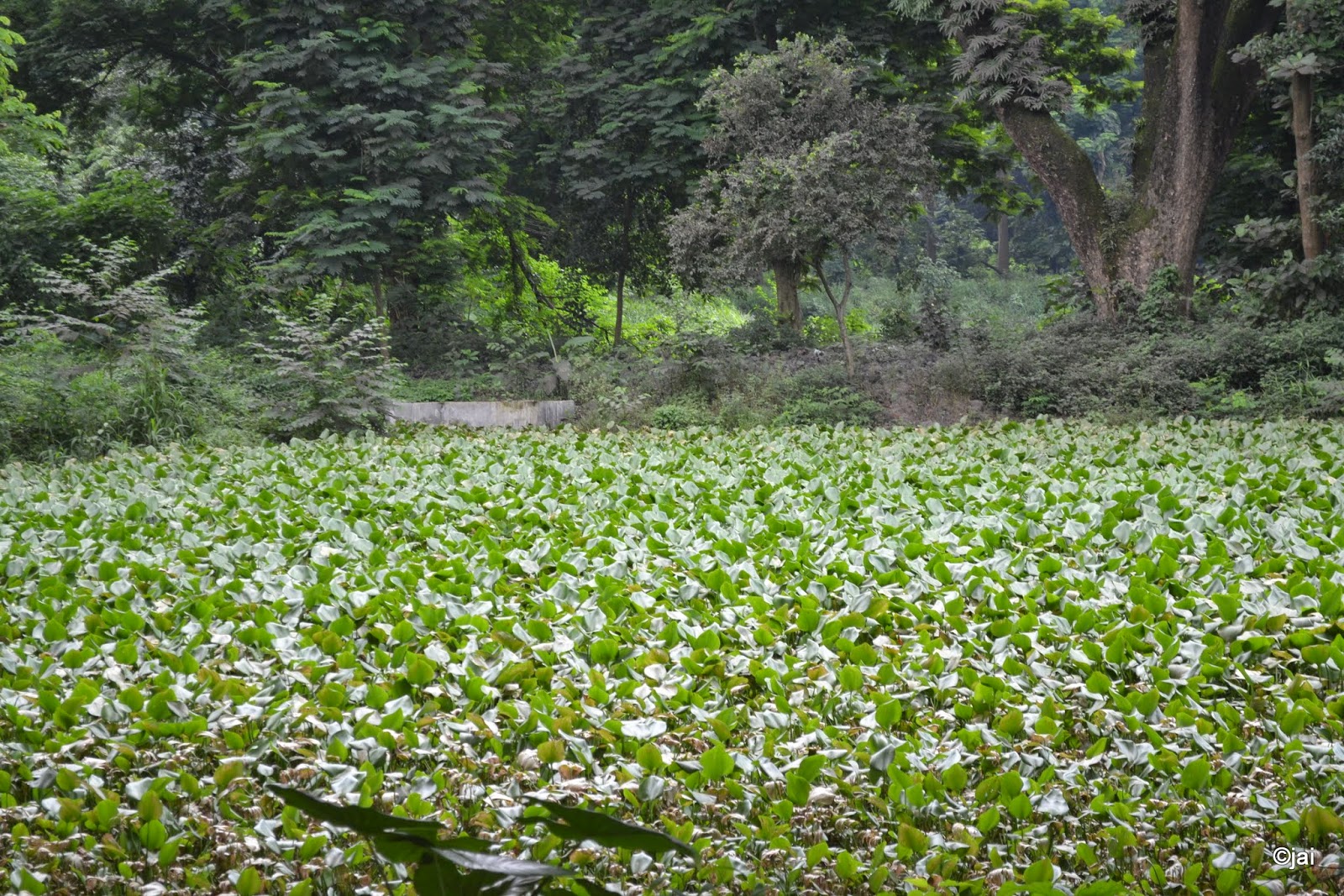 Monument of William Roxburgh can be seen just before the Great banyan Tree. He is know as father of Indian botany. 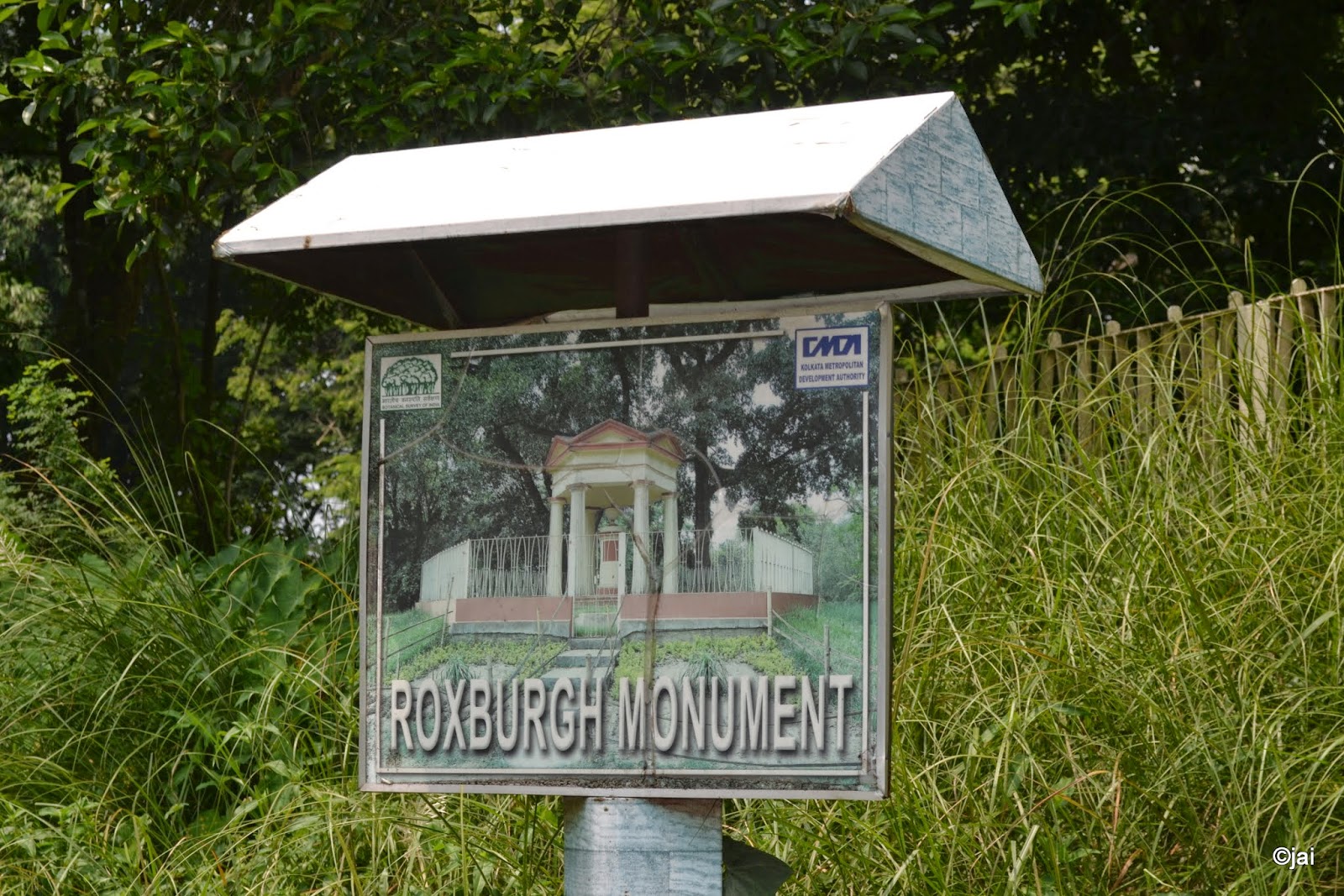 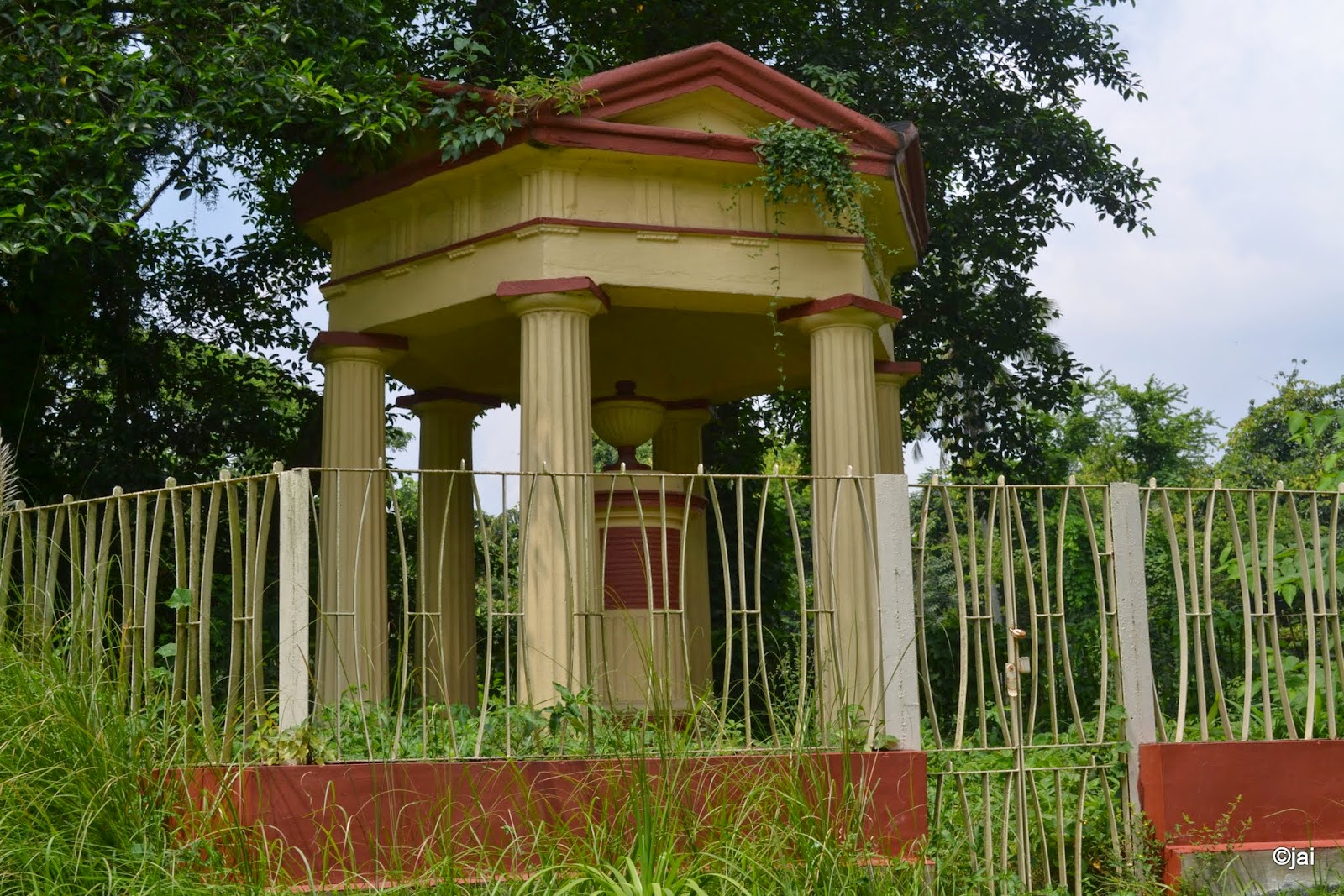 The Great Banyan tree is over 250 years old and in spread it is the largest known in India, perhaps in the world . A 330 metre long road was built around its circumference, but the tree continues to spread beyond it. Spent some time encircling inside the route of banyan tree before returning back. 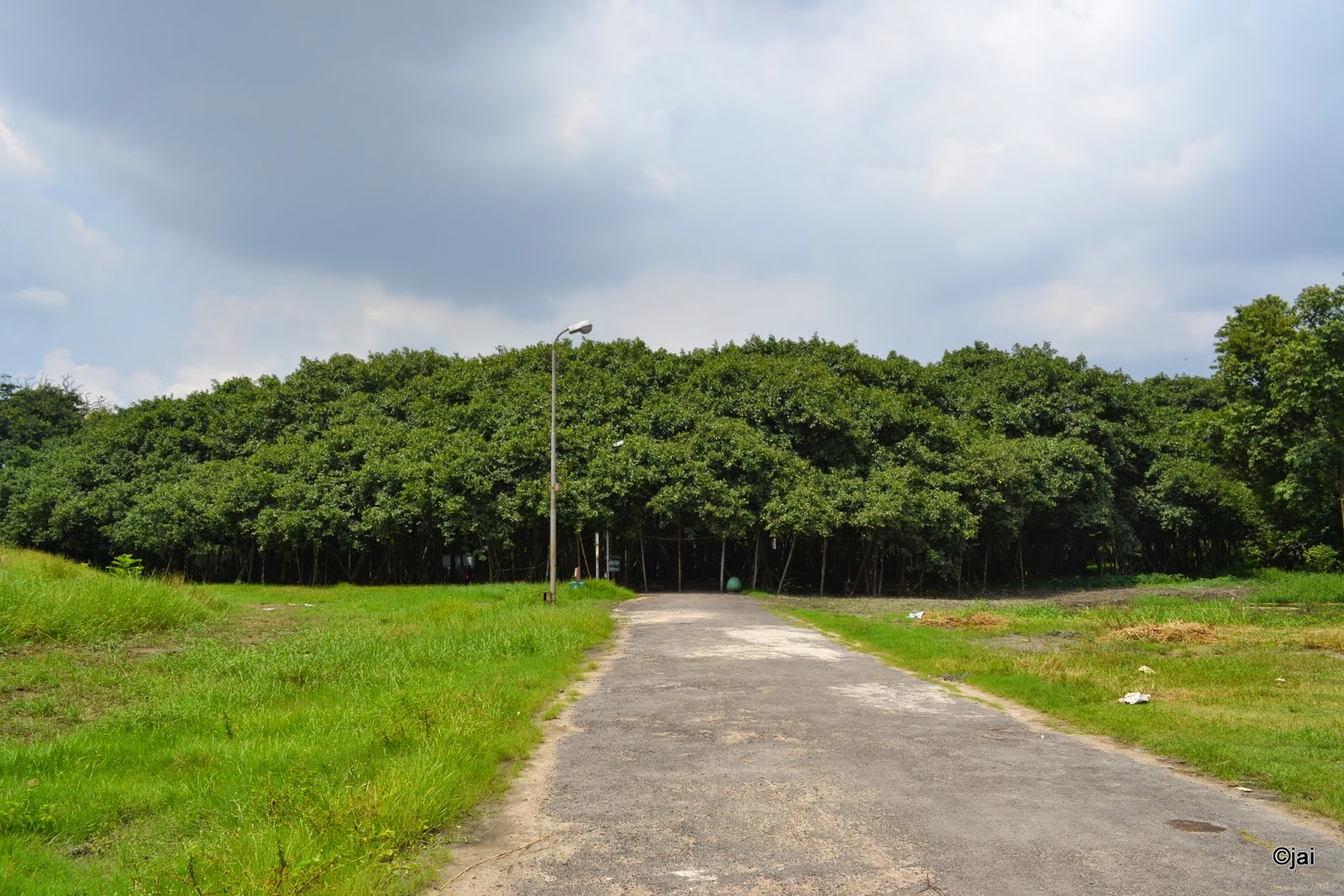 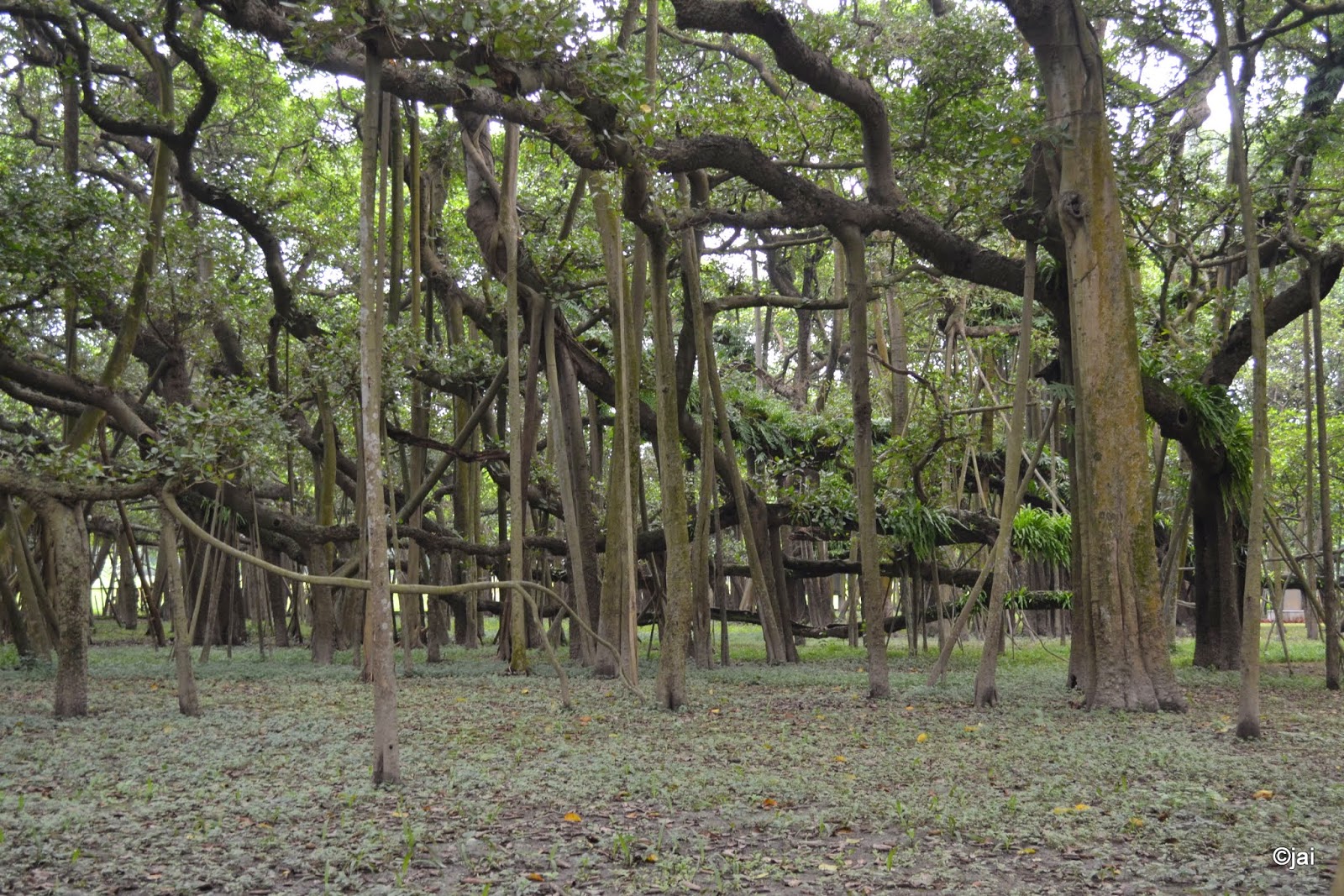 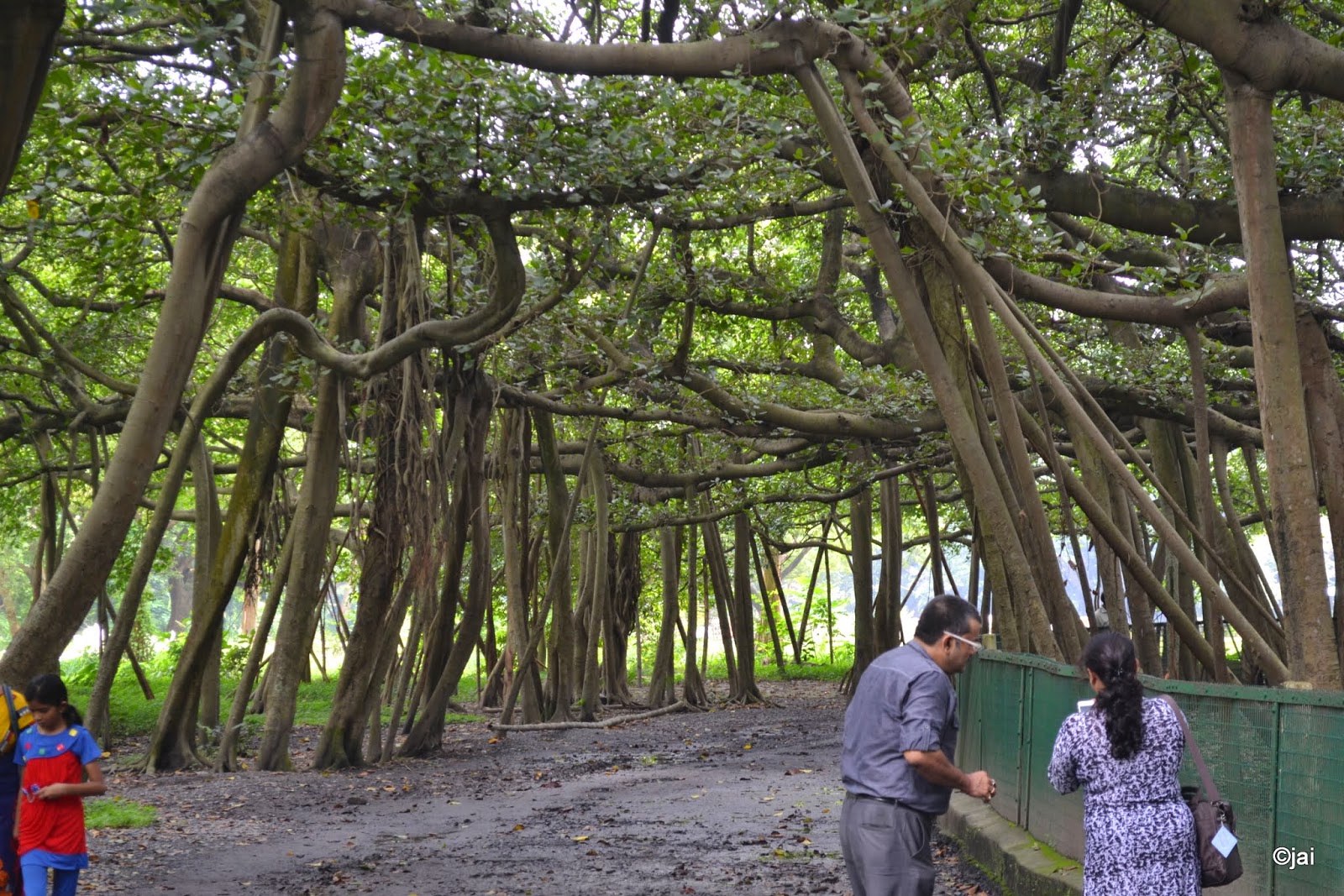 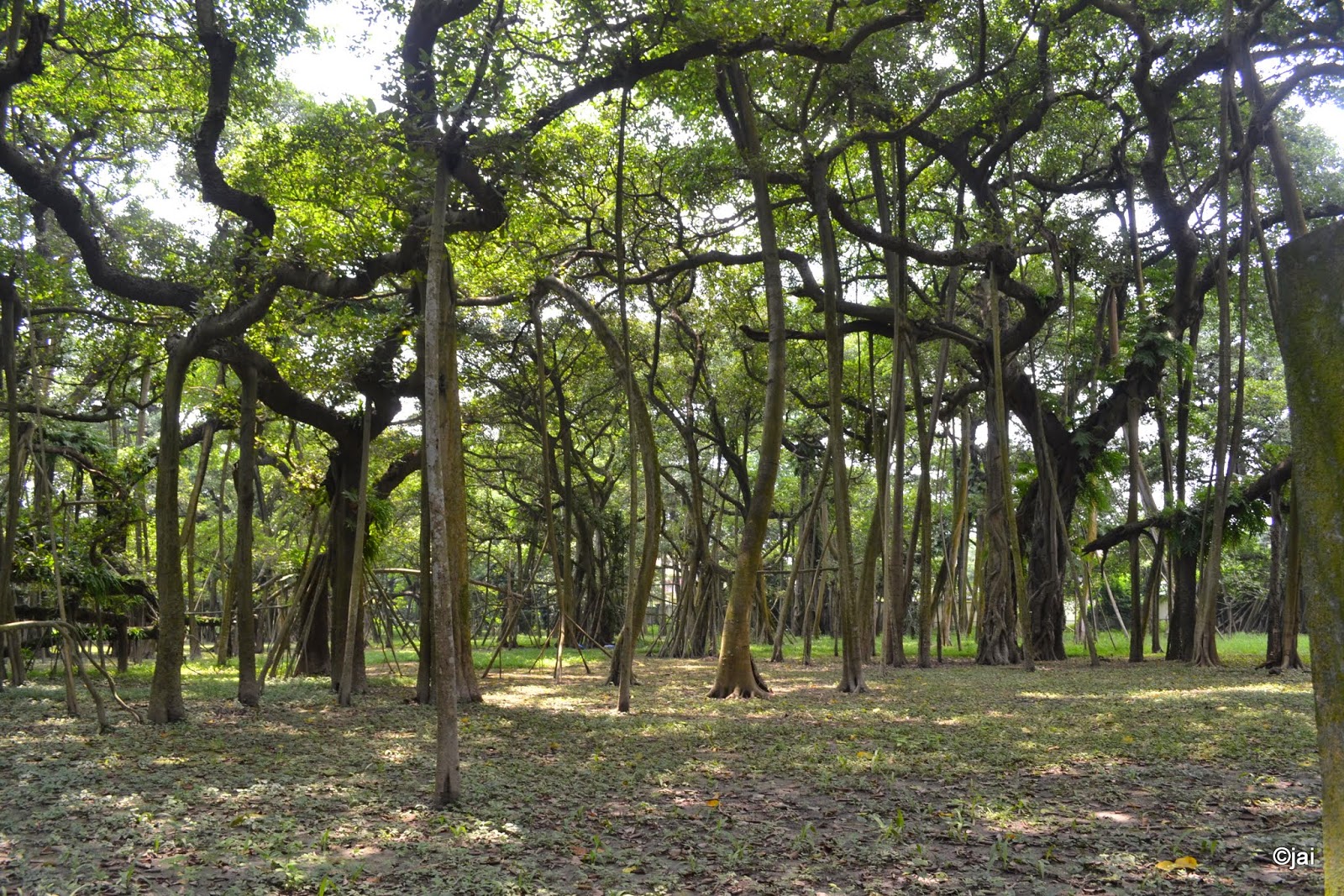 There are only few tag left on the trees and its difficult to identify unfamiliar one. 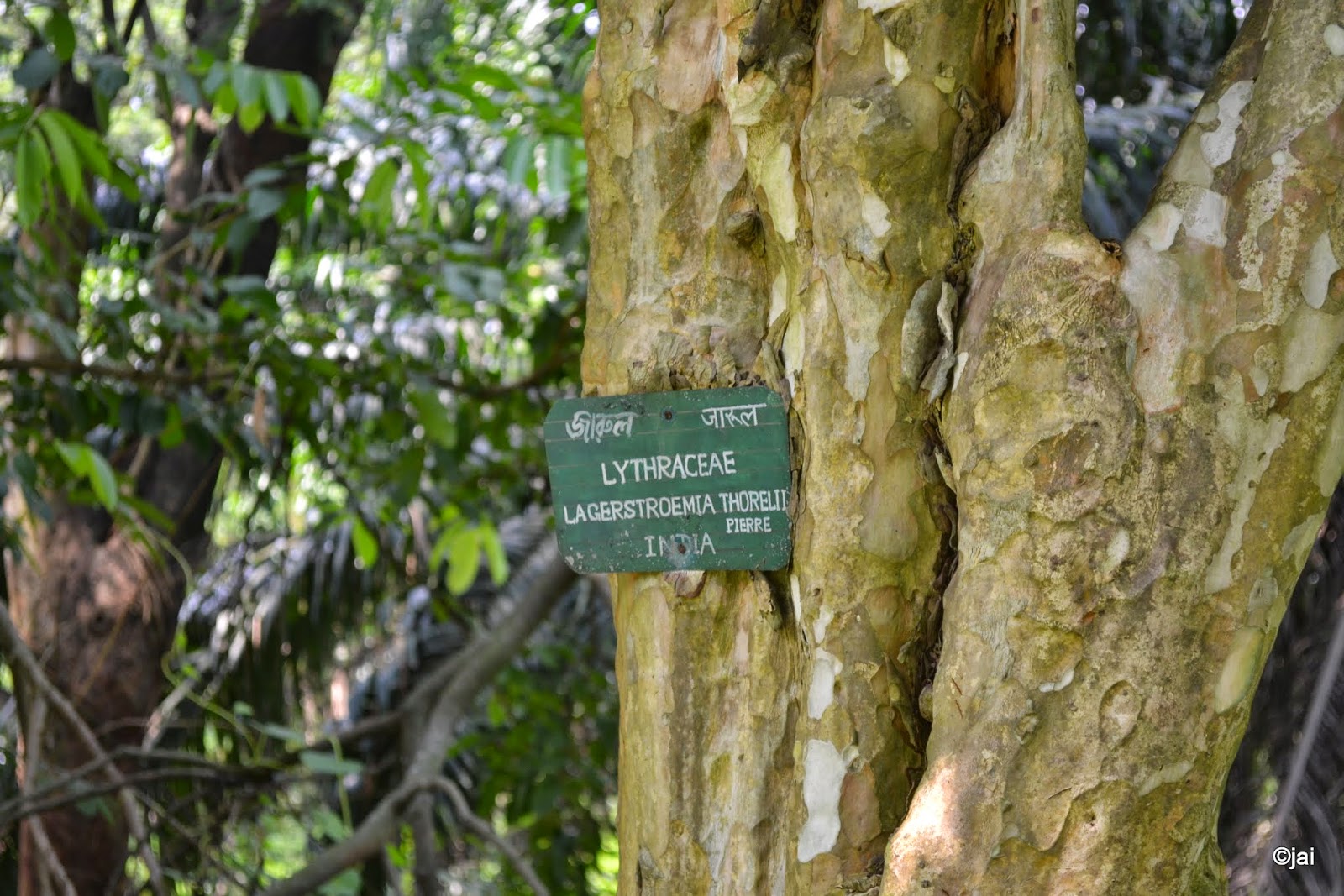 Garden is also having enormous collections of bamboos. 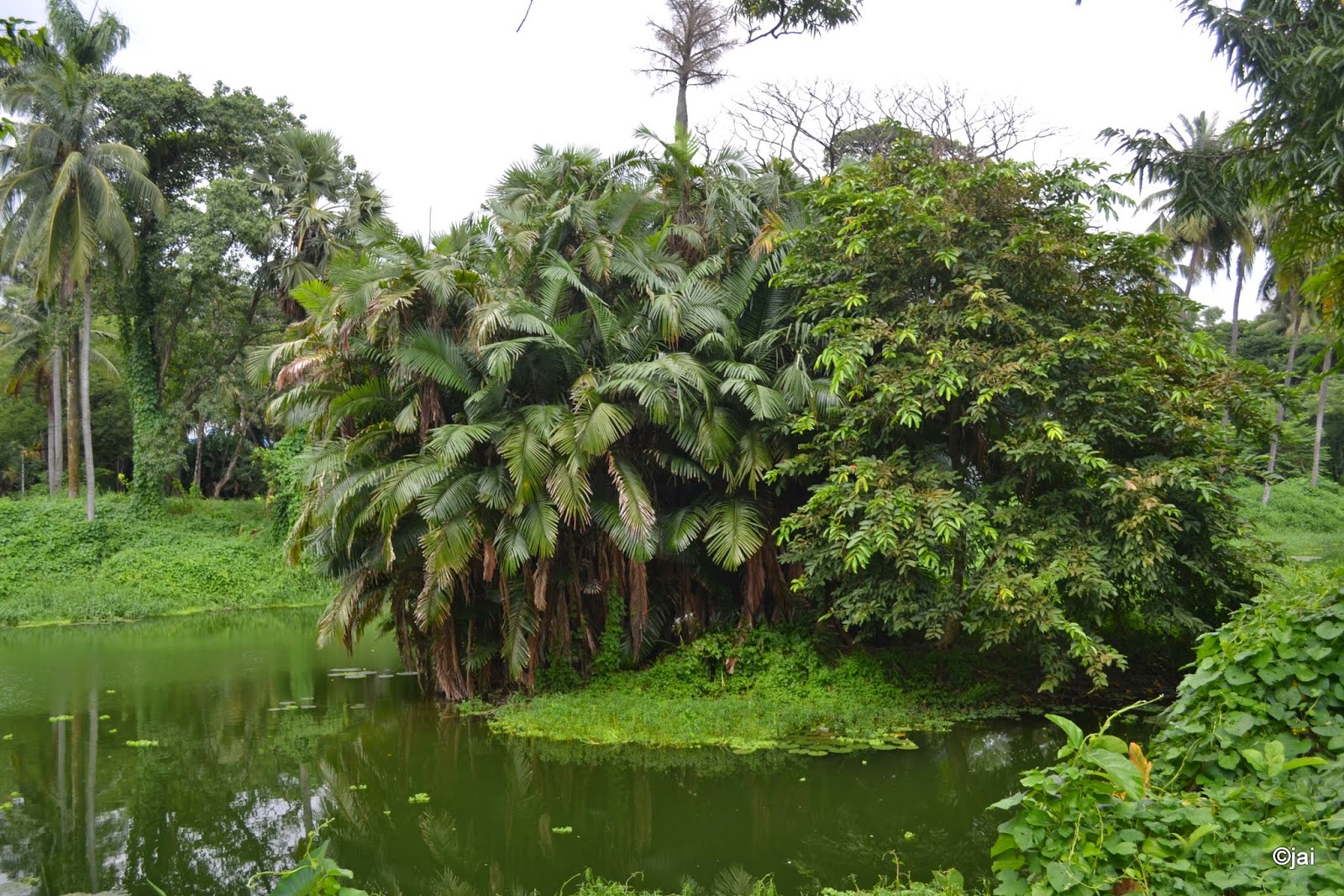 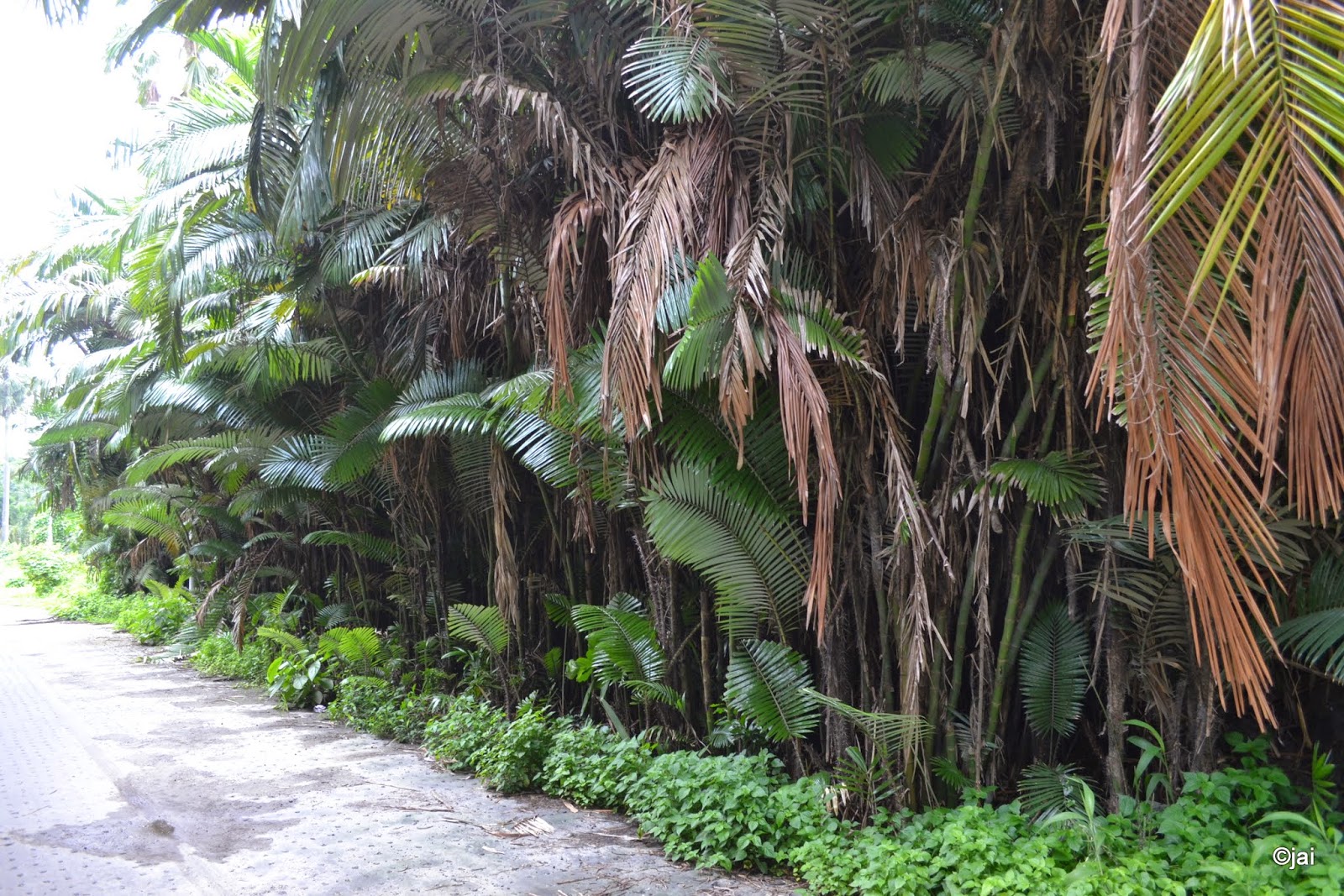 There are beautiful lakes near banyan tree unfortunate boating facility for tourist is not provided anymore. 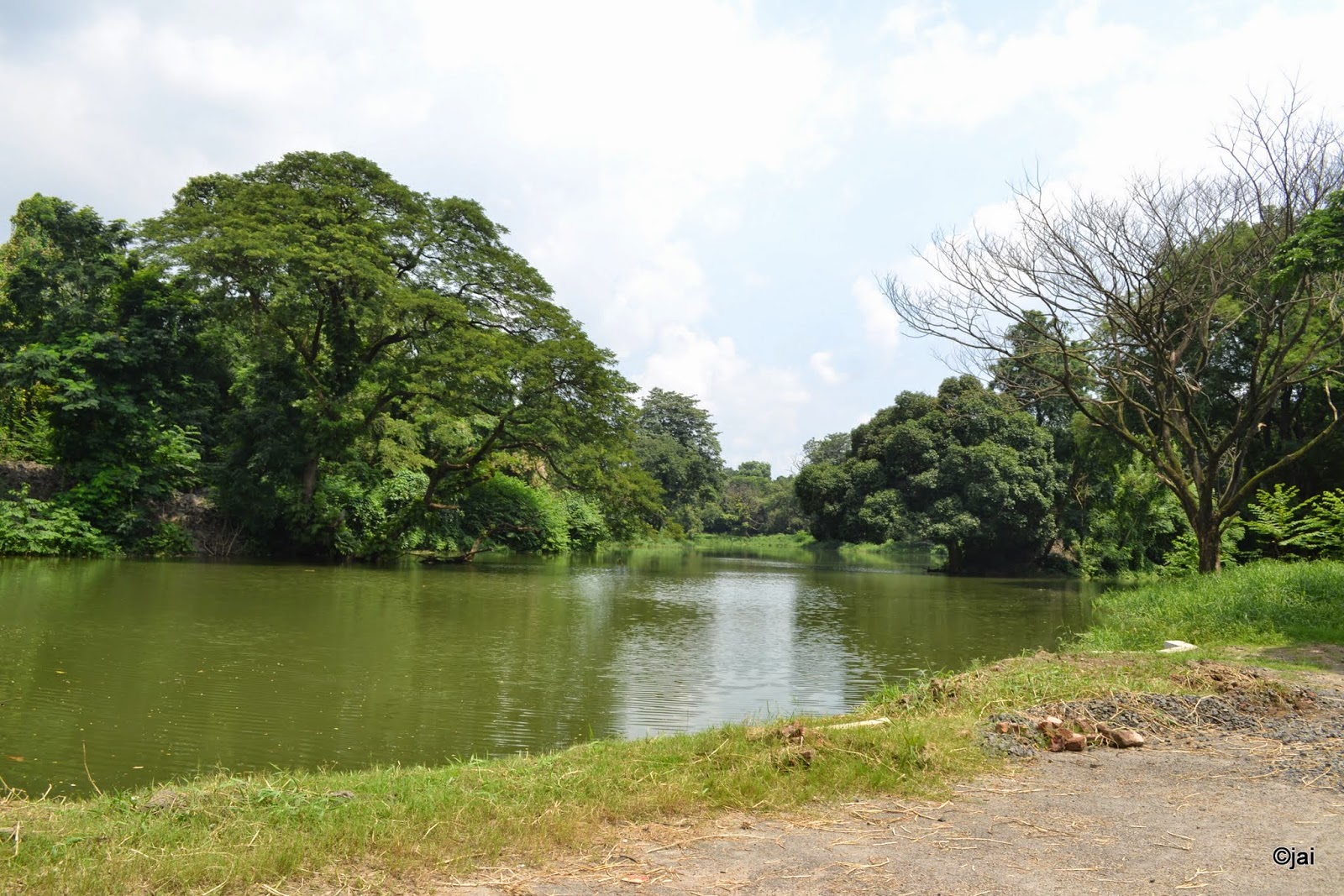 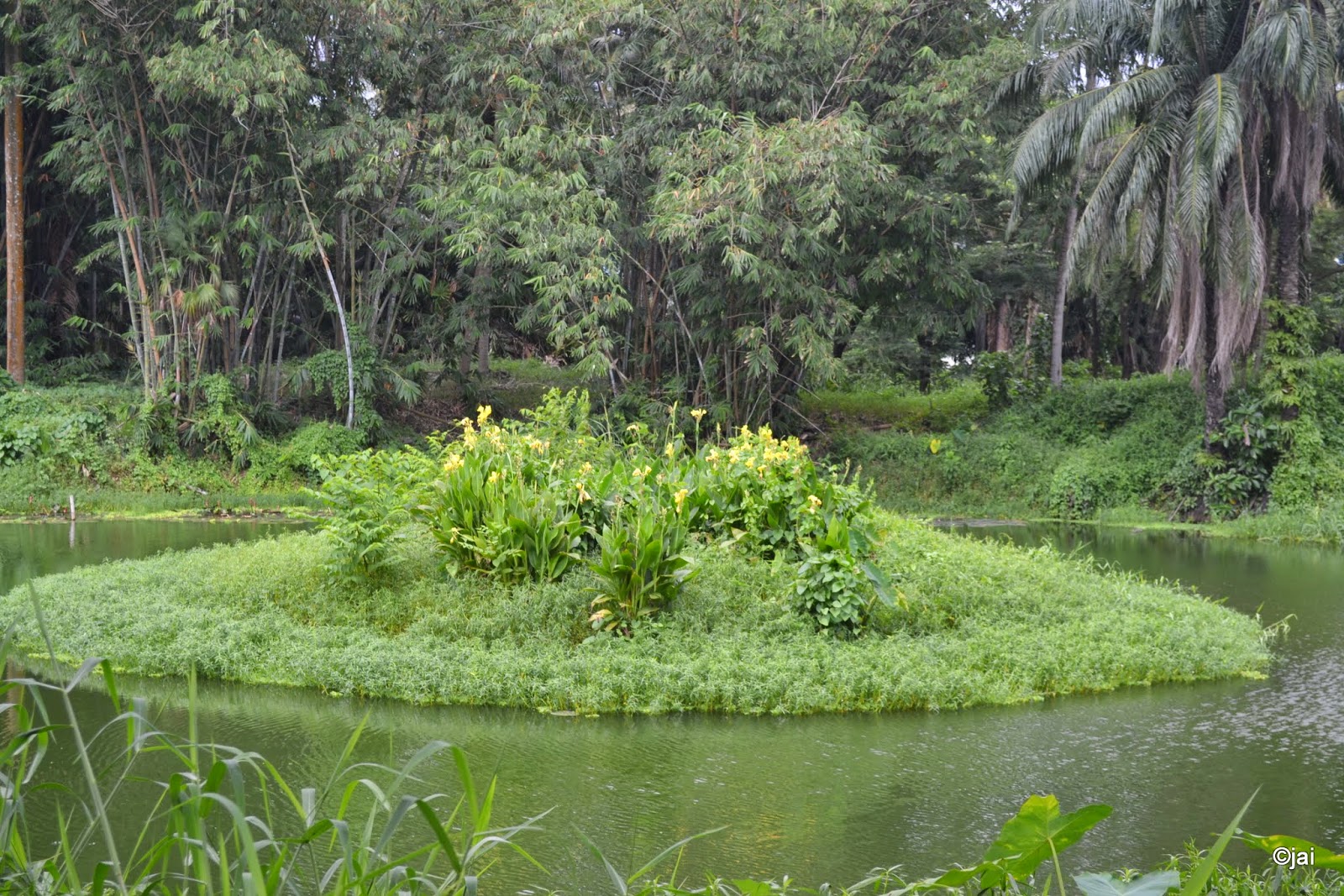 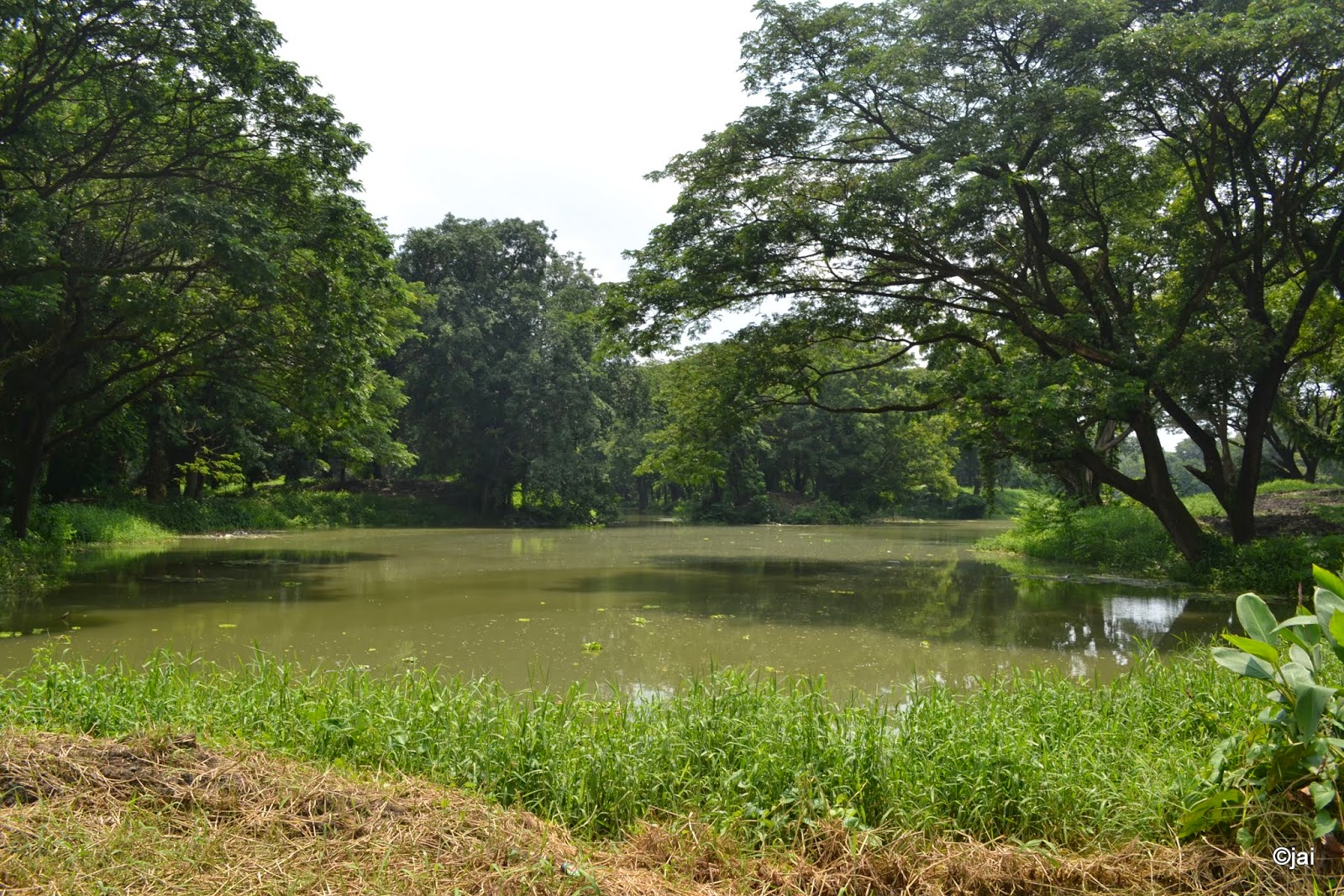 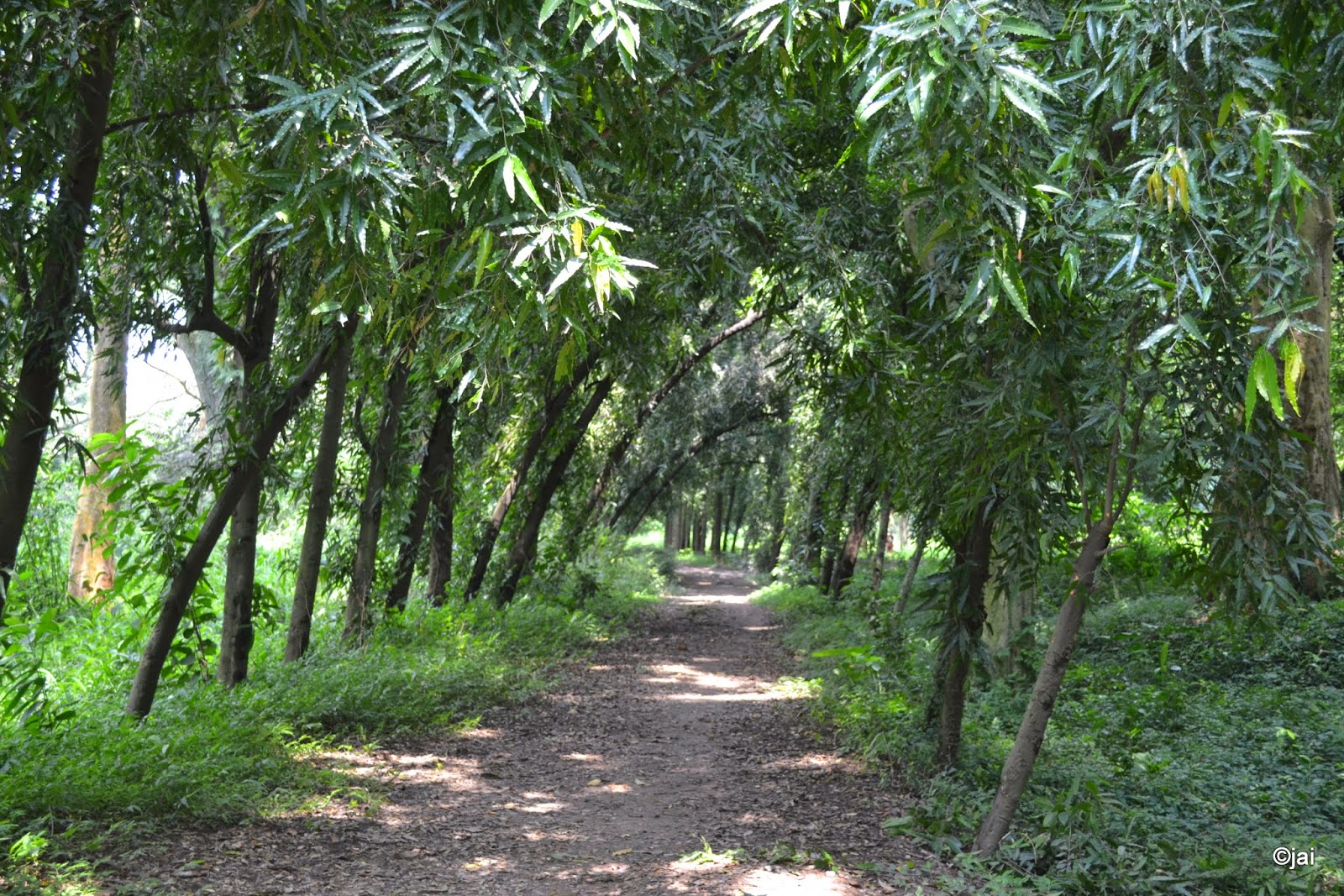 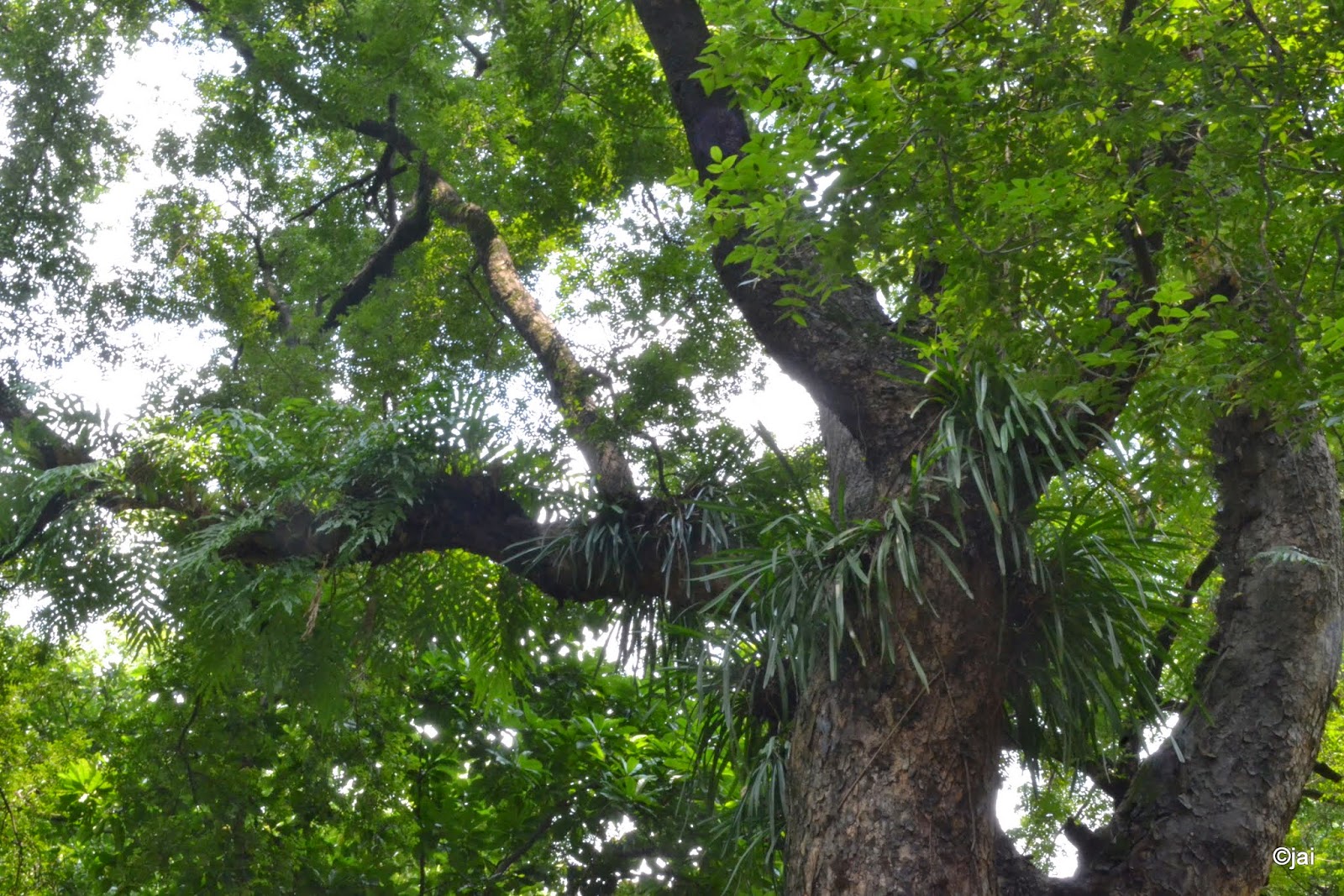 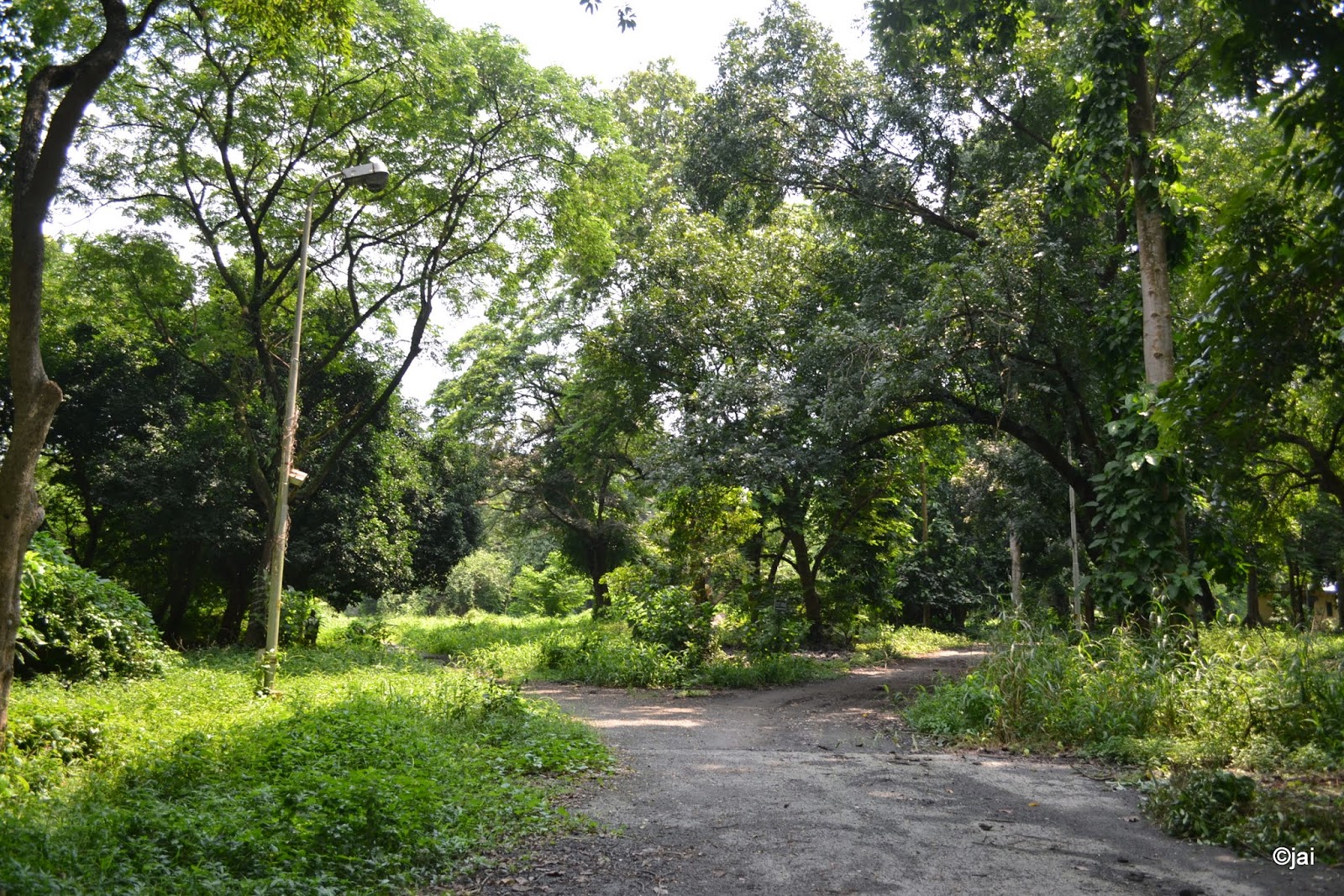 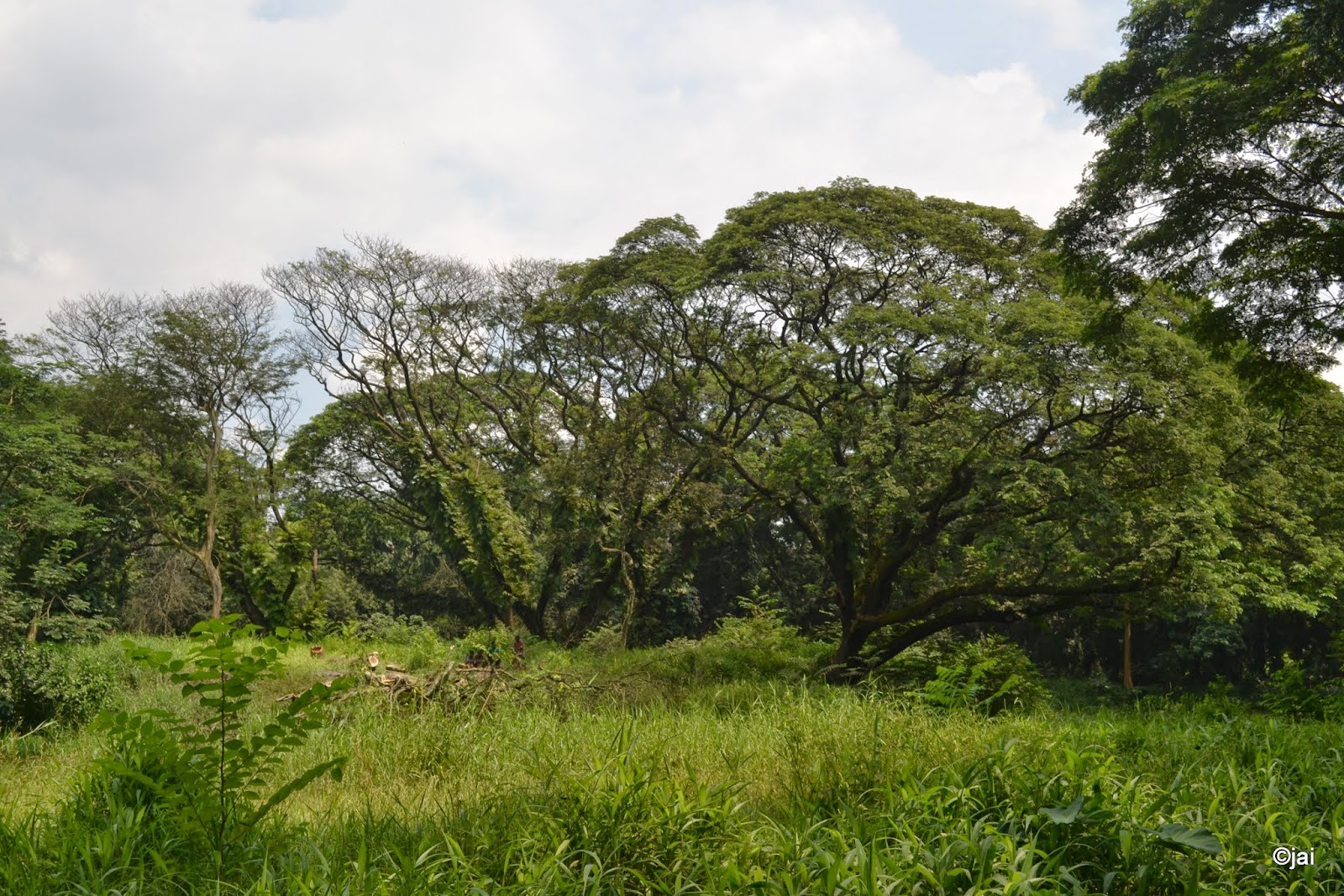