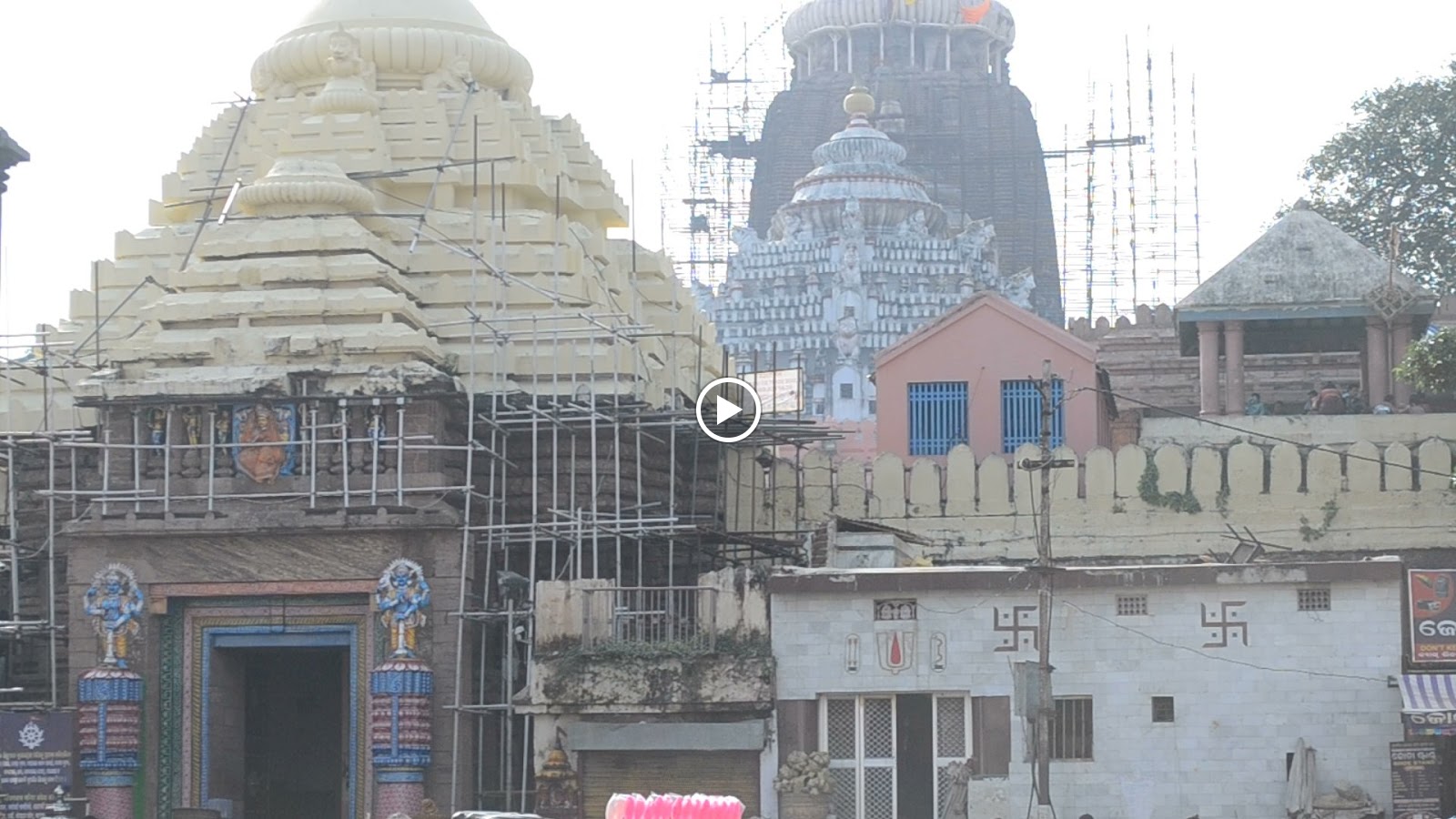 People were performing puja everywhere on the ground. We were easily able to get the glimpse of lord Jagannath and spent few minutes inside the temple. We looked around the impressive temples, there is many other small temples with beautiful carving on it. After darshan i paid some money to temple trust and brought prasad for my family. Panda (Not the Chinese one) accosted us since we got down from rickshaw, i simply refused and it was much easier than my expectation. I was appalled to see the security arrangement, in fact there were no security check and only few policeman were guarding at the entrance.
Next day after coming back from konark, i took  few picture from outside. 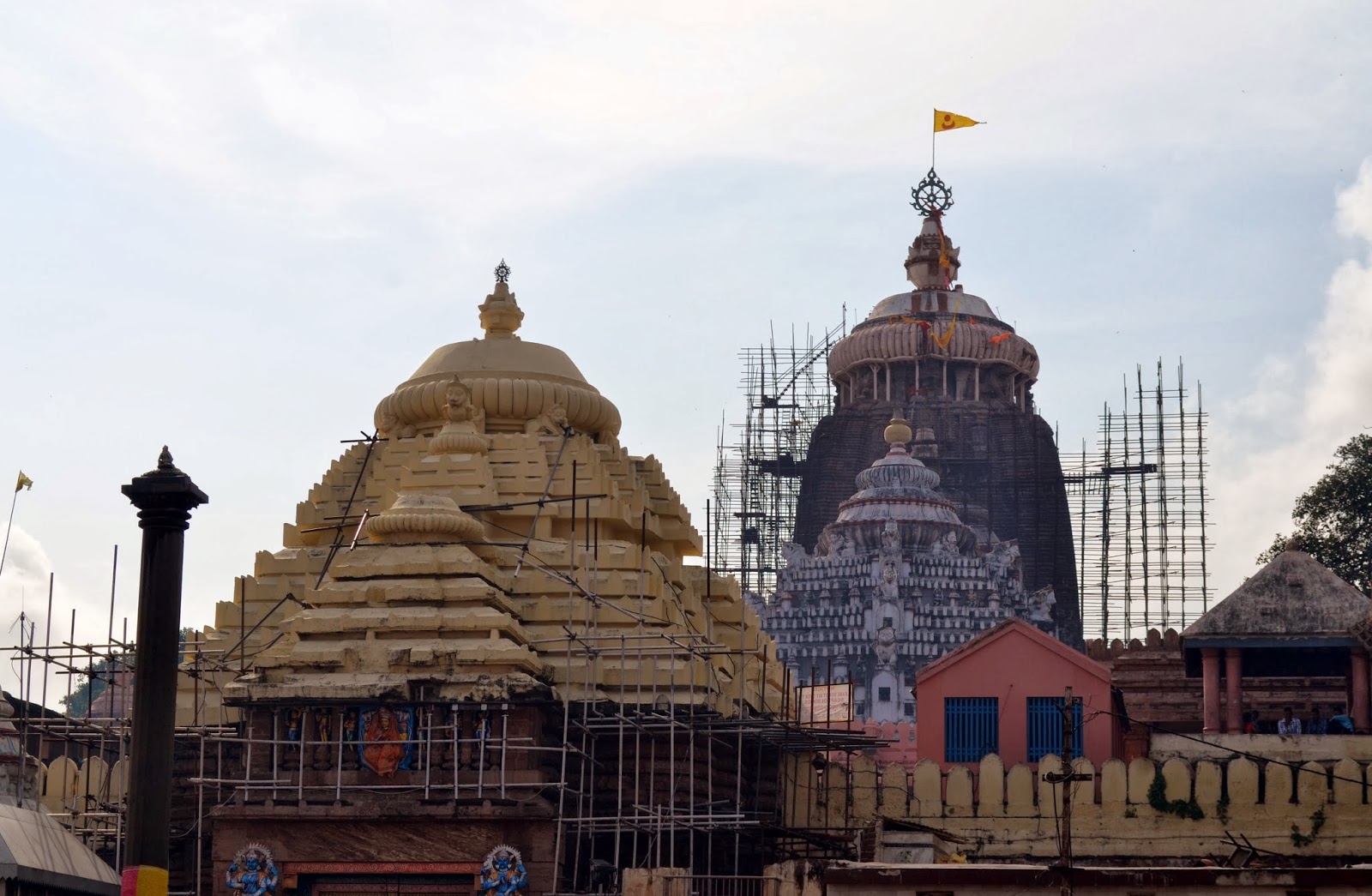 The street in front of temple is very wide and half of the street is covered with vendors selling pics,jewelry,garlands, sweets and many more items. 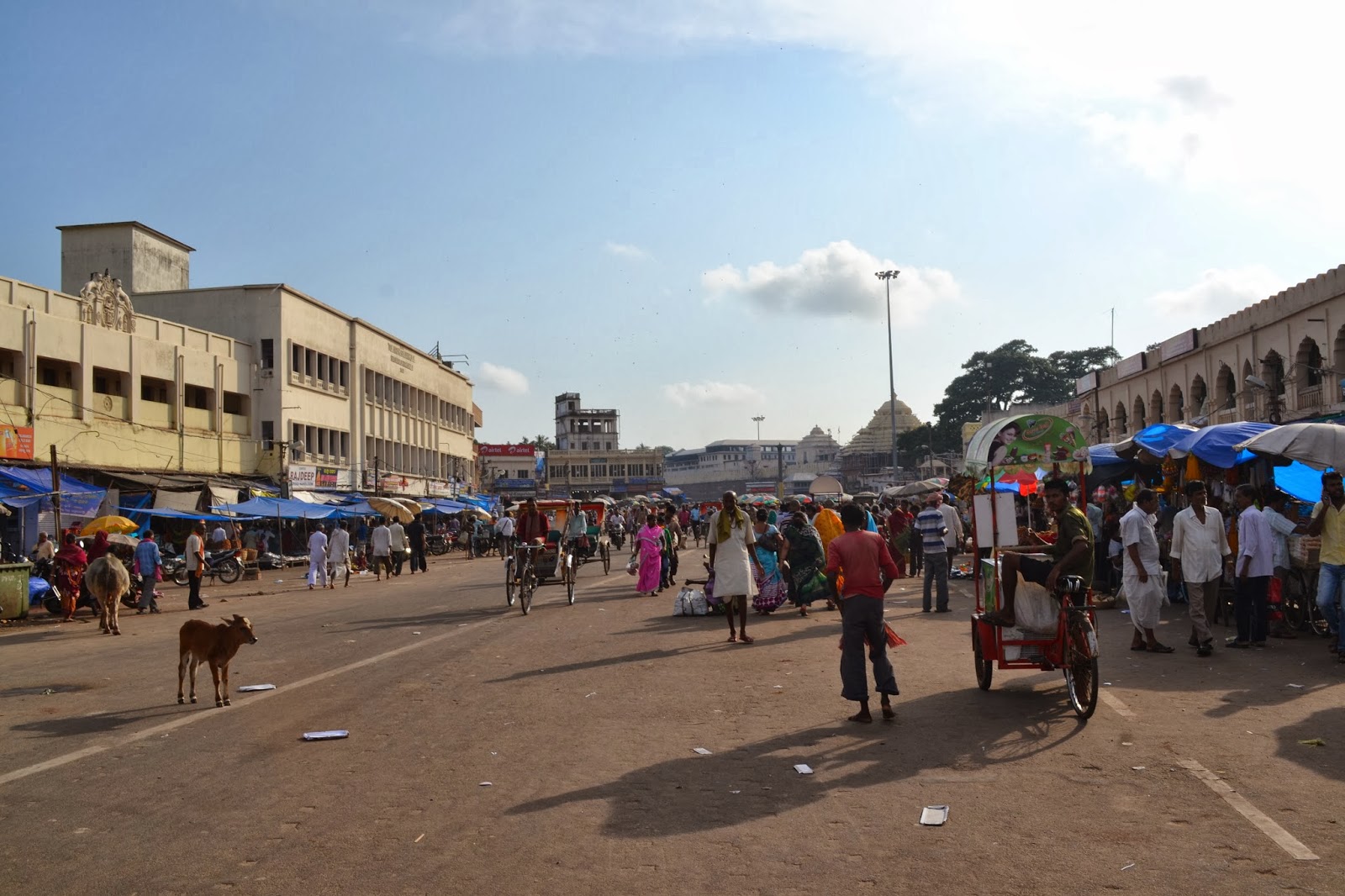 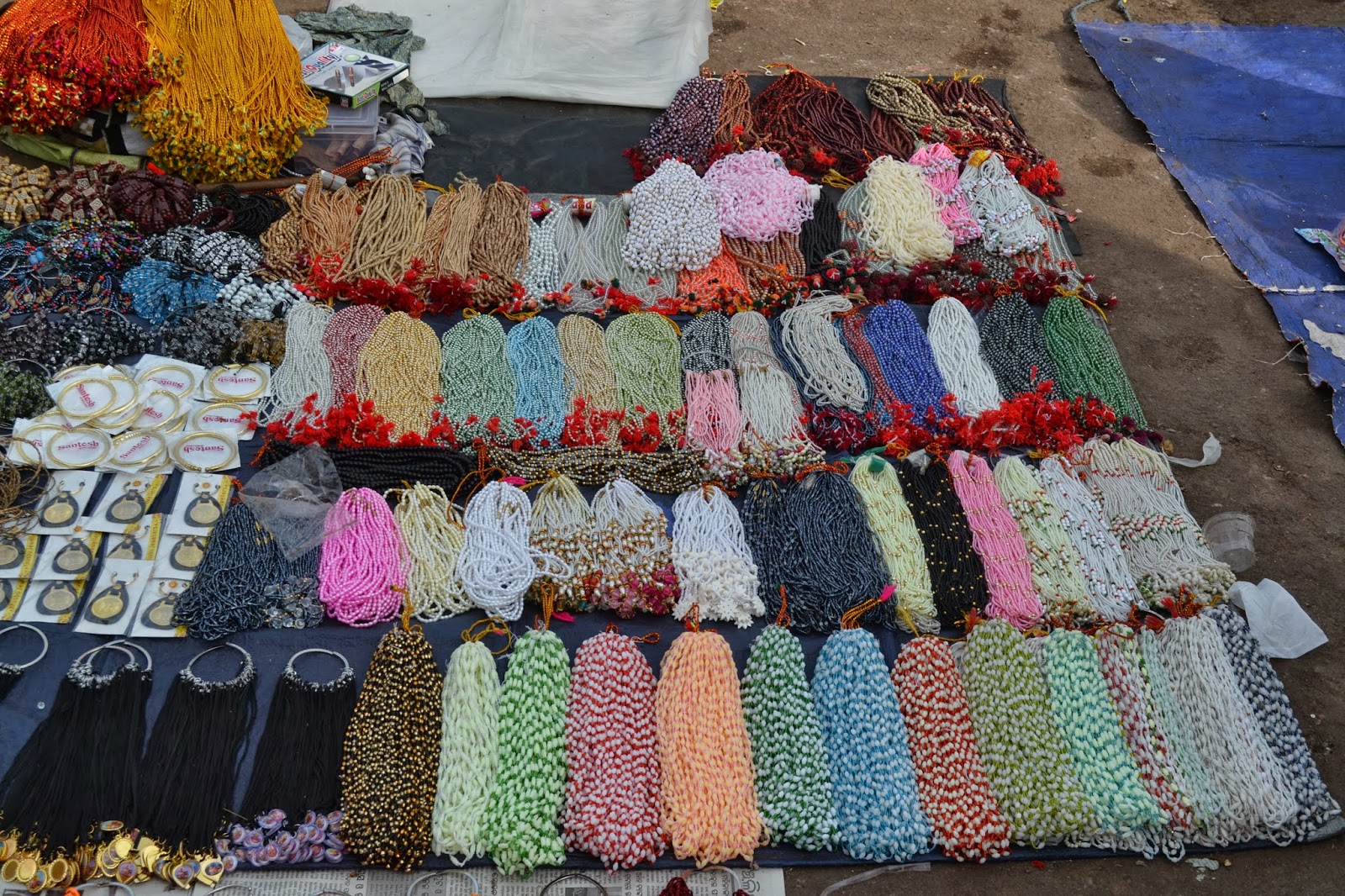 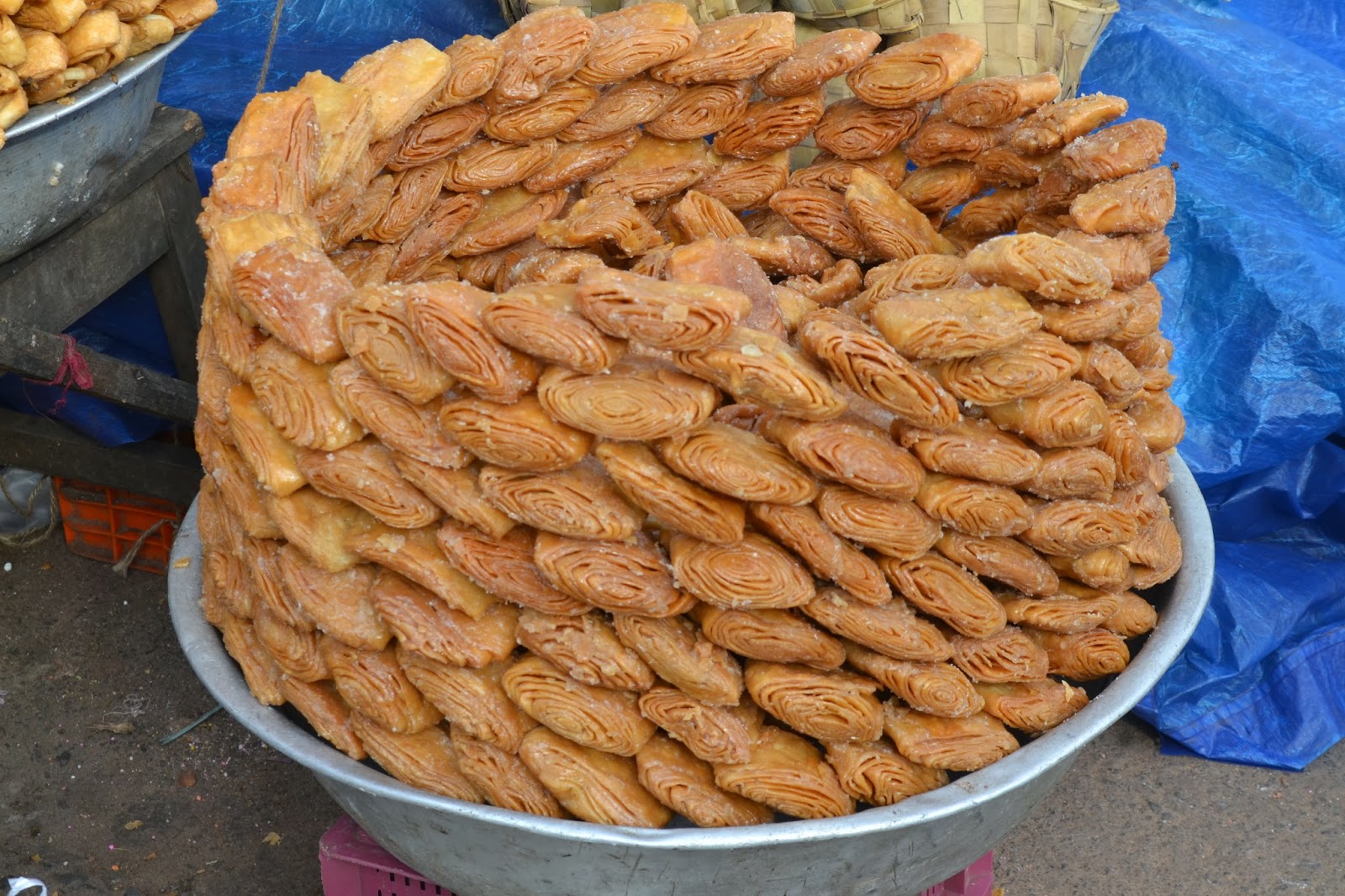 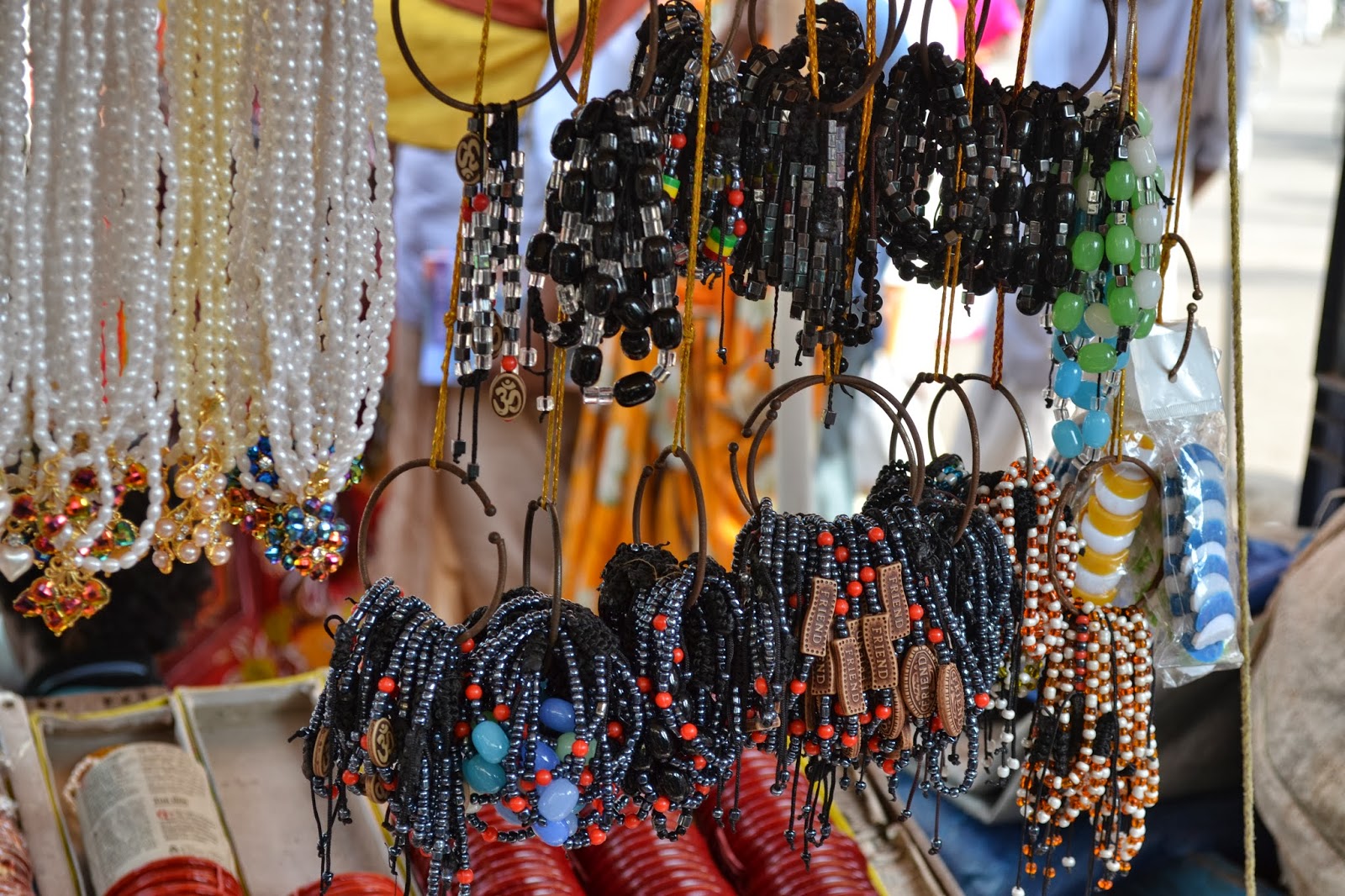 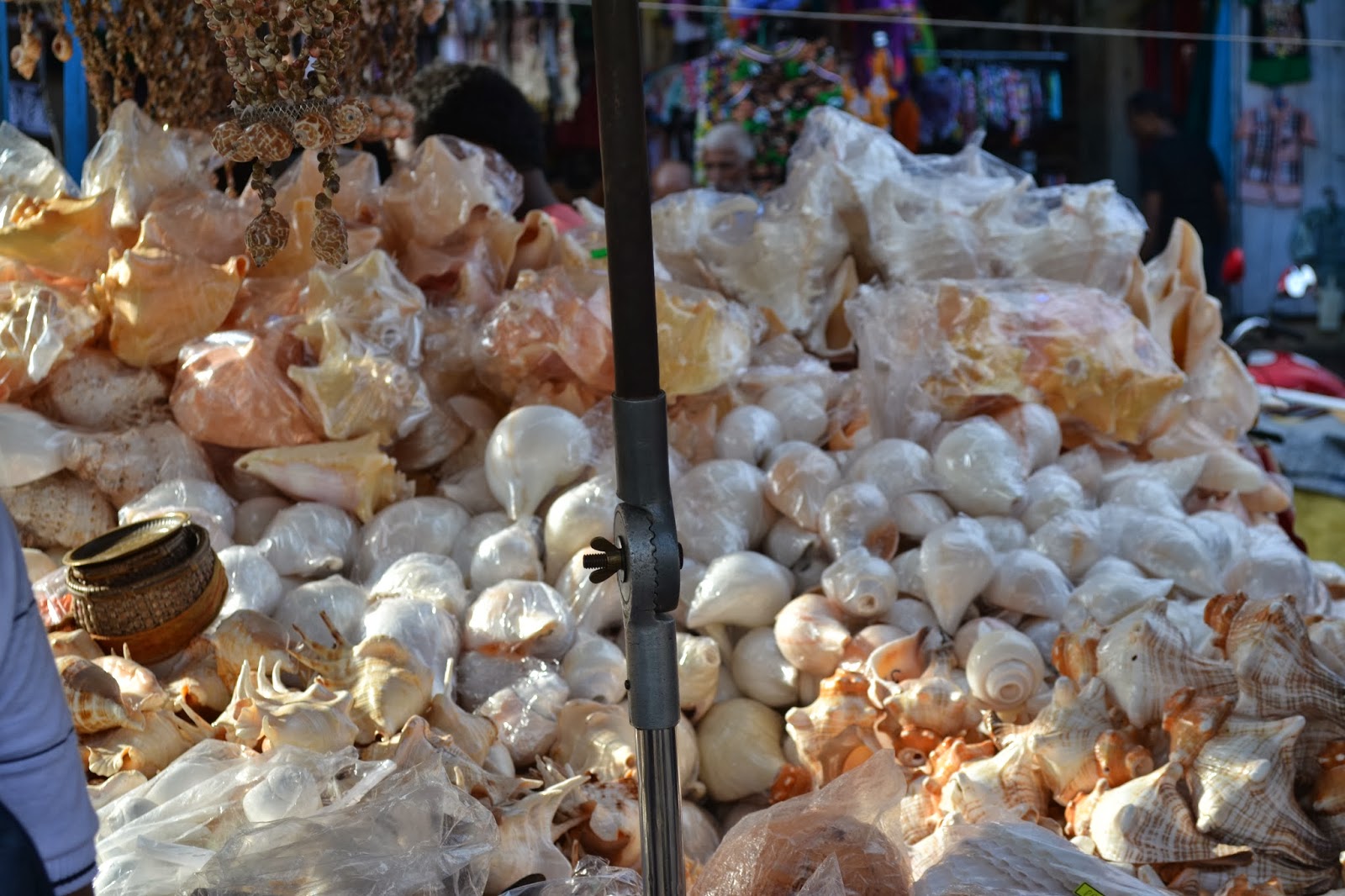 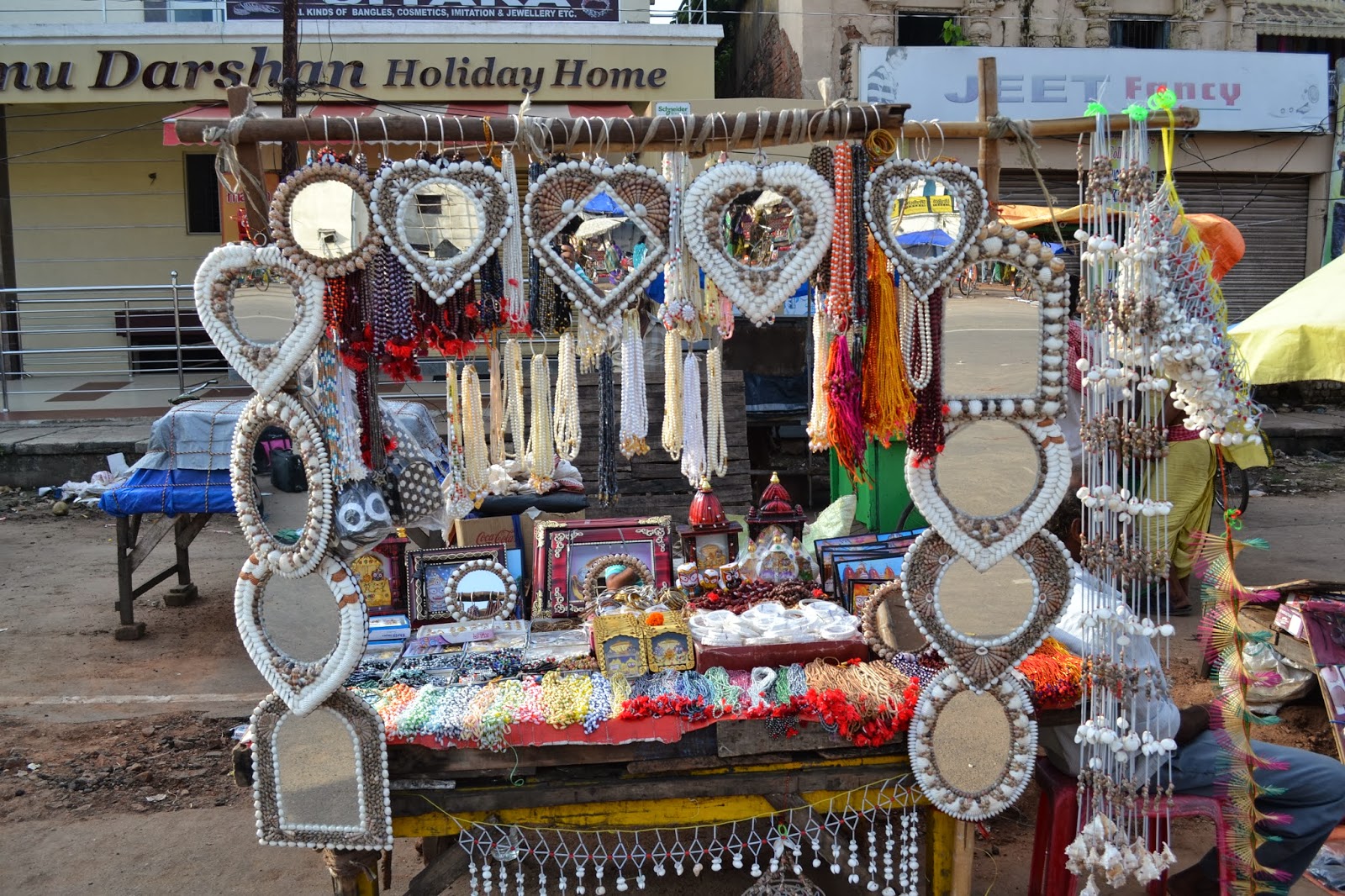 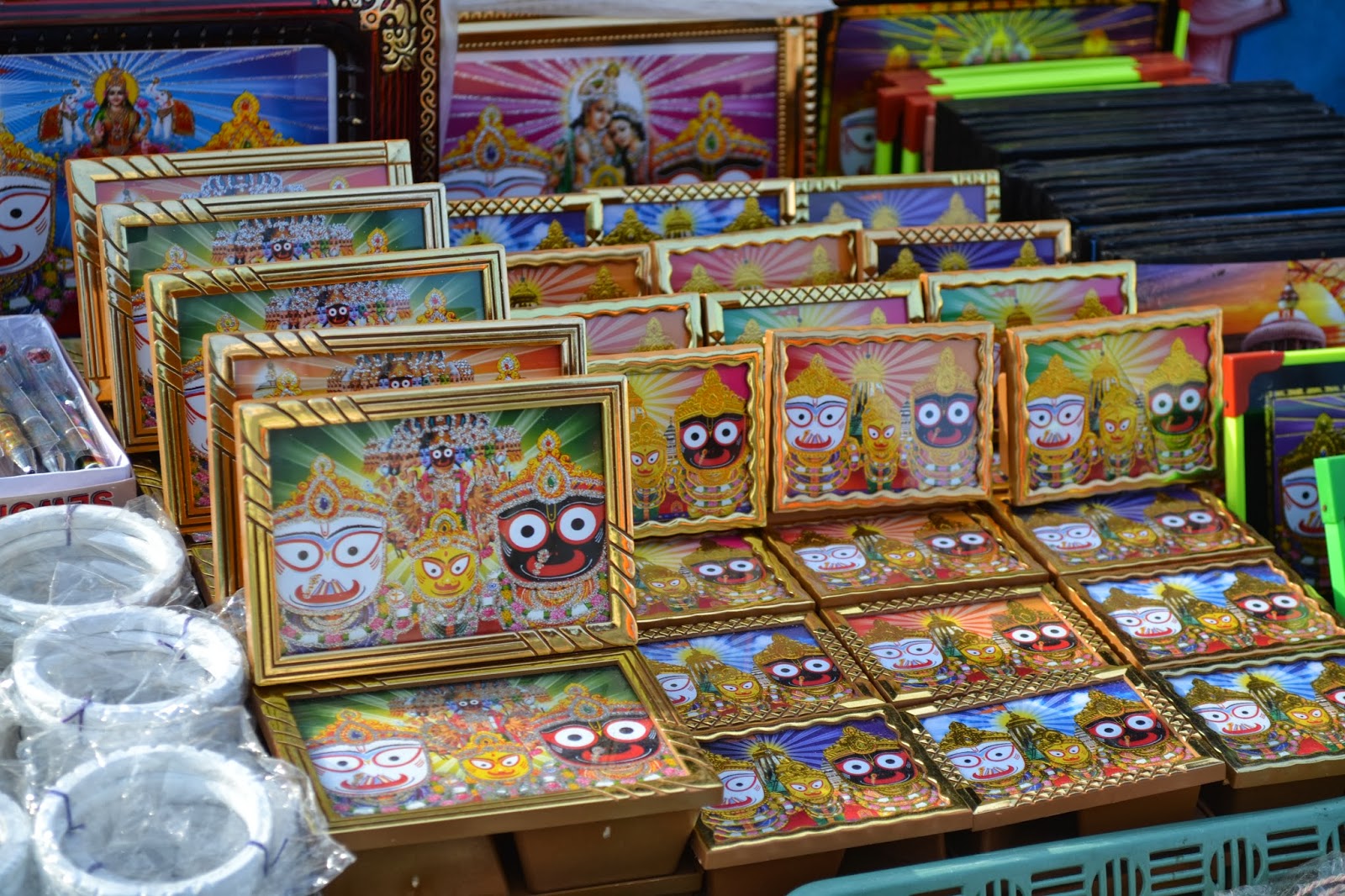 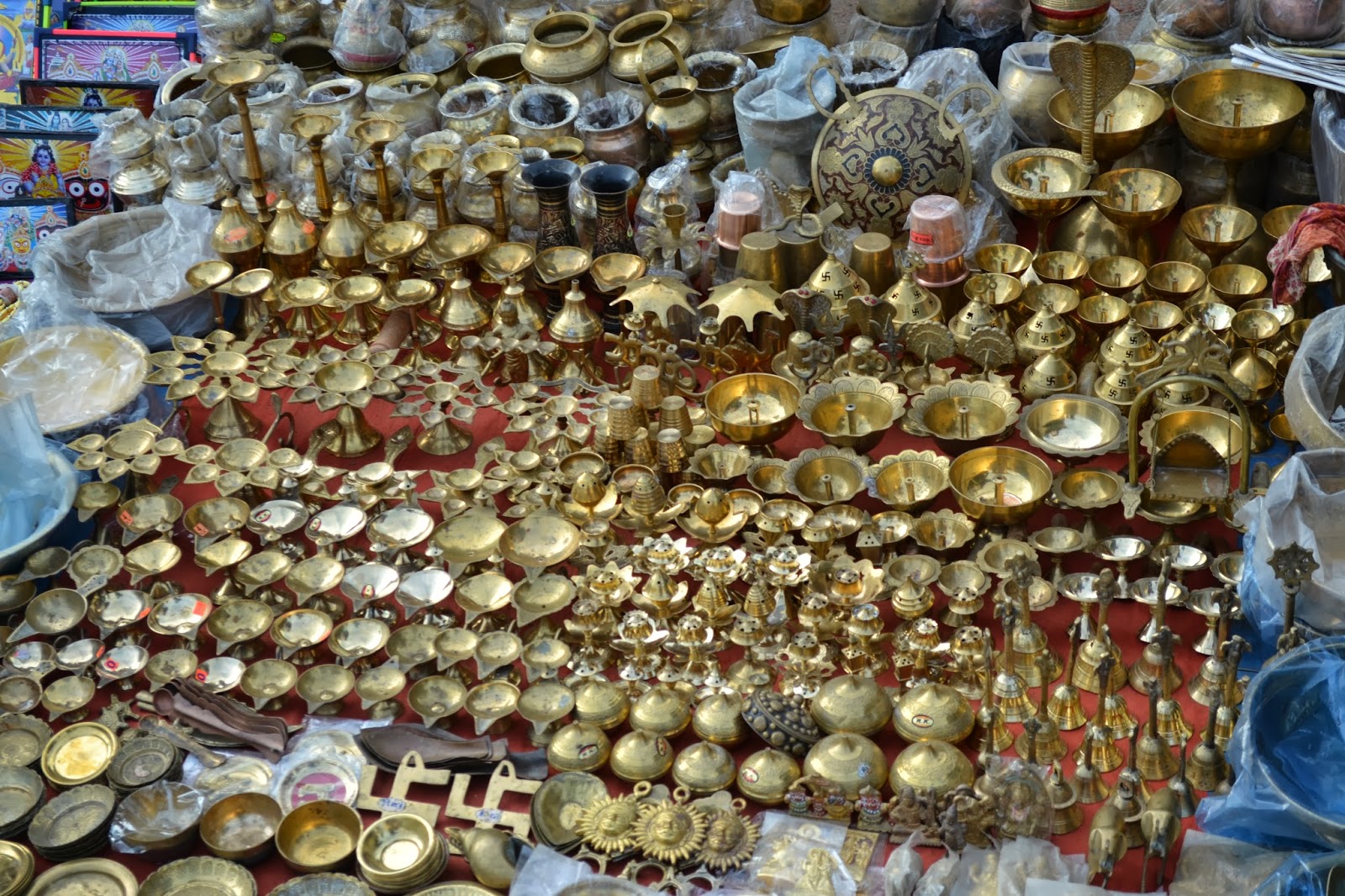 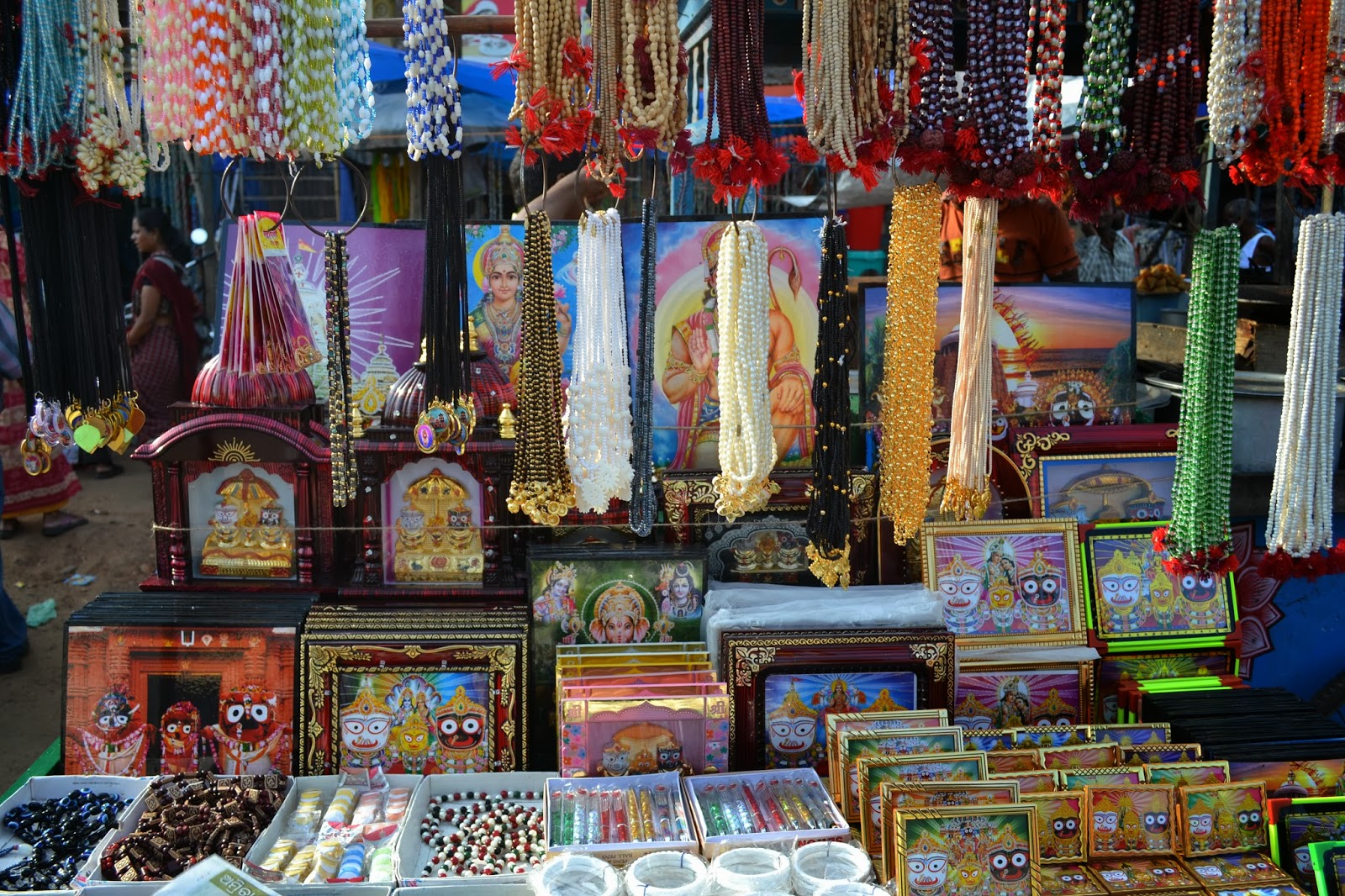 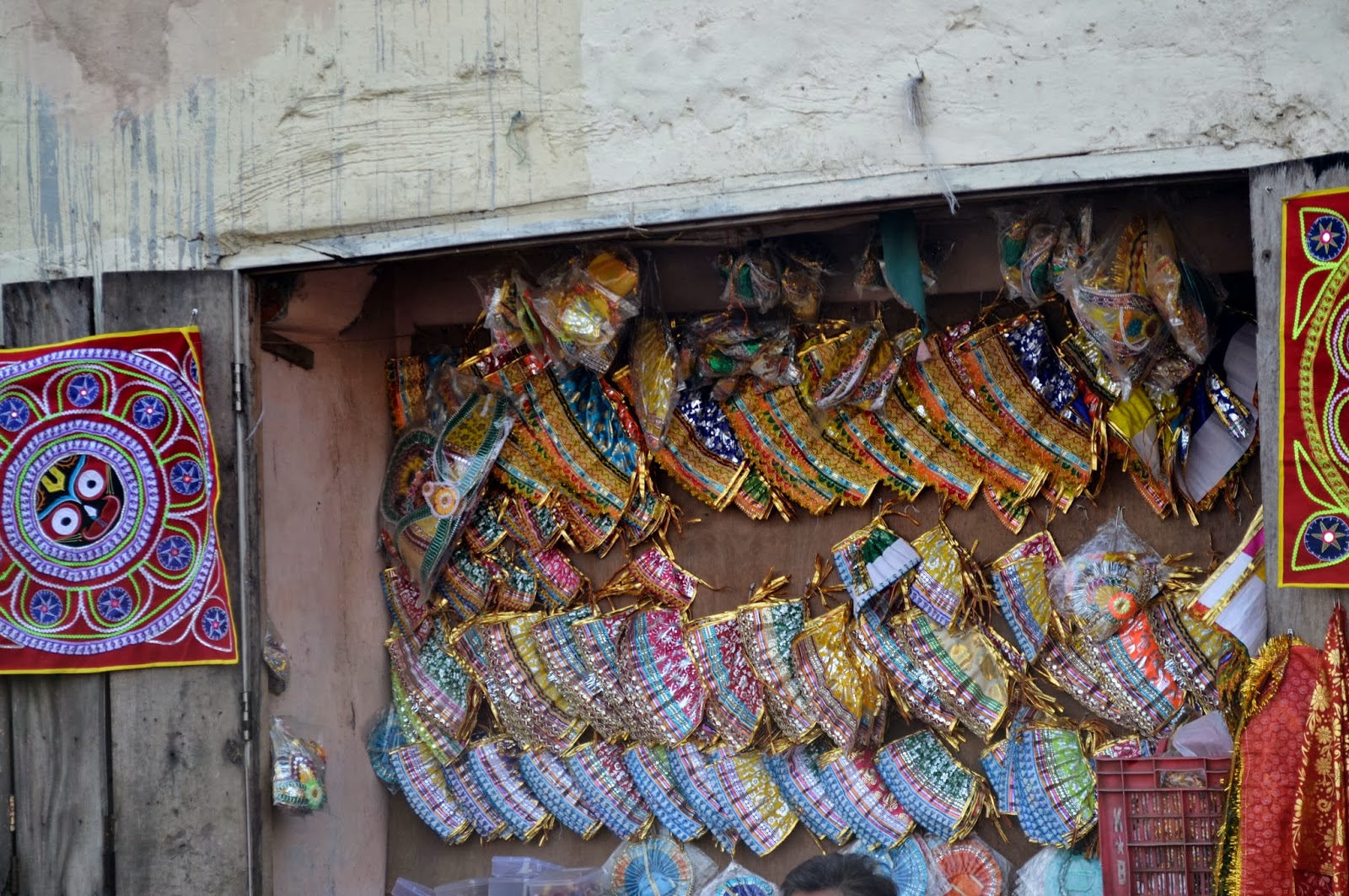 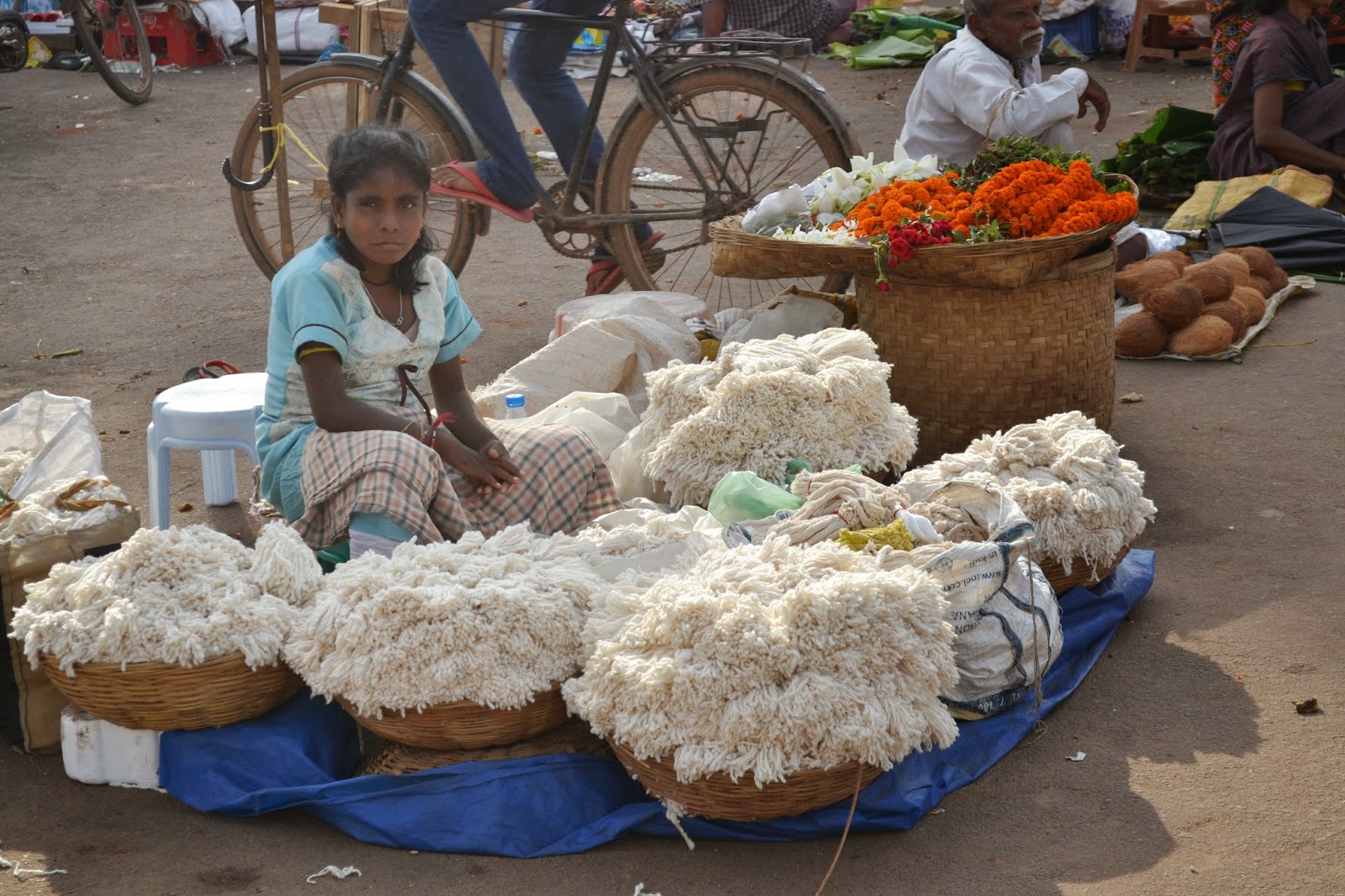 NEXT>>>  In the search of chilika dolphin , Satapada