Today Vaishali is a small village surrounded by agriculture fields. Archaeological remains are witness of its glorious past. The Ramayana tells the story of the heroic King Vishal who ruled this place.

It is considered as birthplace of Democracy by many historian. Vaishali is also cradle of Buddhism and Jainism. Bhagwan Mahavira was born and brought up in Kundalagrama in Vaiśālī republic, which makes it a pious and auspicious pilgrimage to Jains. Also Gautama Buddha preached his last sermon before his death .The city is also mentioned by Chinese explorers Faxian (4th century BC) and Xuanzang (7th century BC).
Our first stop was Japanese temple and the Viśvā Śānti Stūpa (World Peace Pagoda) built by Japanese Nichiren Buddhist sect Nipponzan-Myōhōji. A small part of the Buddha's relics found in Vaiśālī have been enshrined in the foundation and in the chhatra of the Stupa. It is an impressive temple but badly maintained. 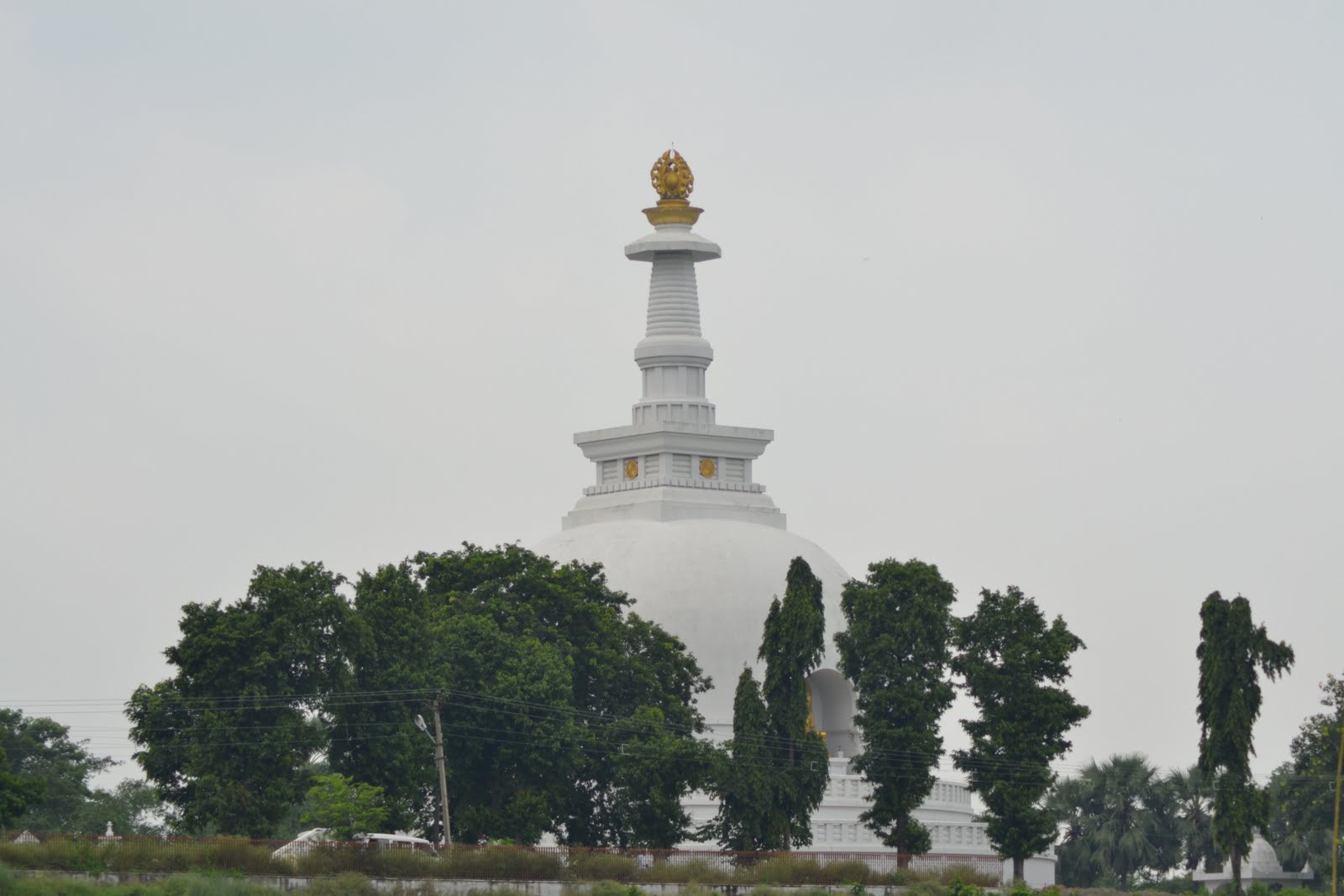 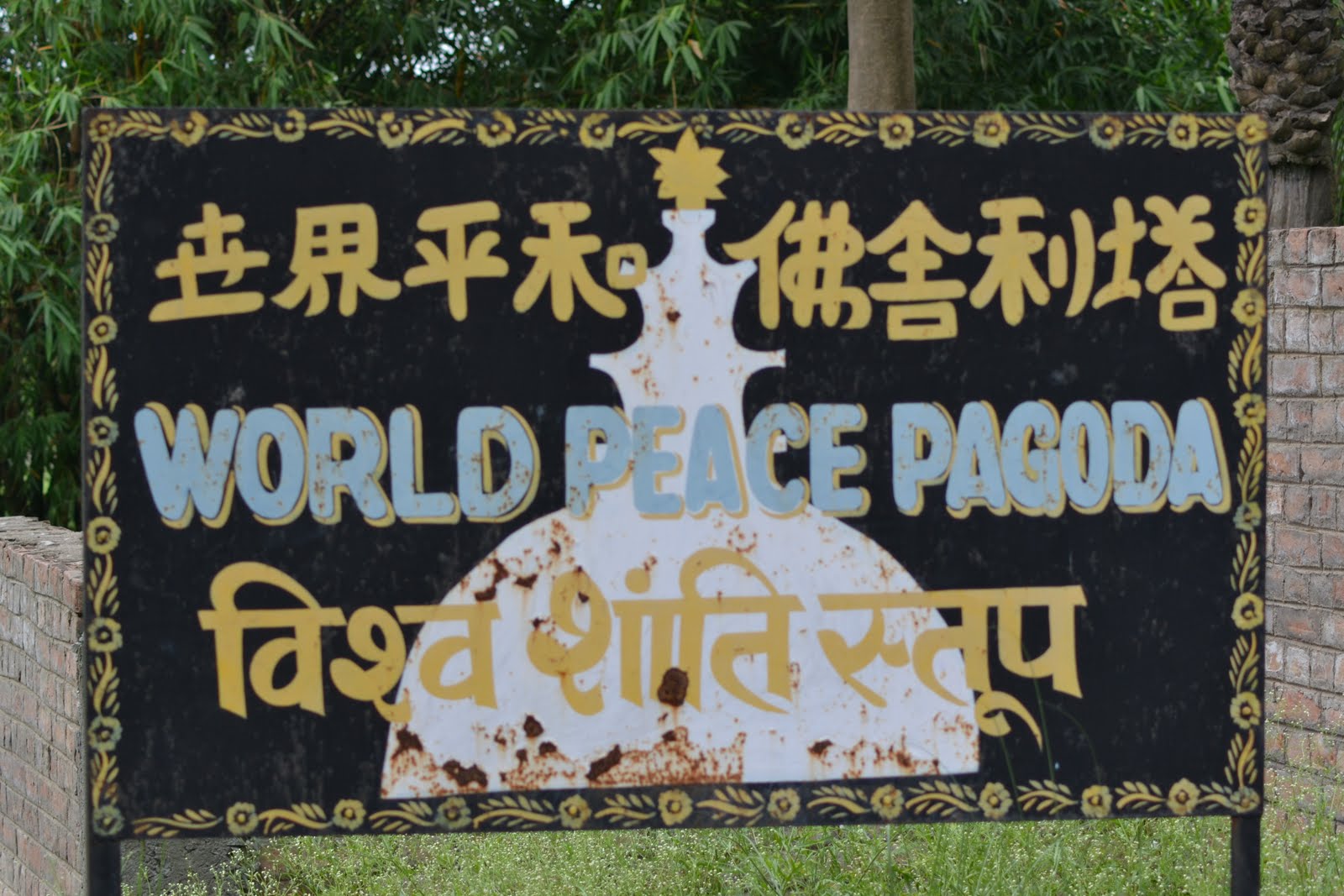 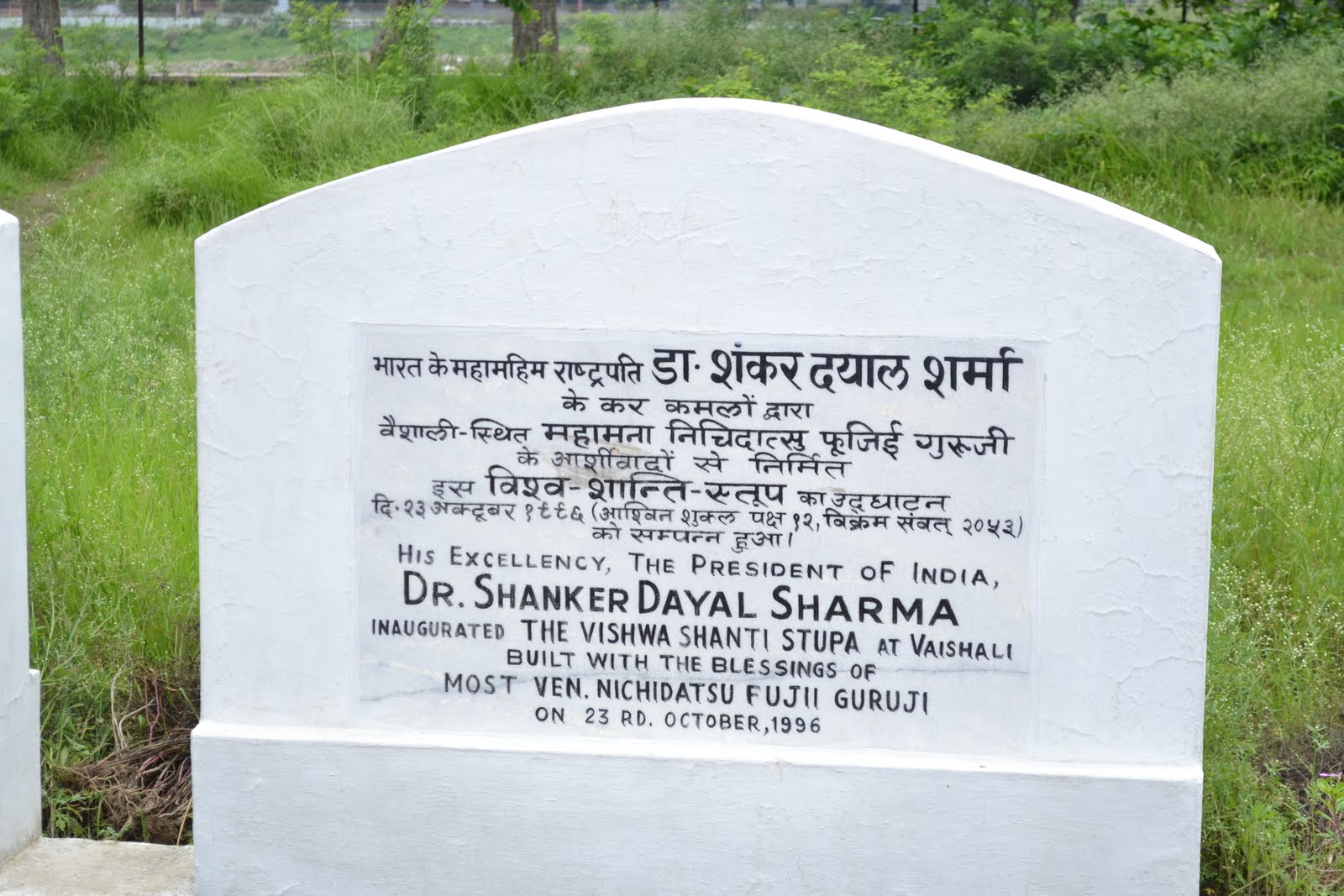 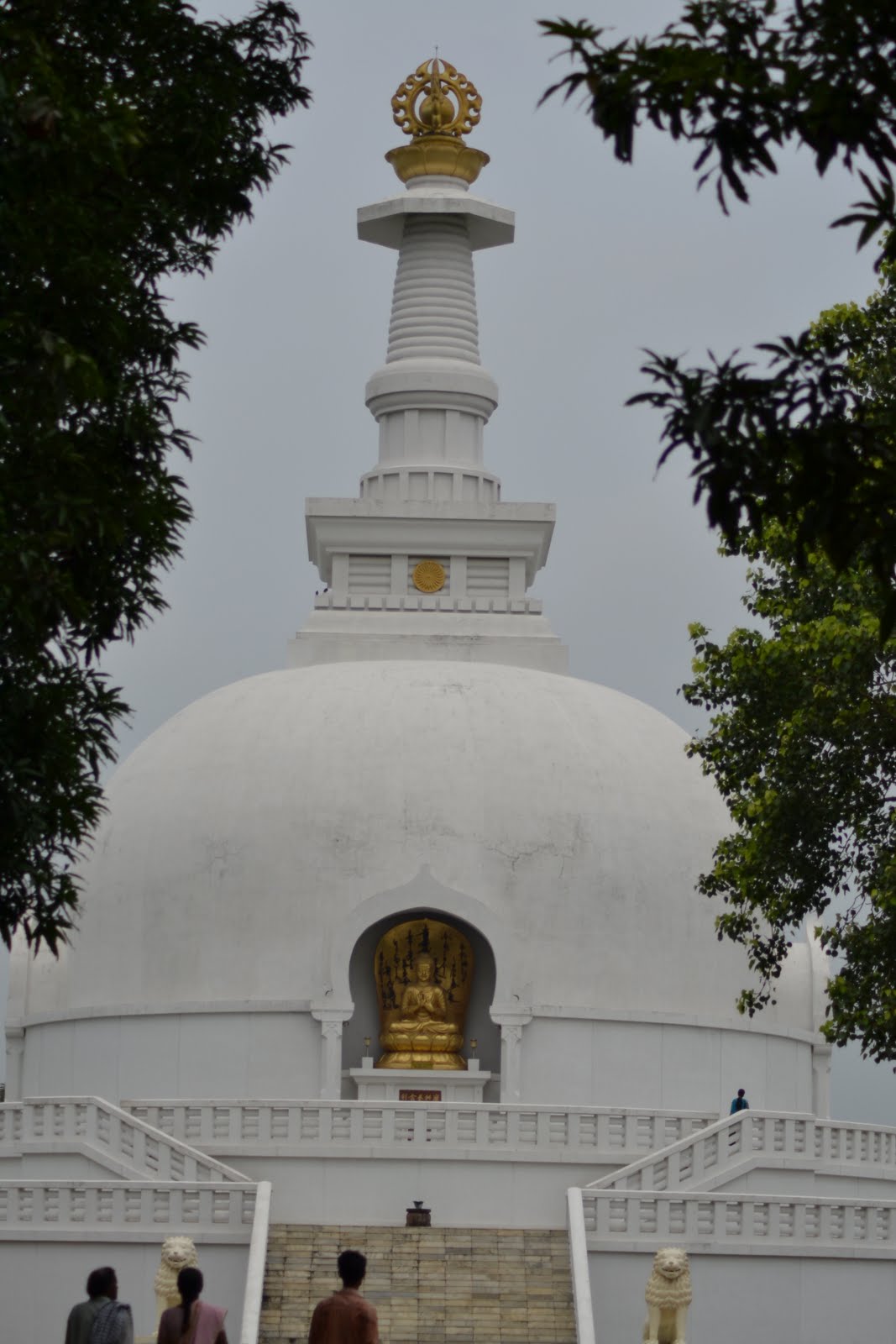 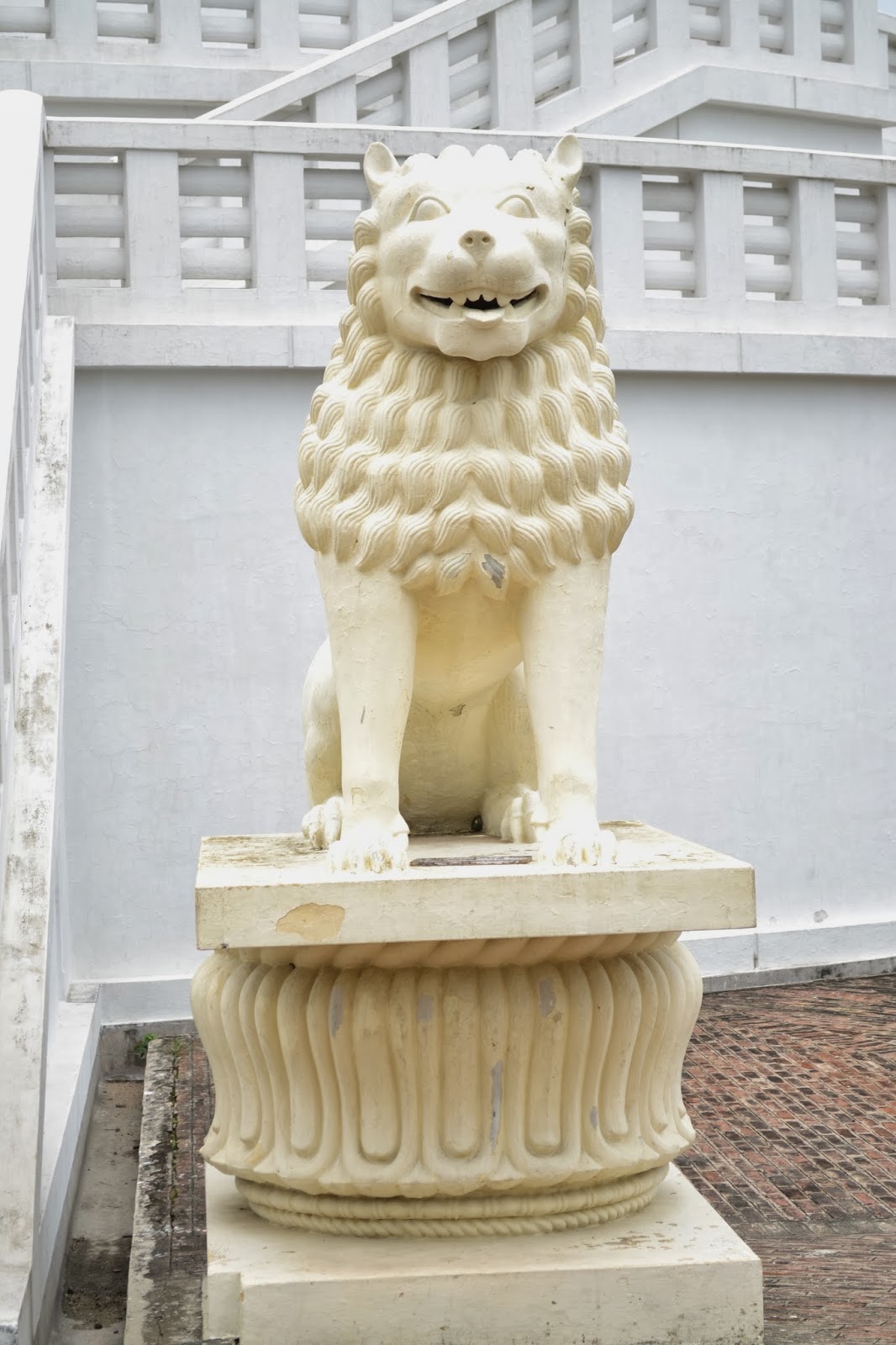 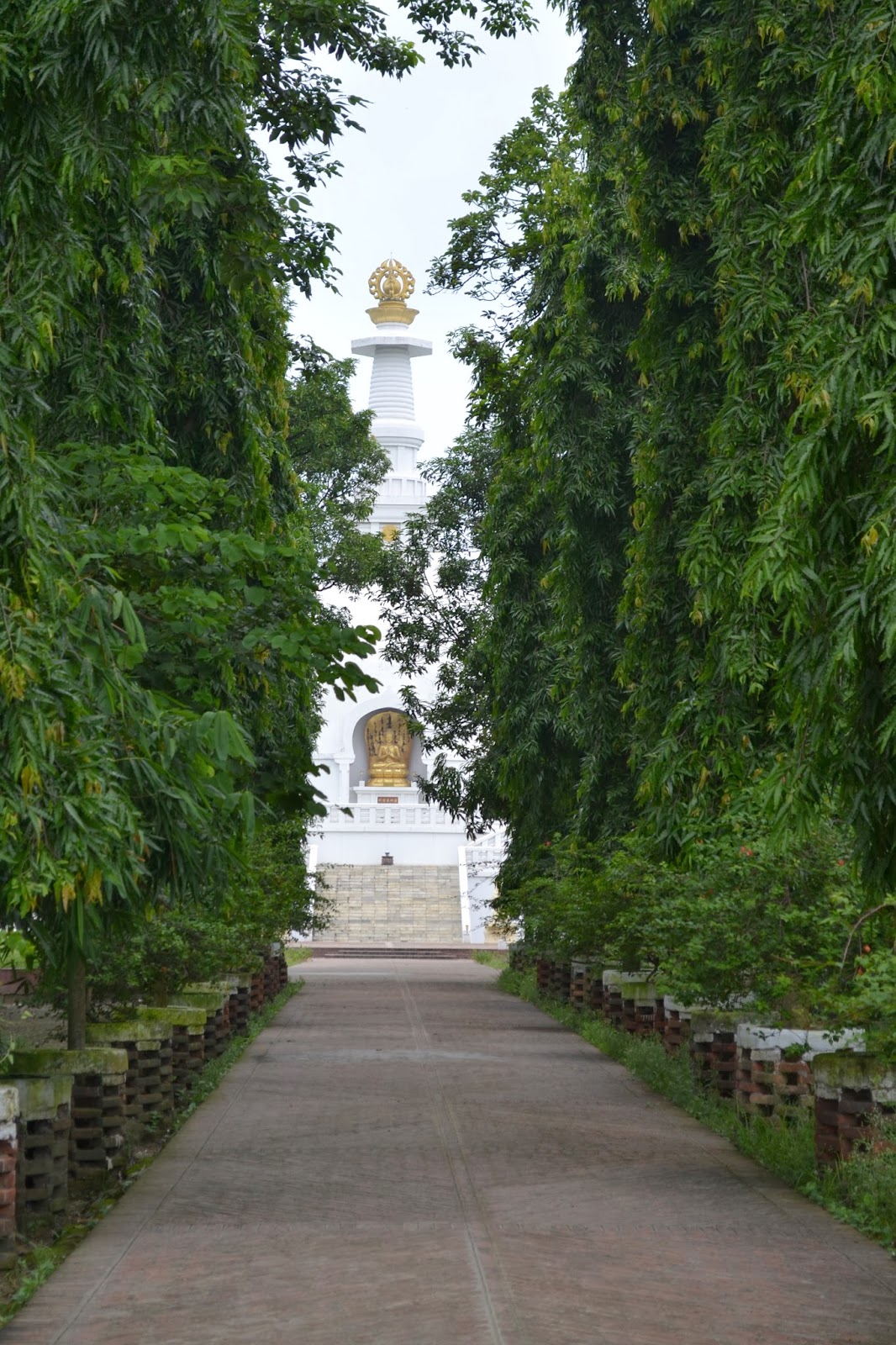 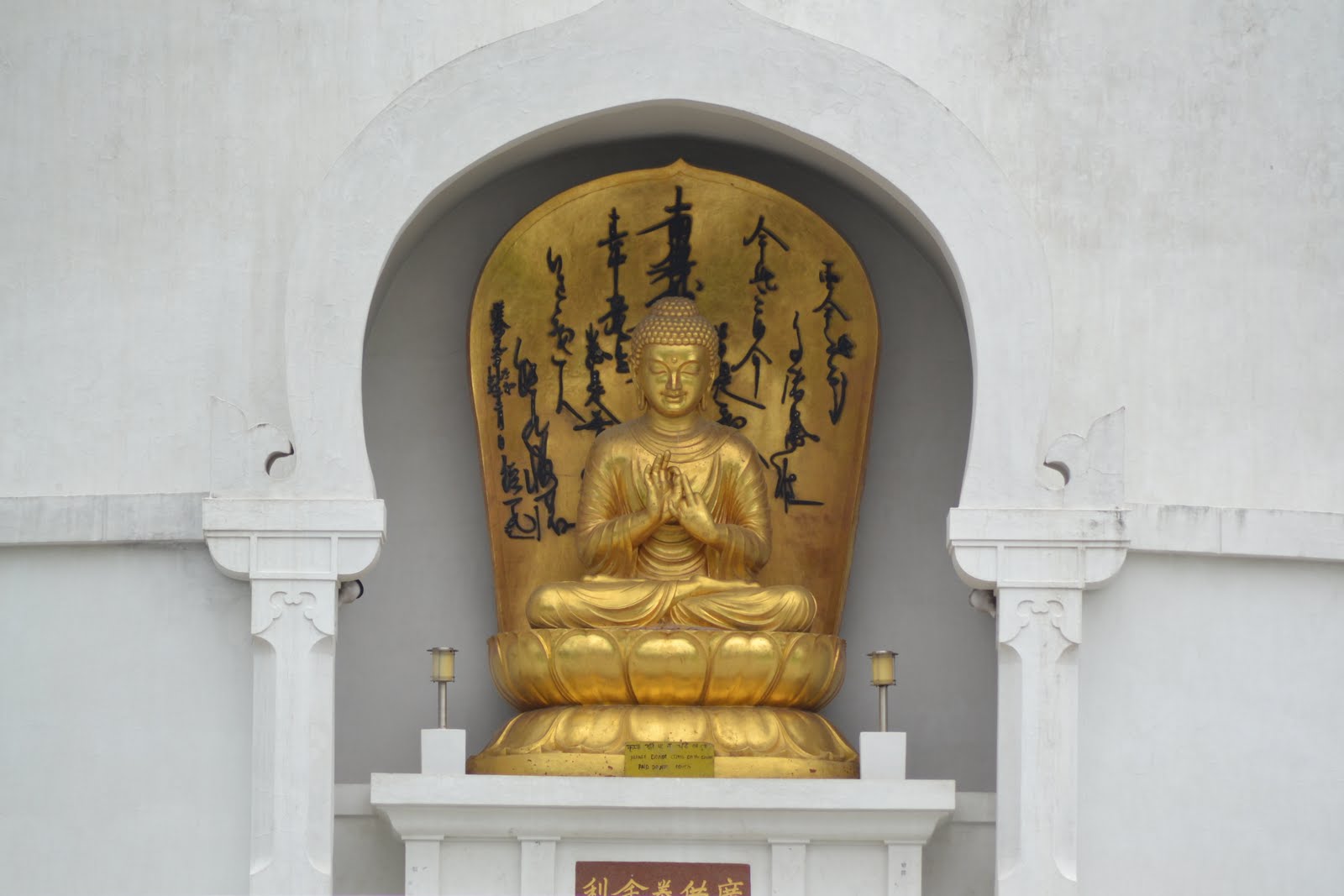 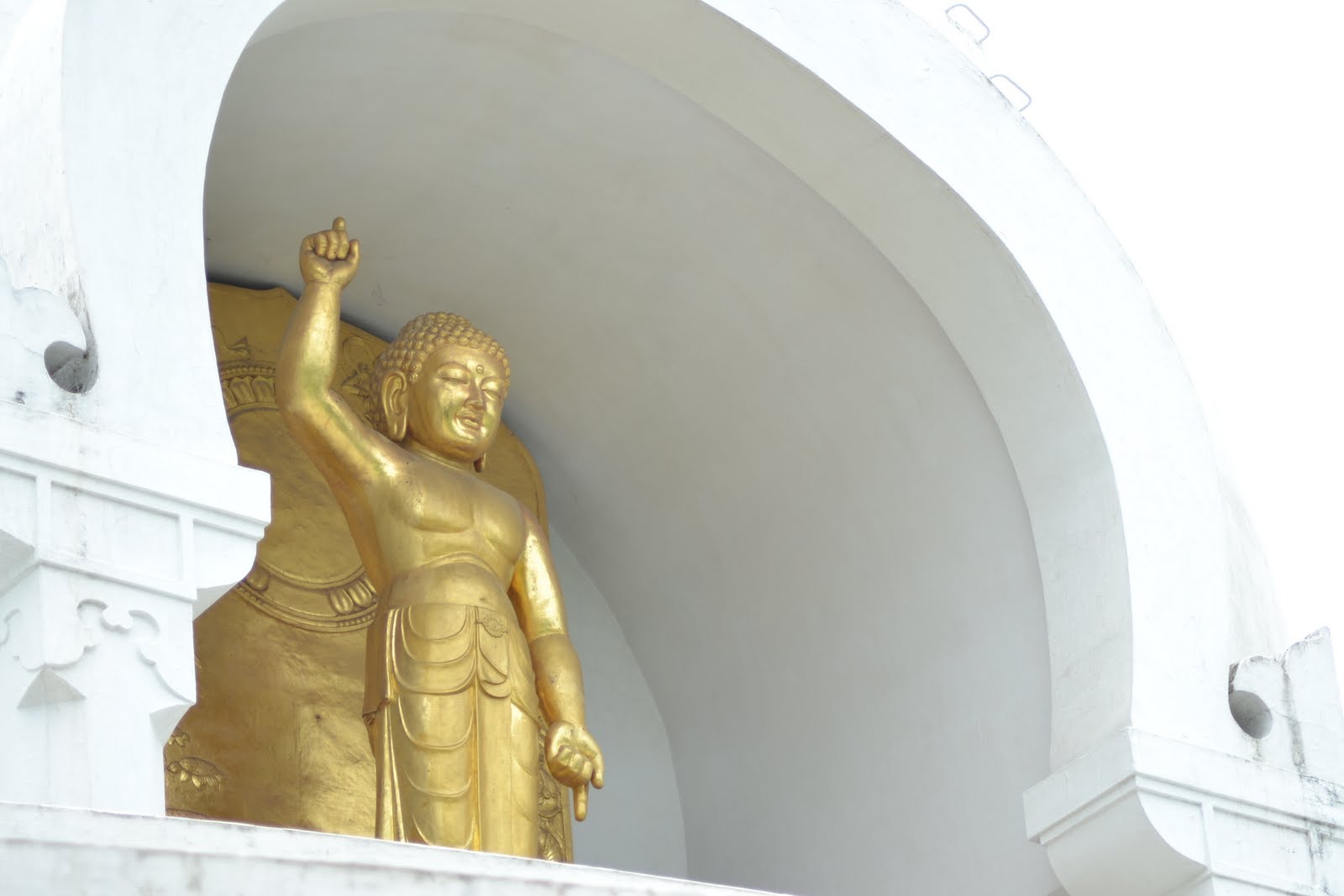 There is a lake besides the Stupa. We enjoyed the boating for sometime before heading toward archaeological museum . 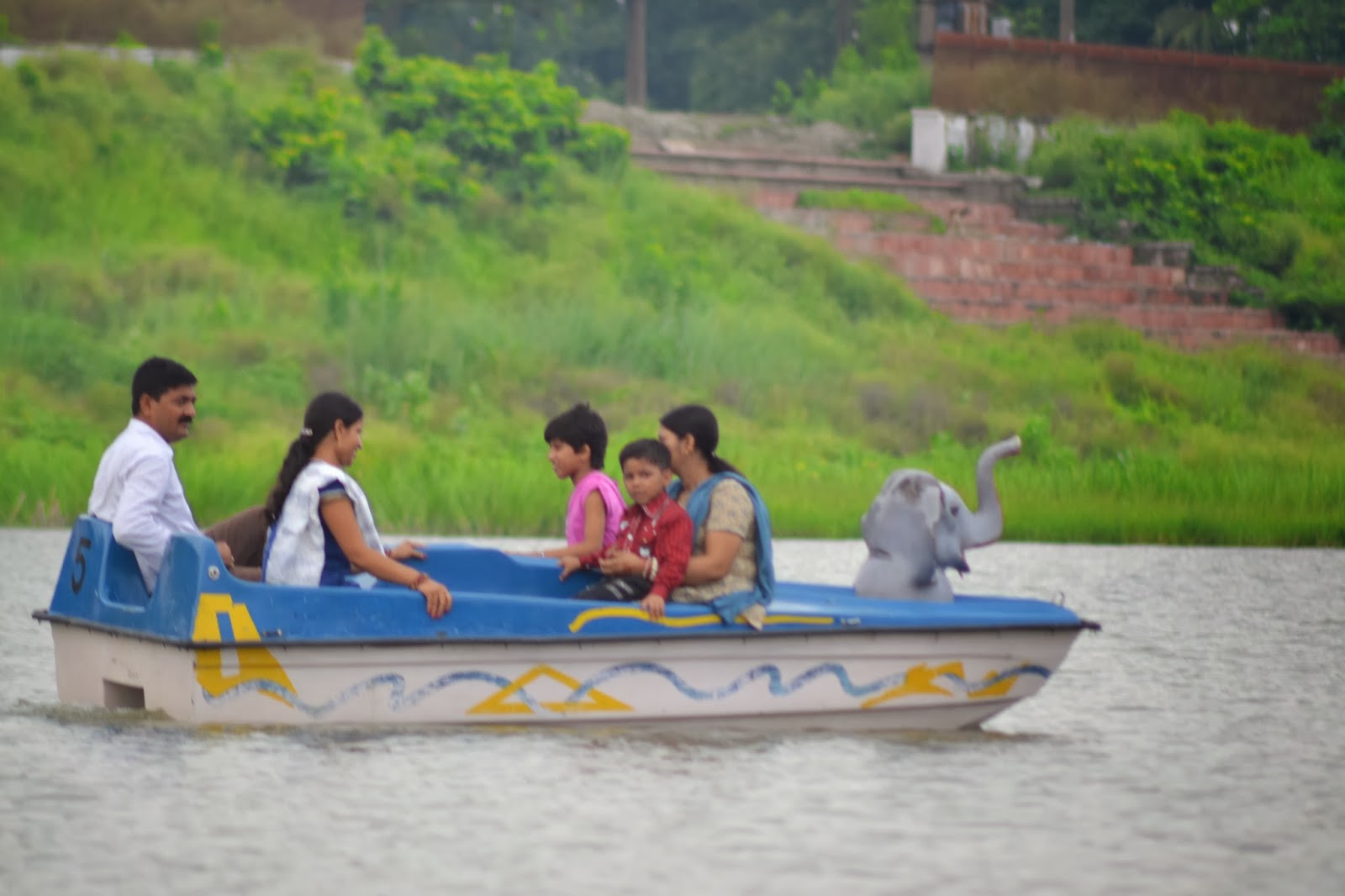 Archaeological museum is small but have impressive collections mainly found during excavation of remains. The Museum is close on Friday. 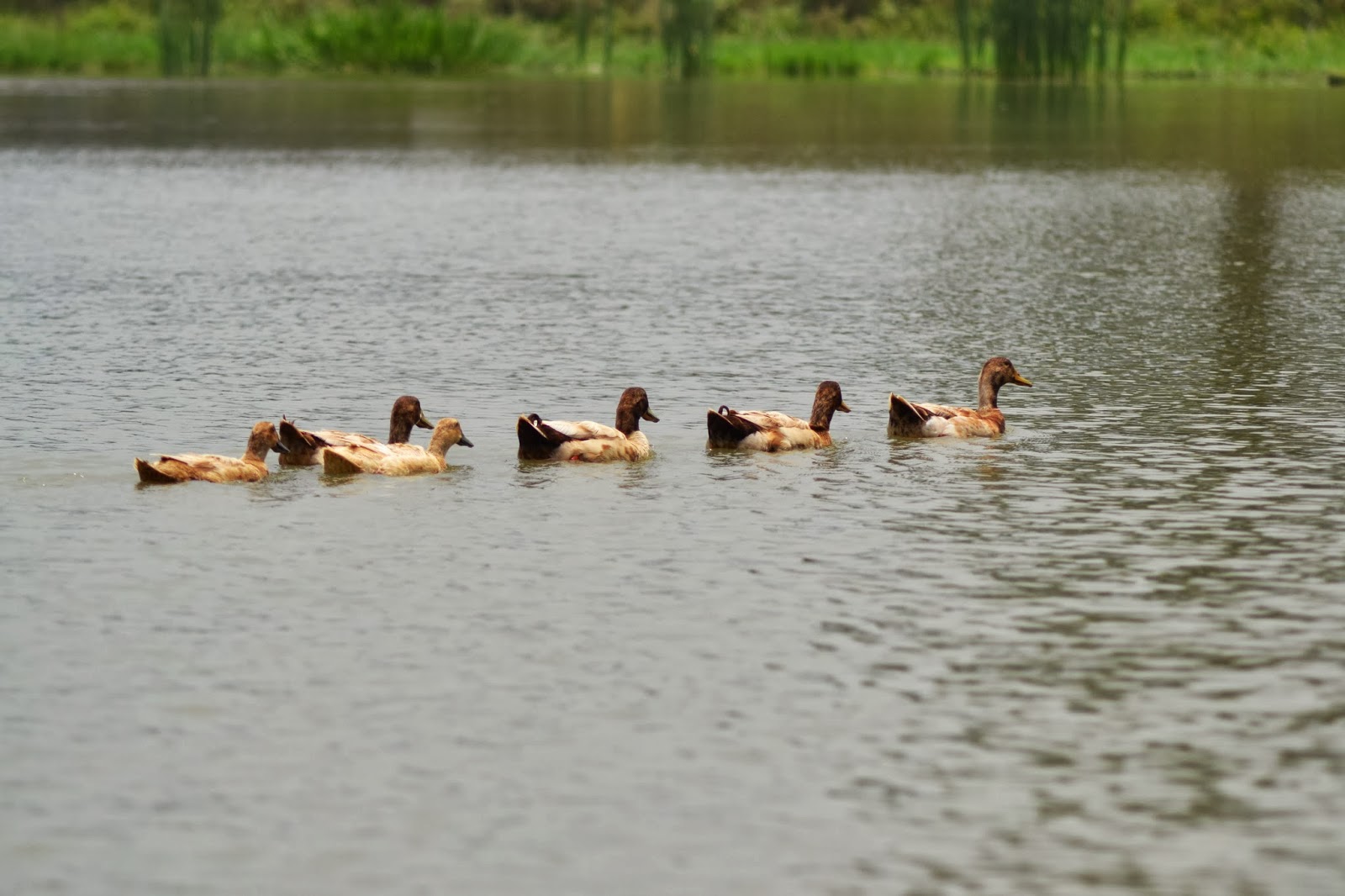 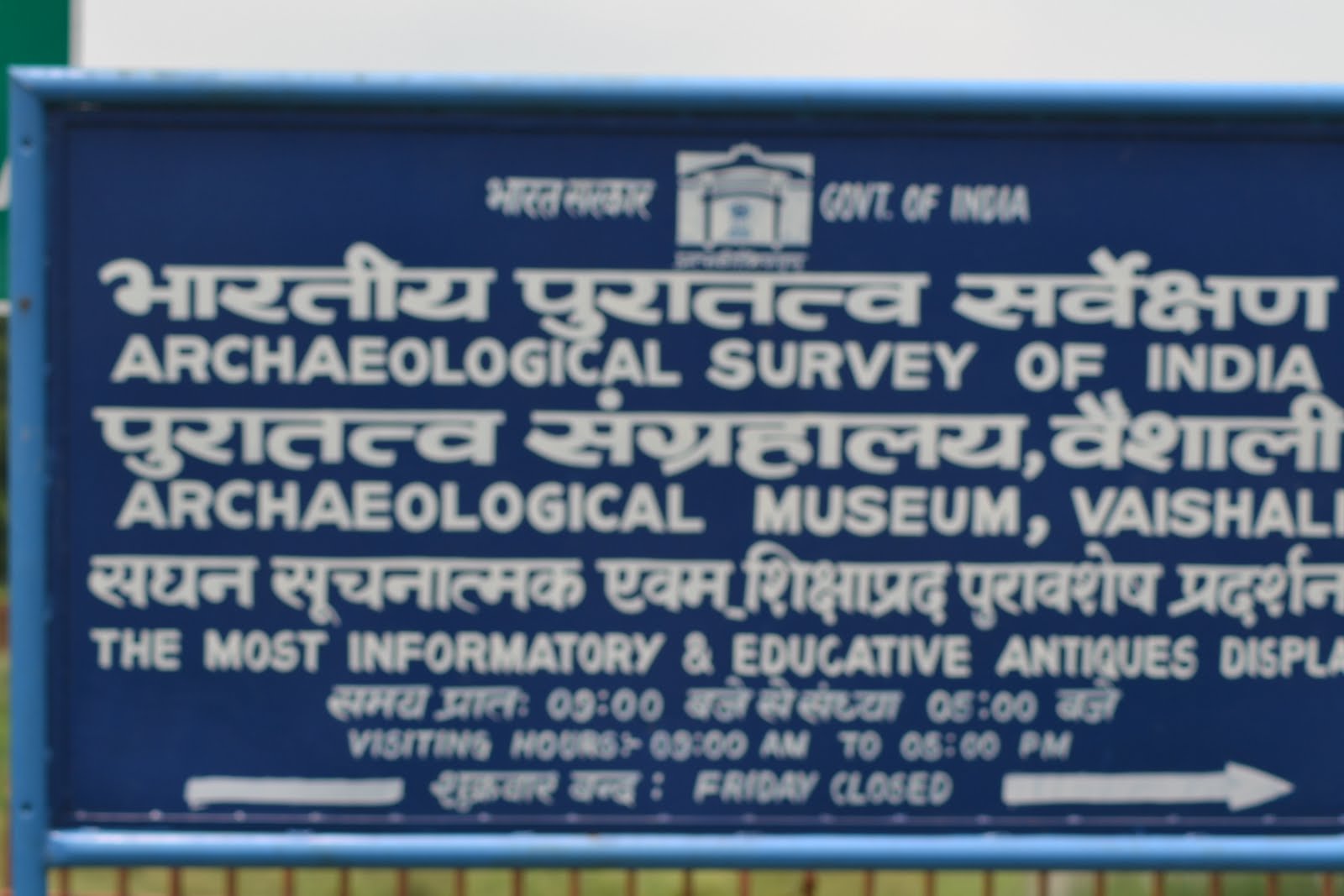 I was surprised to see a well maintained restaurant and Children park near the Stupa. We had lunch in the restaurant and headed to see The archaeological site is few km away from the Buddhist Stupa. 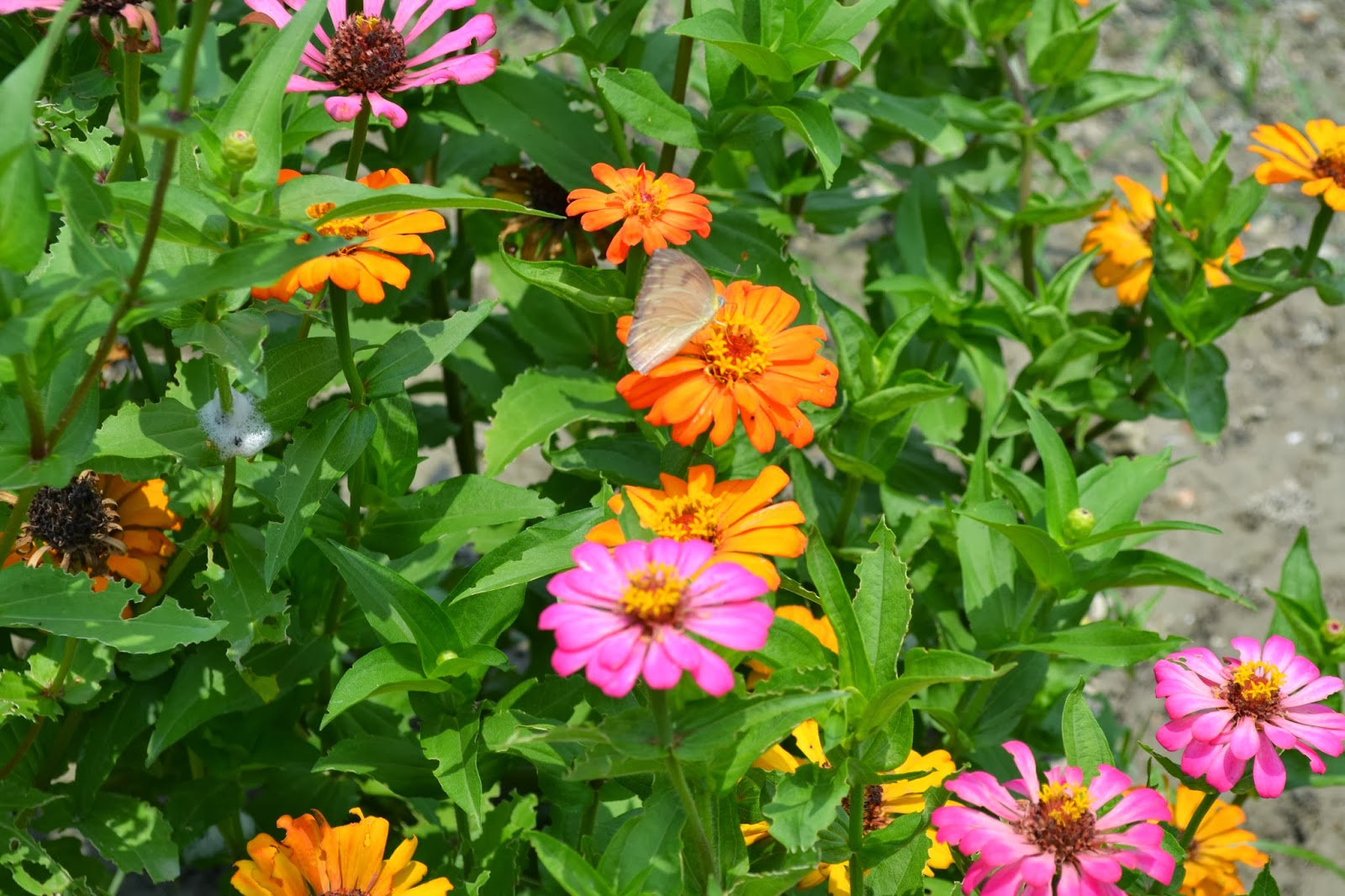 Lord Buddha visited Vaishali frequently and also preached his last sermon. To commemorate the event, Emperor Ashoka erected one of his famous lion pillars here in 3rd century BC. The lion pillar still stand and in it is good condition. Local villagers call it lathi of Bhima. 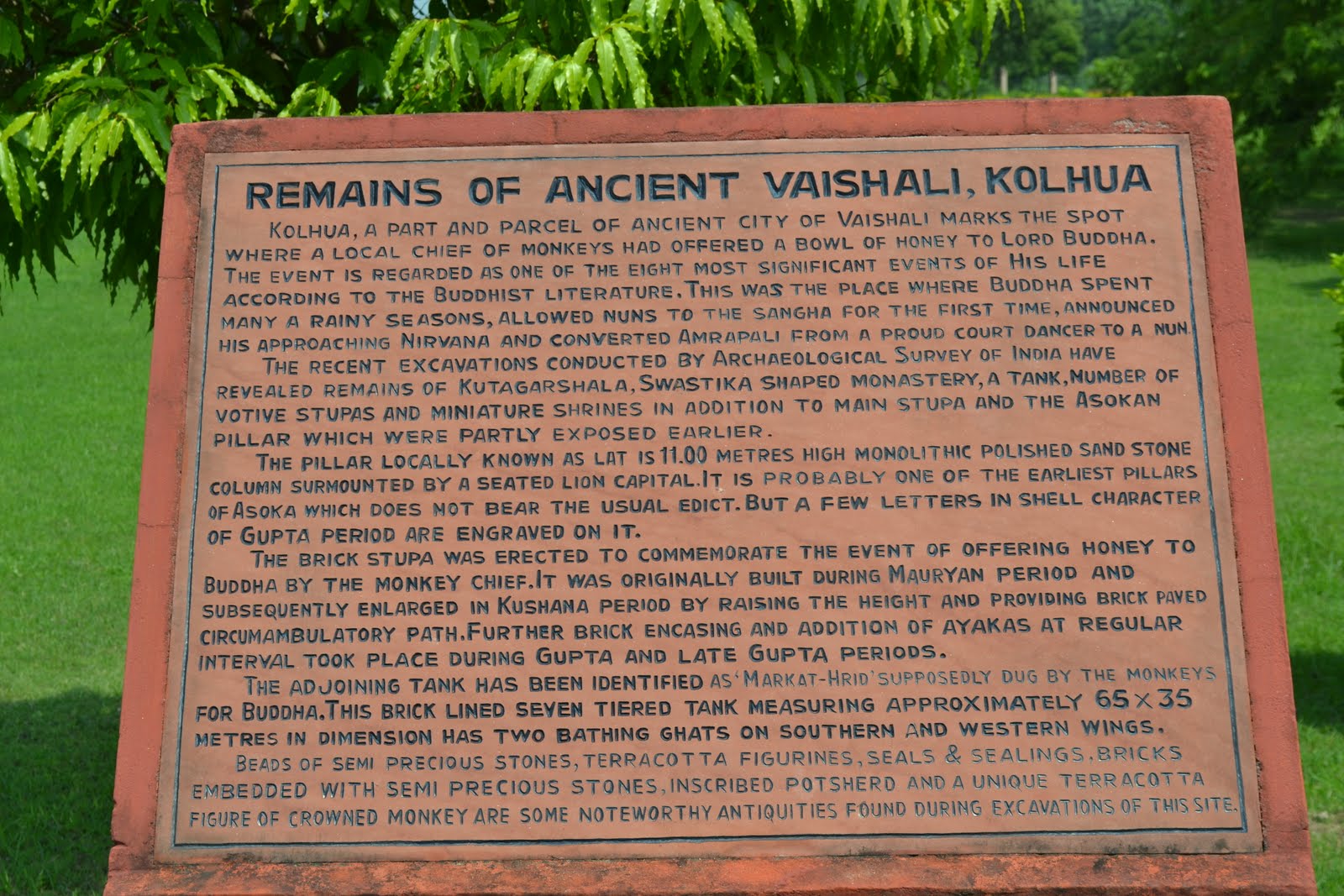 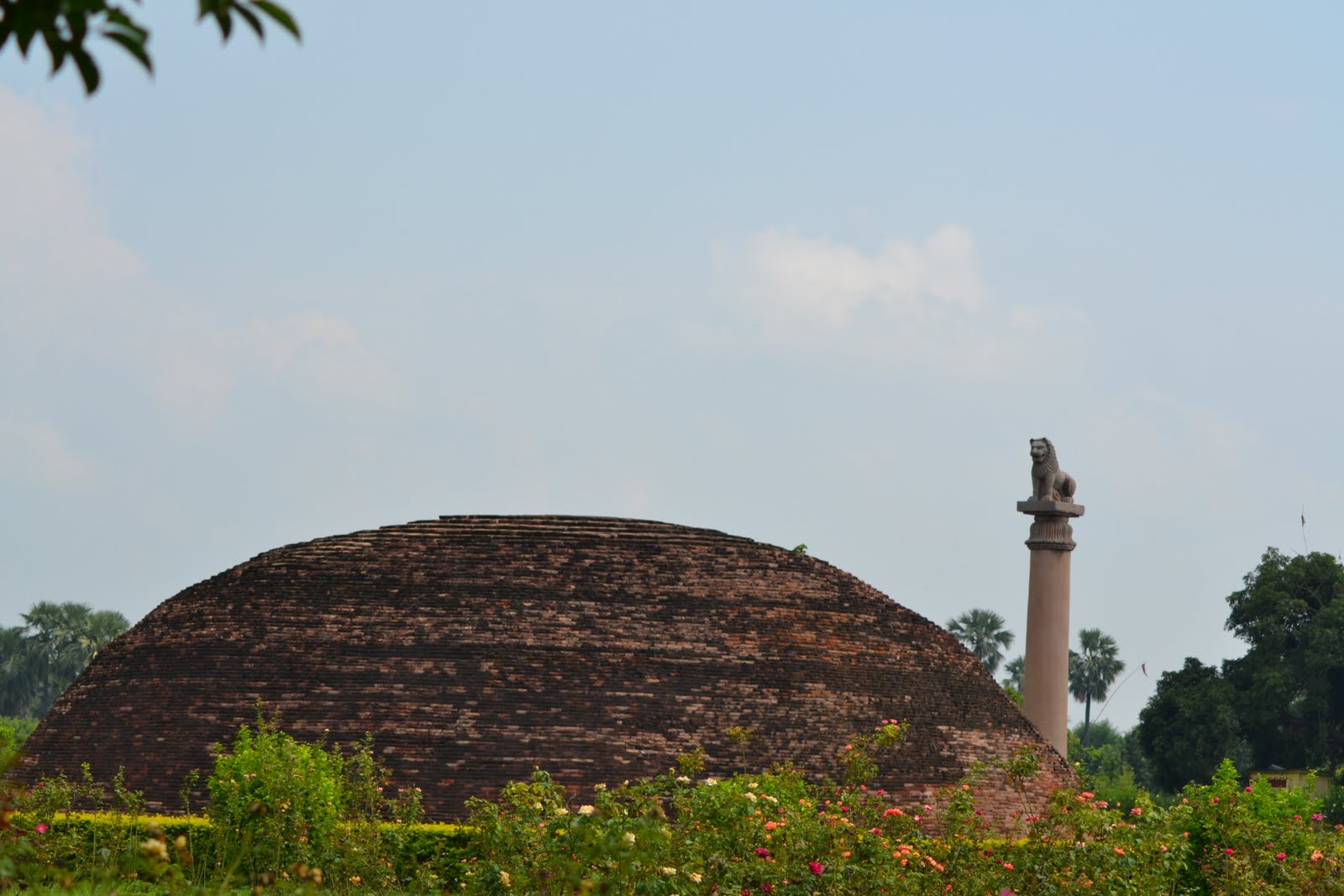 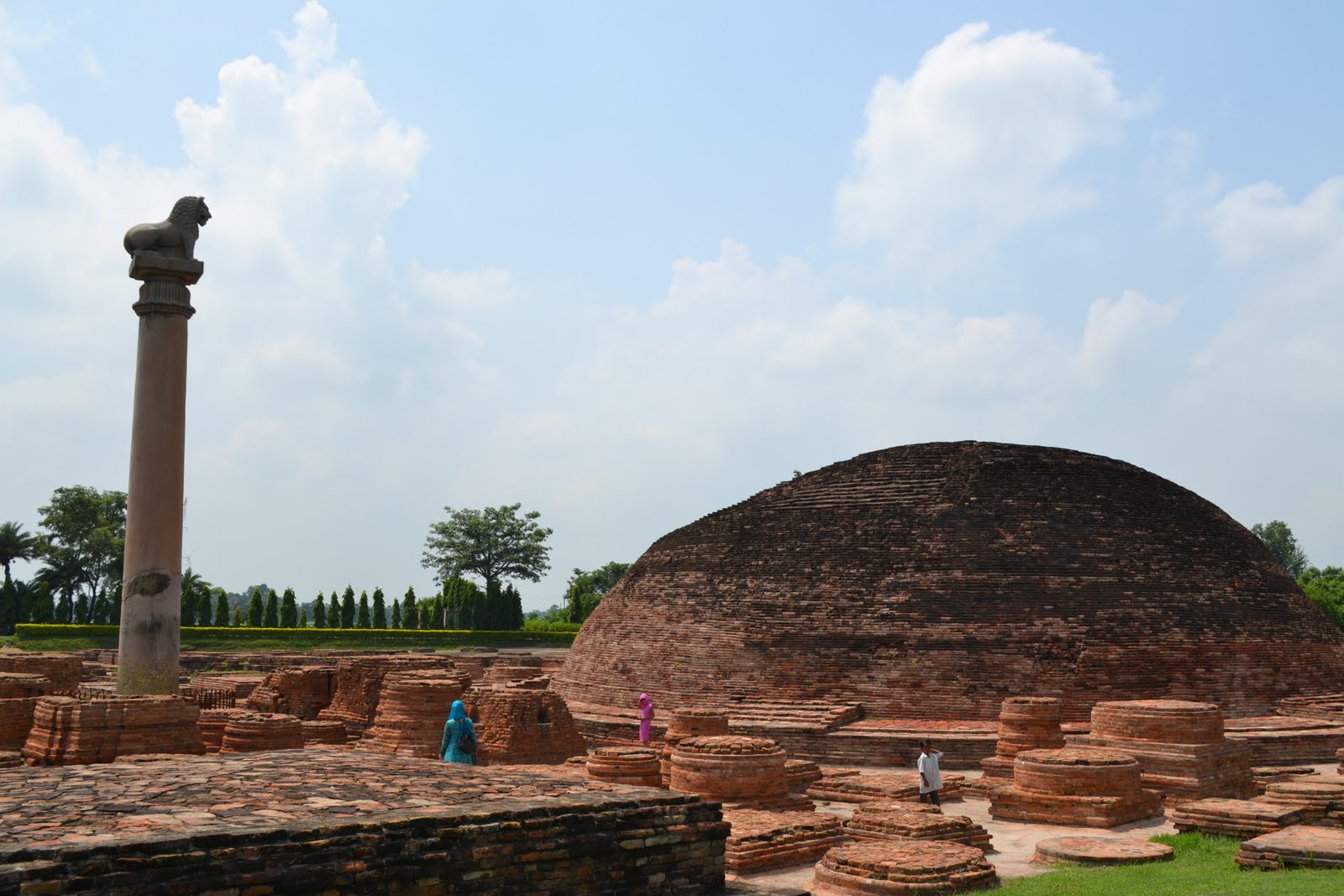 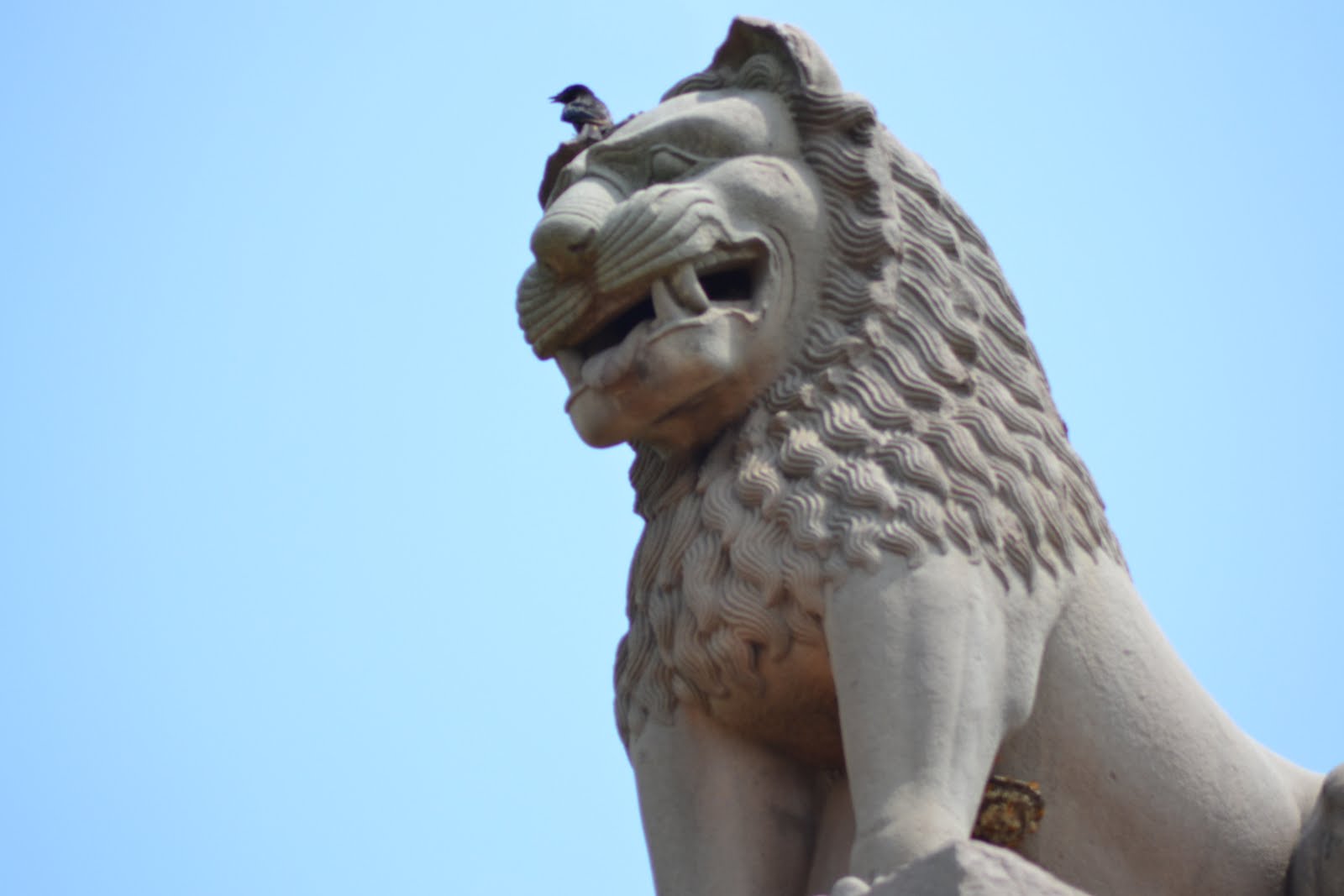 This site is excavated in 1958 led to the discovery of water tank, casket containing the ashes of the Lord and remains of ancient stupa. 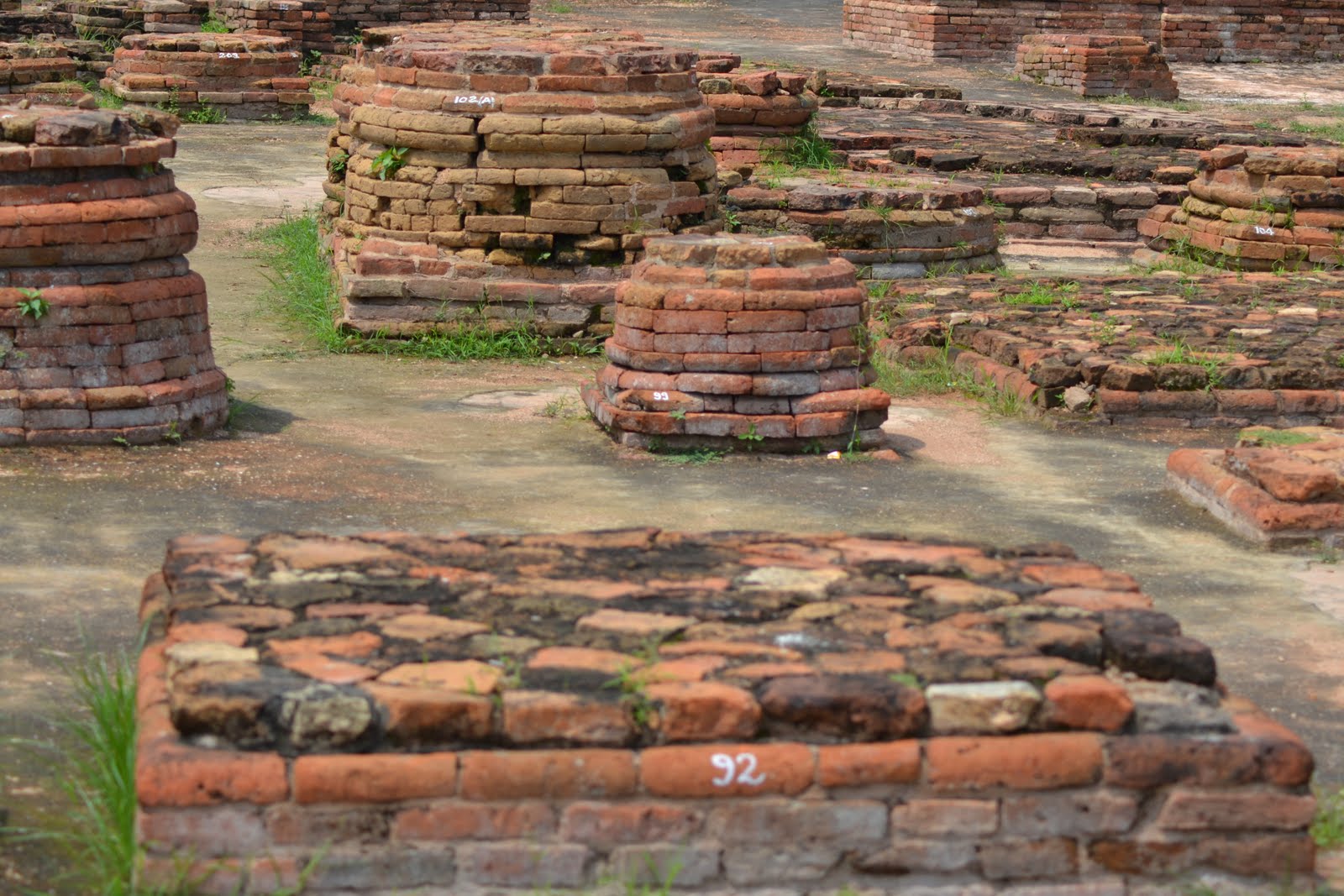 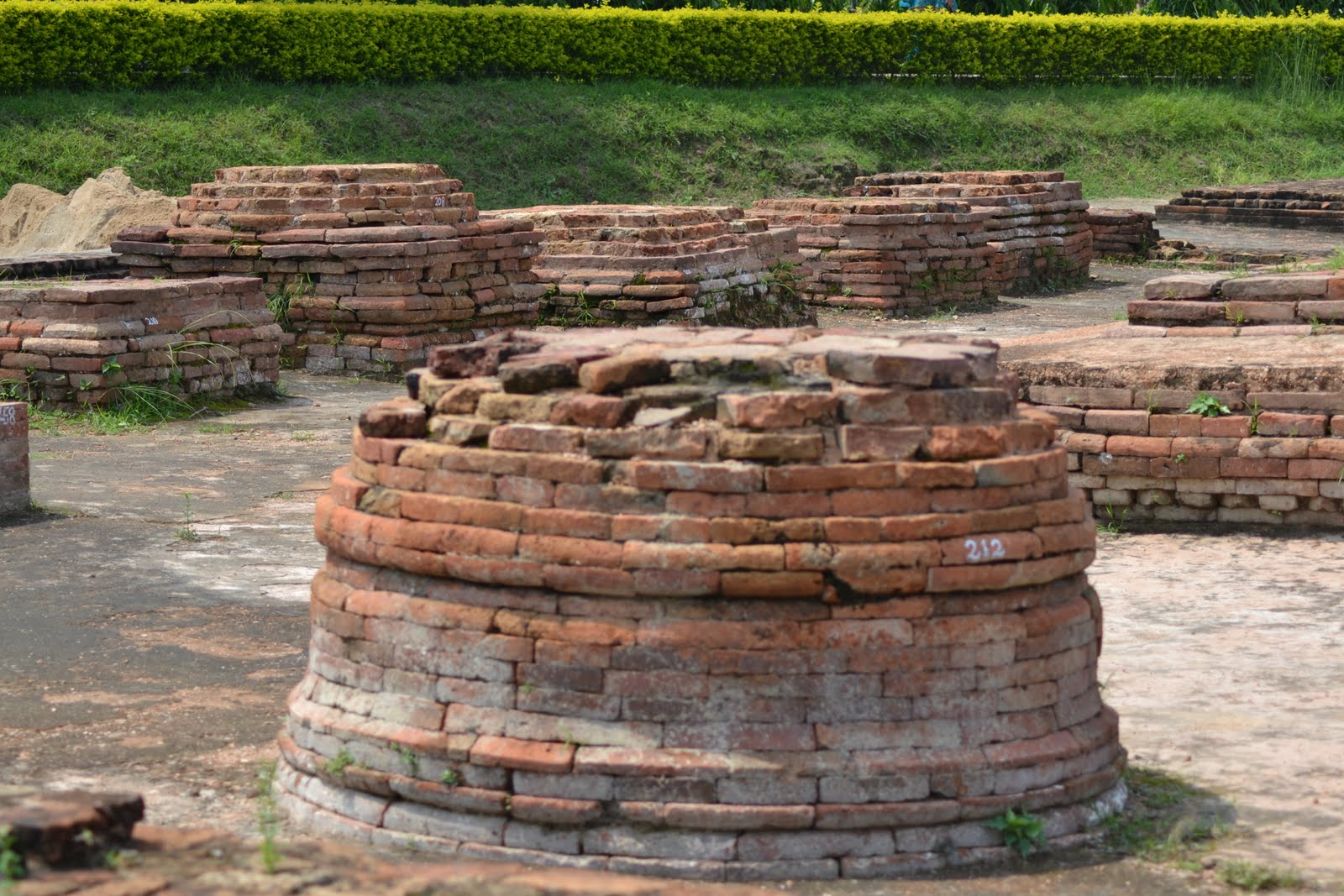 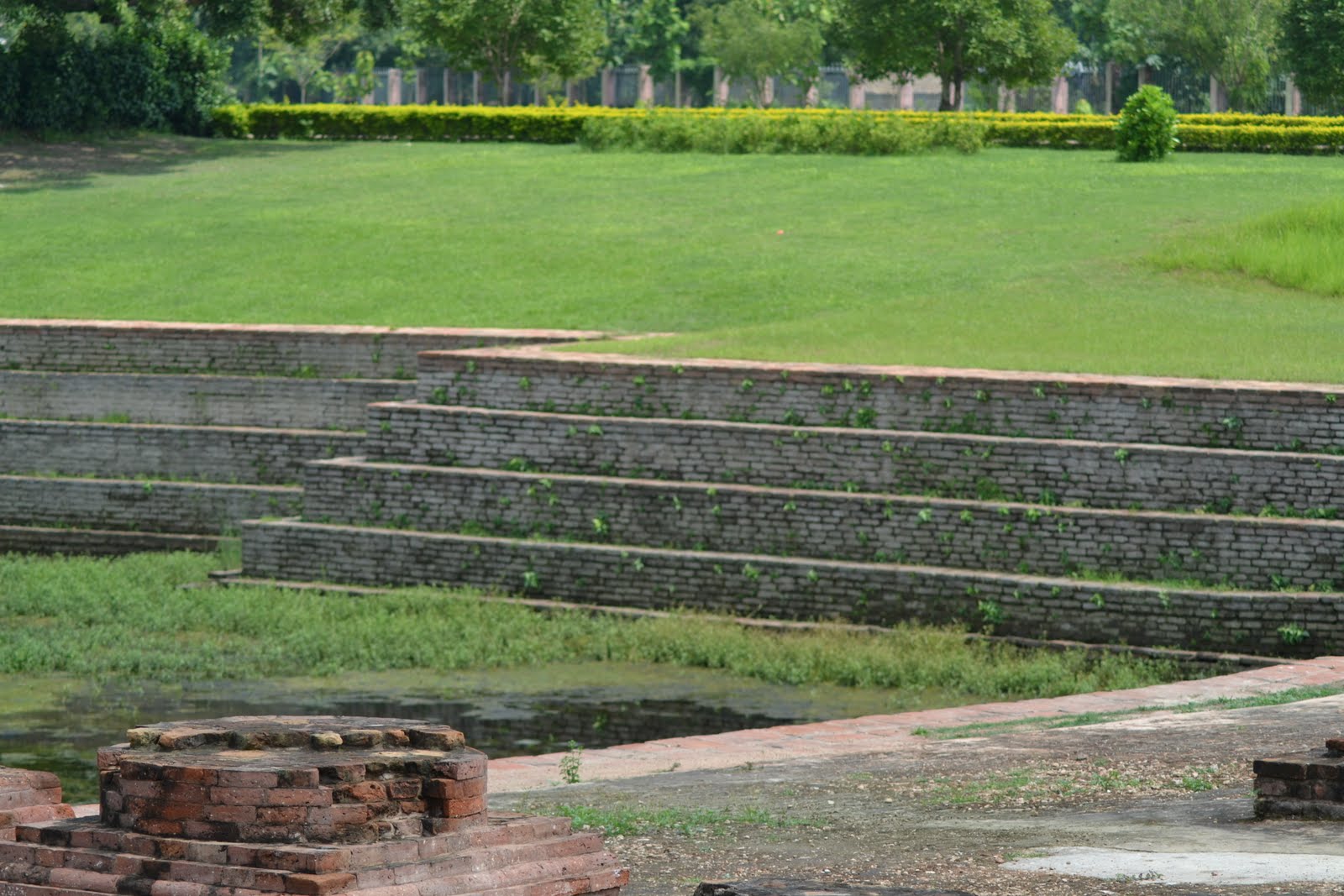 Recently Choumukhi Mahadeva (Four faced Shiva) is excavated which is more than thousand year old. Villagers told us that archaeological society of India tried to take it to Patna museum but they were not able to move it from its original place. People decided to build a temple at same place. 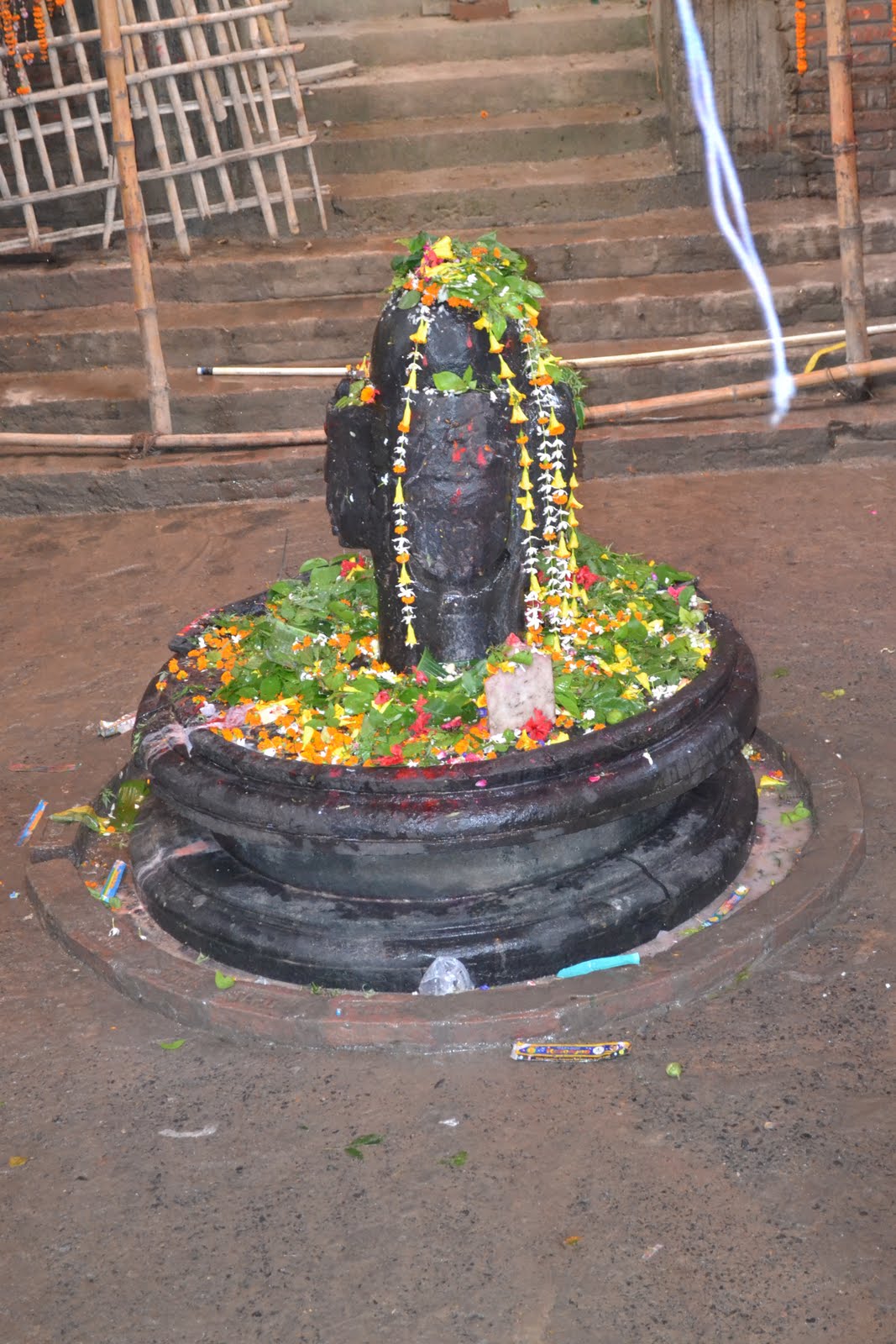