Moscow Metro is busiest metro outside Asia. These are most deepest stations in the world.
Metro stations were used as air-raid shelters during second World war. It was also meant to serve as shelter in case of  nuclear war. Many stations are decorated with painting, bronze sculpture ,mosaics and chandelier. Few metro stations gave me feeling of being inside a palace or museum. 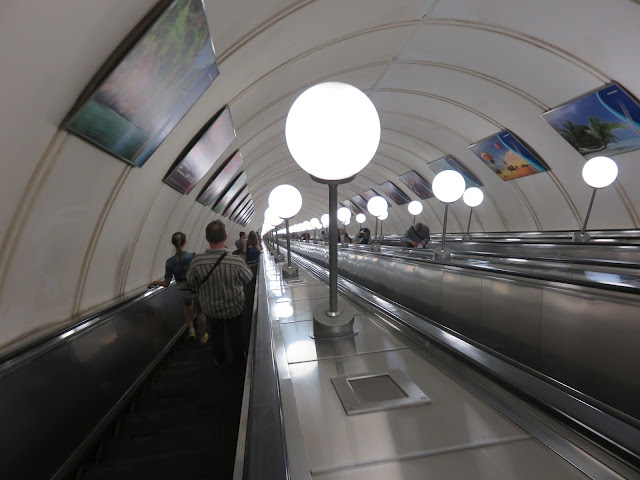 Taking metro for first time was little intimidating and confusing. Learning Russian alphabets was usefull and helped me to identify and plan journey. There is no English names inside metro station or metro. First time it was difficult and confusing to change the line. After first journey me and my wife was so comfortable with metro that we never took taxi during our stay. No doubt metro is most convenient way to see Moscow.
Most difficult part was to coming out from Stations, there are many exist to ground and far from each other. We found the solution of this problem by remembering Major Street names near the destination, however we used wrong exit many time but it was all fun.
We visited almost all the line and stations during our stay. Out of all stations i short listed 10 most beautiful stations.
Komsomolskaya 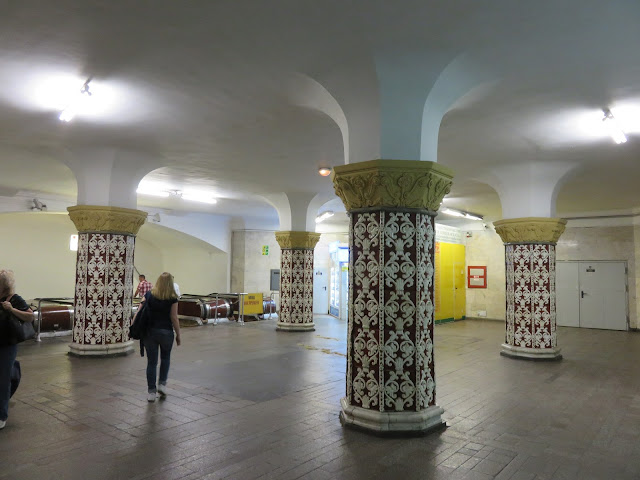 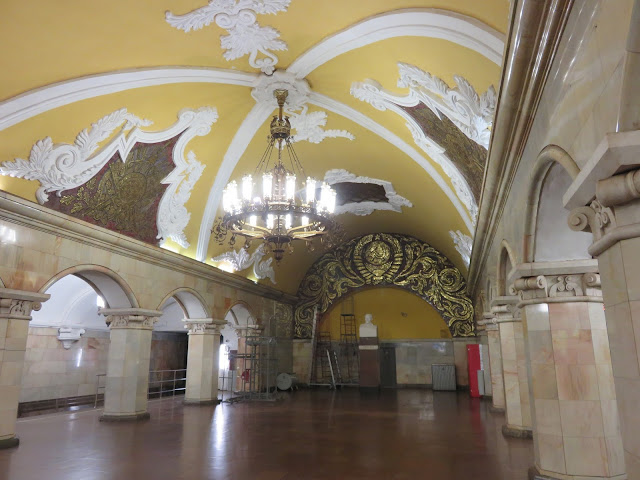 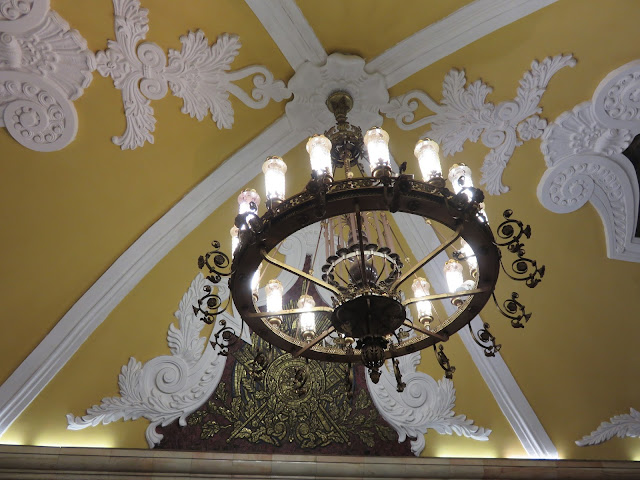 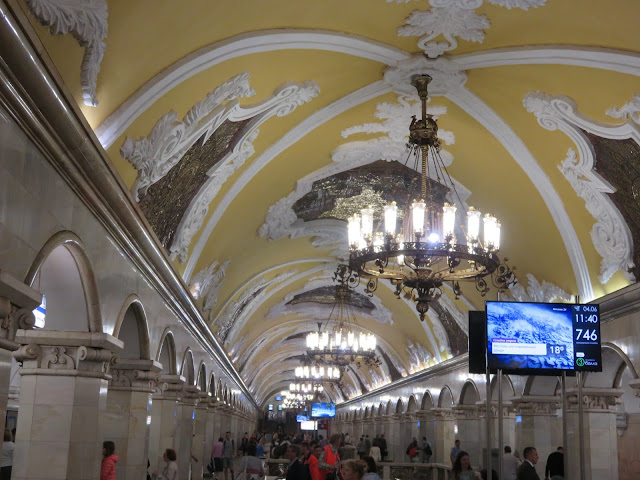 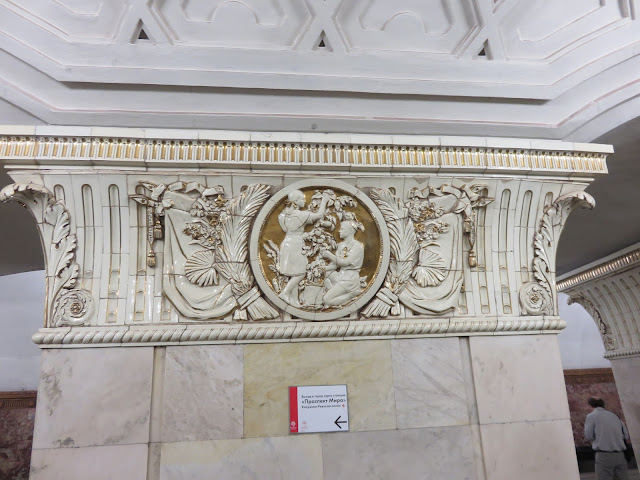 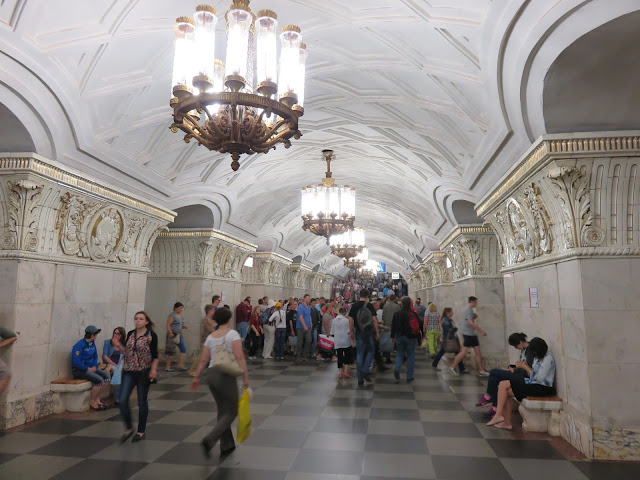 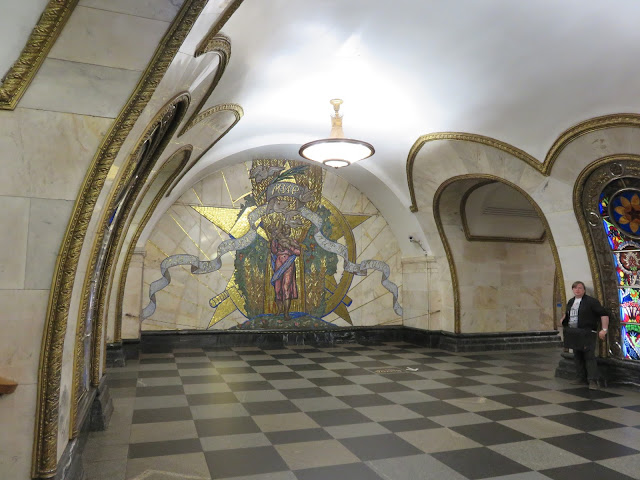 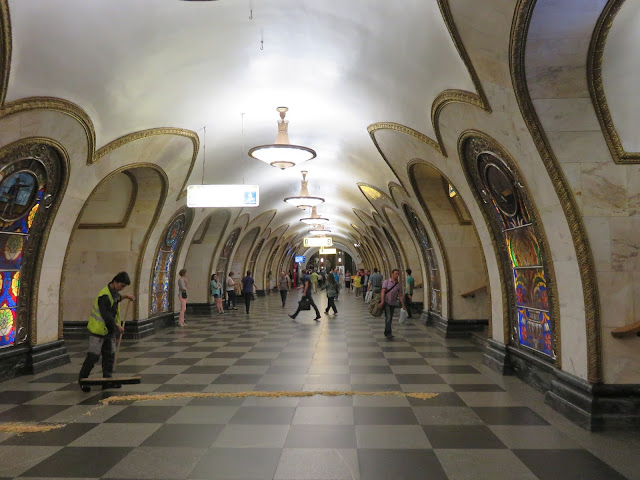 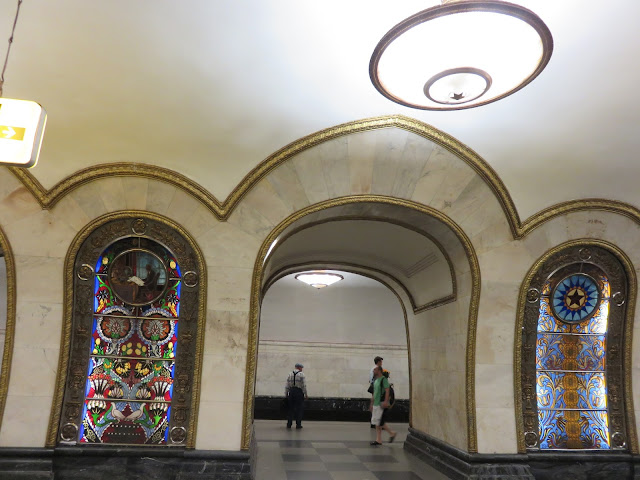 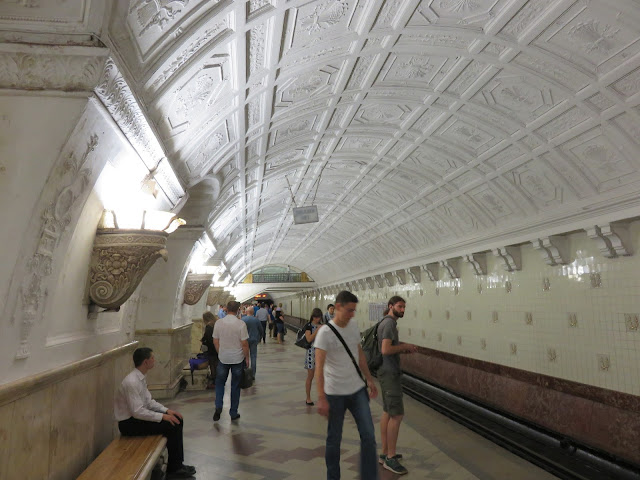 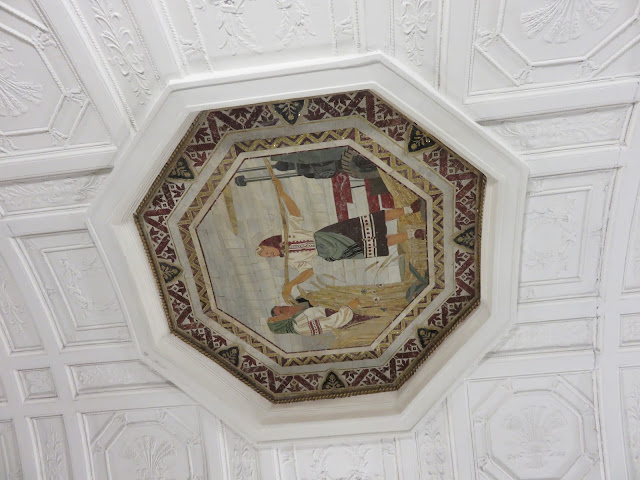 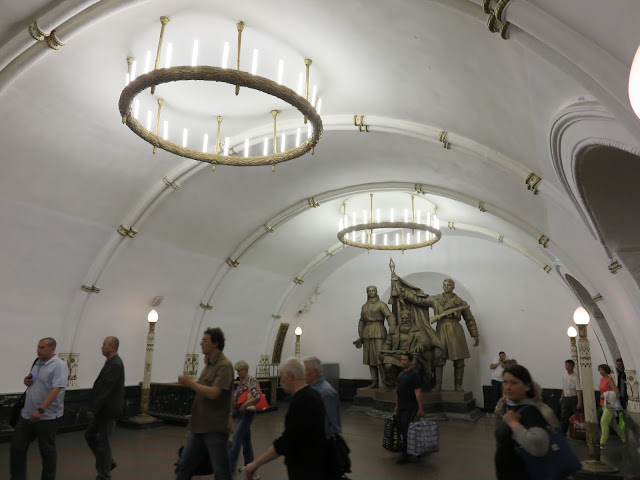 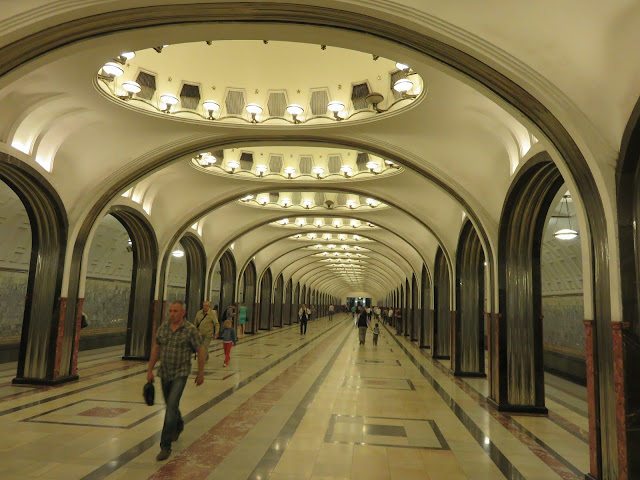 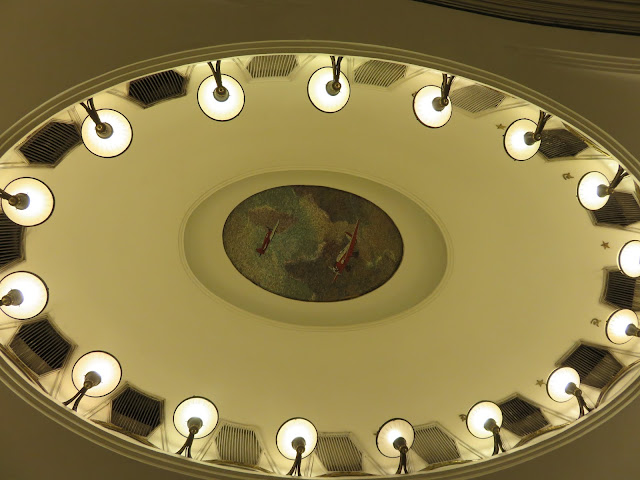 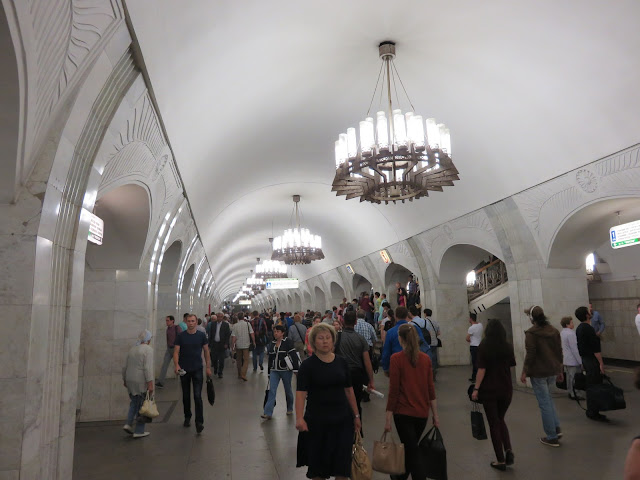 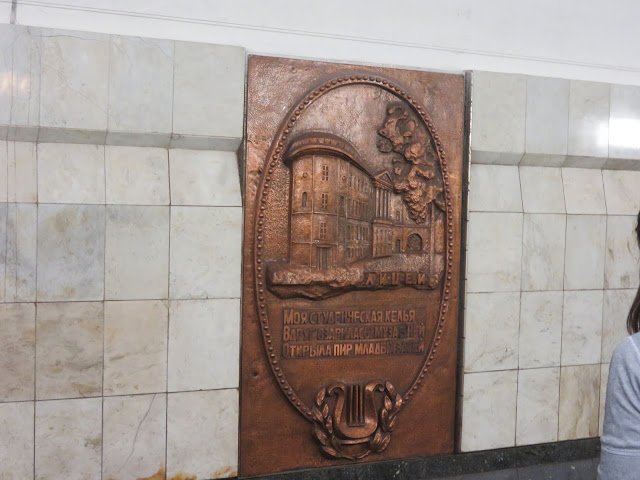 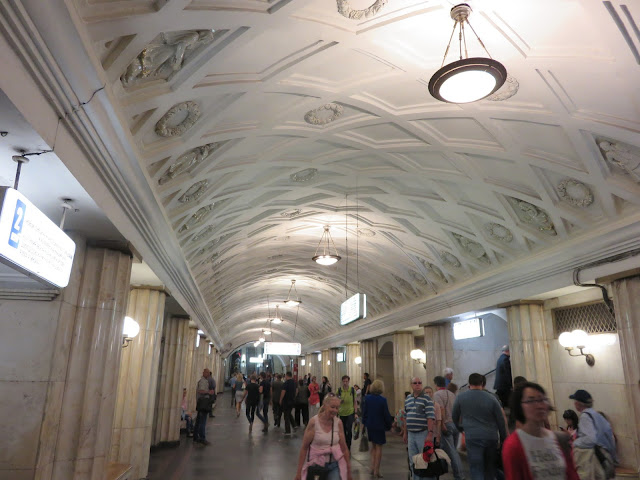 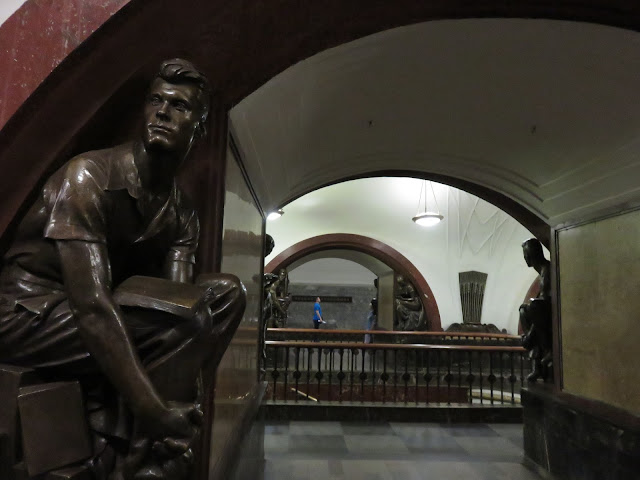 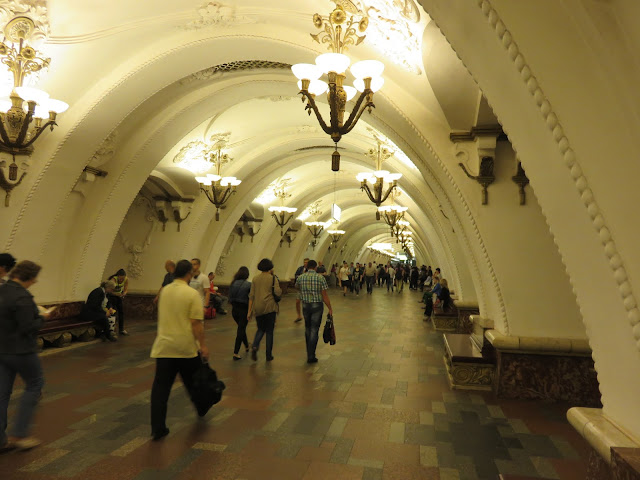 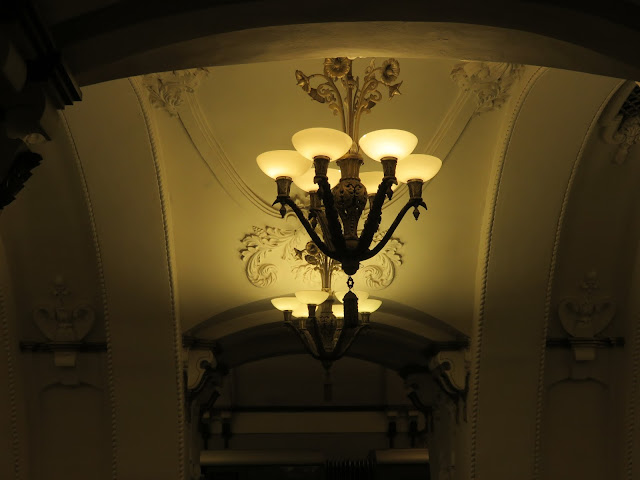 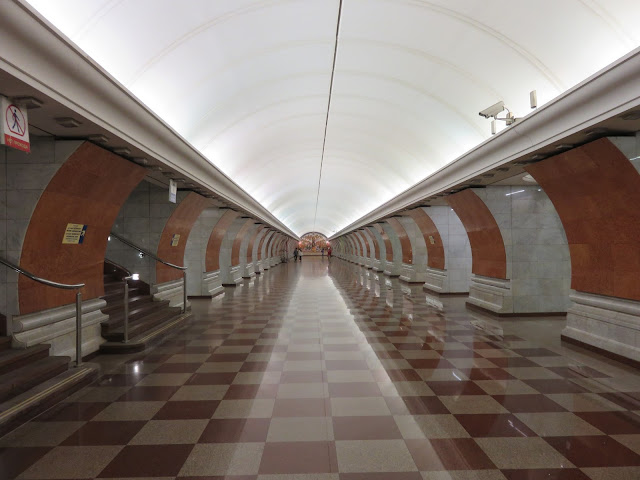 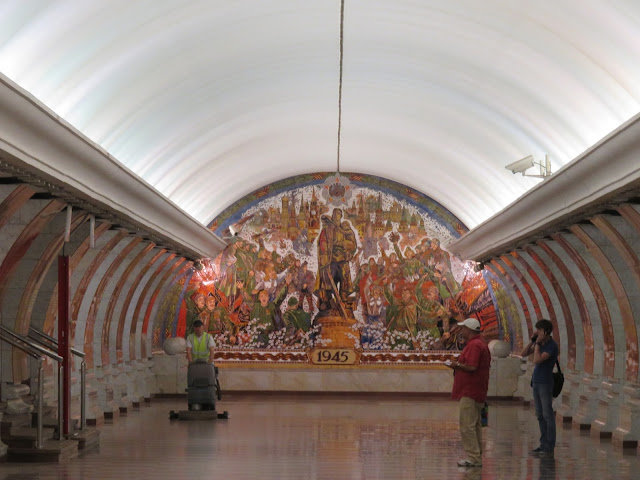 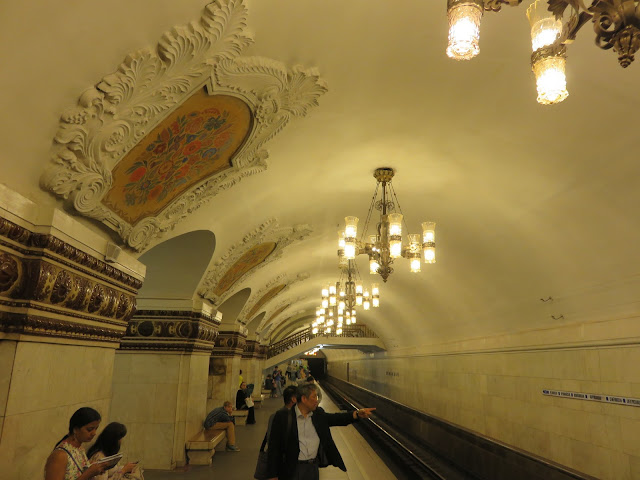 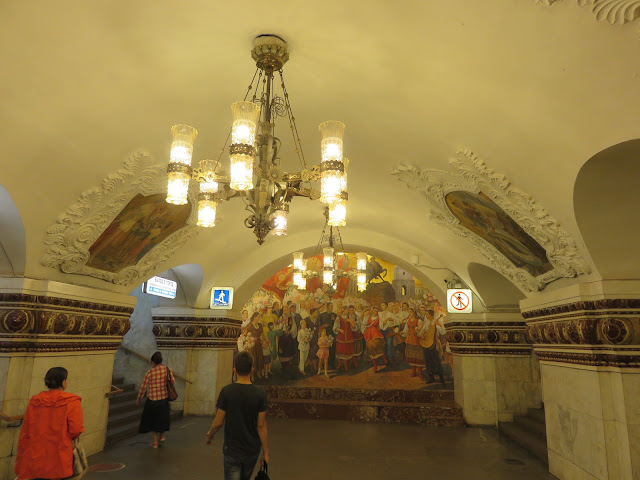 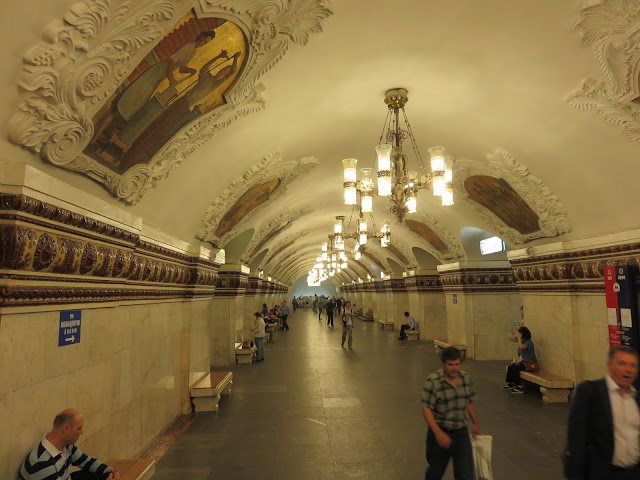 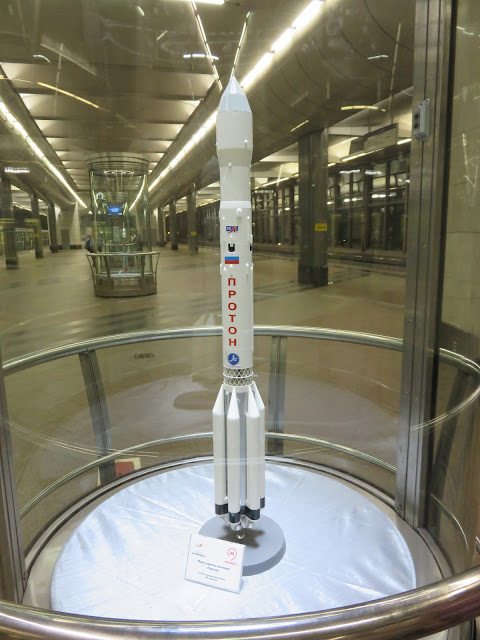 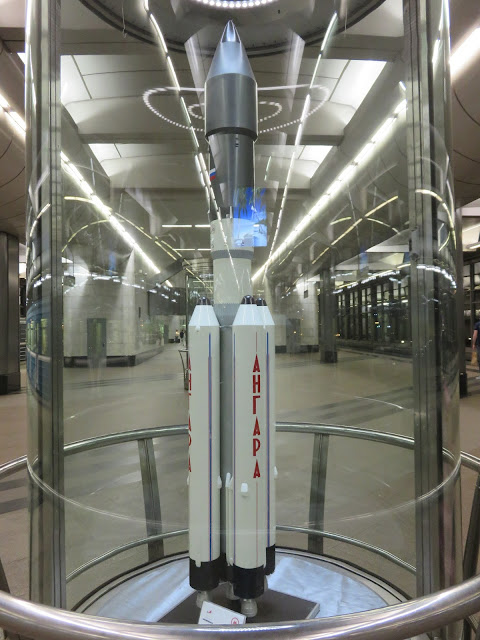 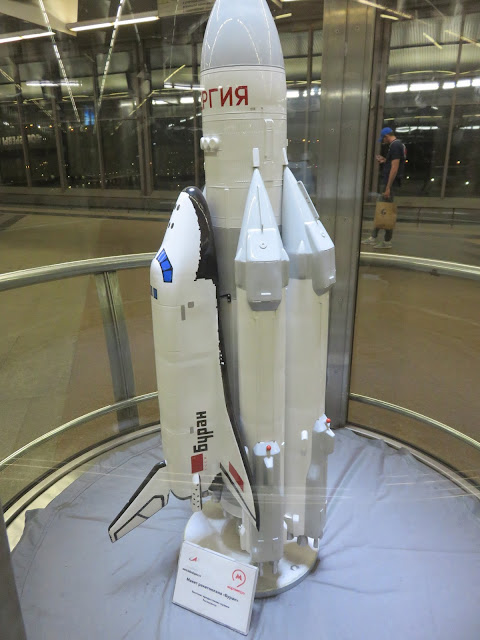 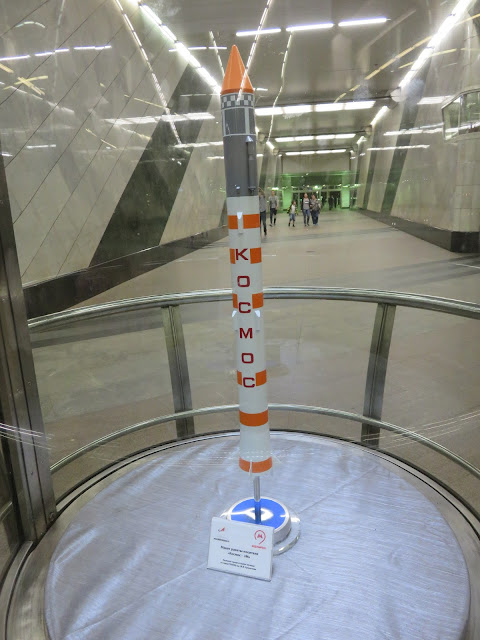 Email ThisBlogThis!Share to TwitterShare to FacebookShare to Pinterest
Labels: MOSCOW