In the Morning we visited near by ISCON temple and spent some time doing meditation . 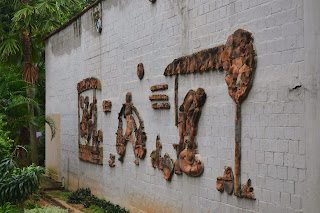 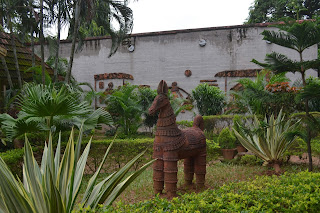 I heard a lot about tribal museum of odisha and asked by driver to take there. Unfortunately it was closed on 2nd october due to official holiday. I cursed my driver , he only convince us yesterday that all the museum would be open tomorrow
Bhubaneswar is city of temple and still having 500 ancient temple. We  thought of exploring few more temples before heading to Puri.
First temple we stopped was Kusakeswara temple, it is one of the few temple with garden.Temple exterior is having beautiful erotic sculptures.
There are 3 temples  Laxmaneswara ,bharateswara and saatrughneswara just opposite side of Kusakeswara temple . All temples are inside single compound . Archaeological survey of india is doing maintenance of these temples. Two of these temples are in good condition and have unique stone carvings with minute details. 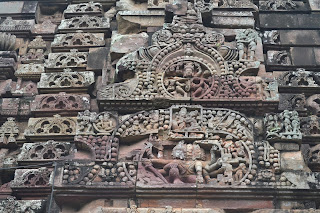 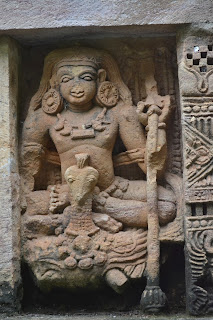 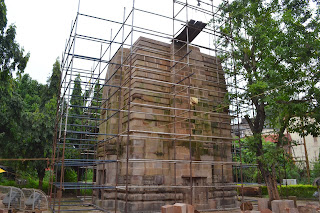 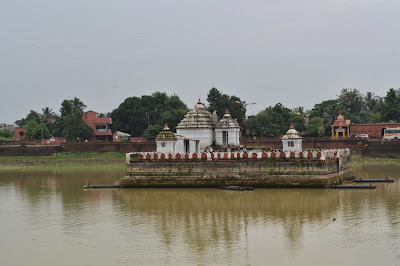 There was a strange tree near the lake with flower hanging from the branch. 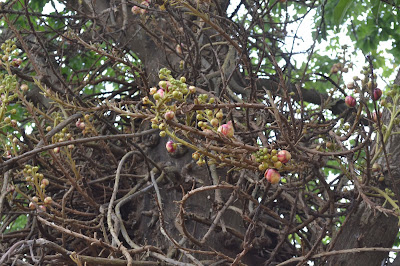 Last temple we visited was 8th century Parsurameswar Temple. The temple is dedicated to Shiva and is one of the oldest temples in Orissa. 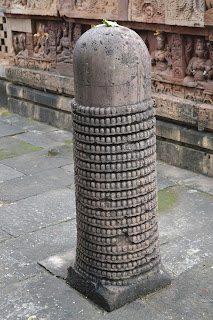 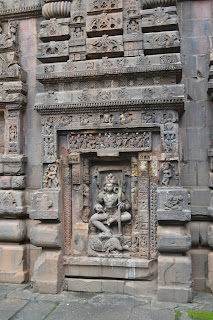 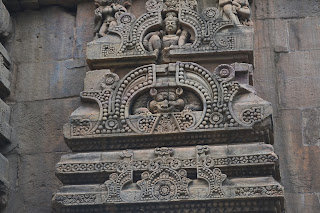 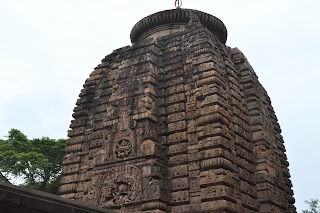 There is also a very old small Daitesvara temple near Parasuramesvara Temple.
Our trip ended at evening and we headed towards bhubaneswar railway station for puri.