We stayed 2 night at Sanouva hotel, which was very near to most of the attraction in the city.  We started our self walking tour  from hotel in morning after breakfast. We were given a map with tourist locations marked on it by the receptionist. We found  very easy to follow the maps as all the streets were properly marked. ﻿﻿


Museum of Ho chi minh city.
Exterior of the building was beautiful. Nothing much to see except few paintings, guns and war related stuff. 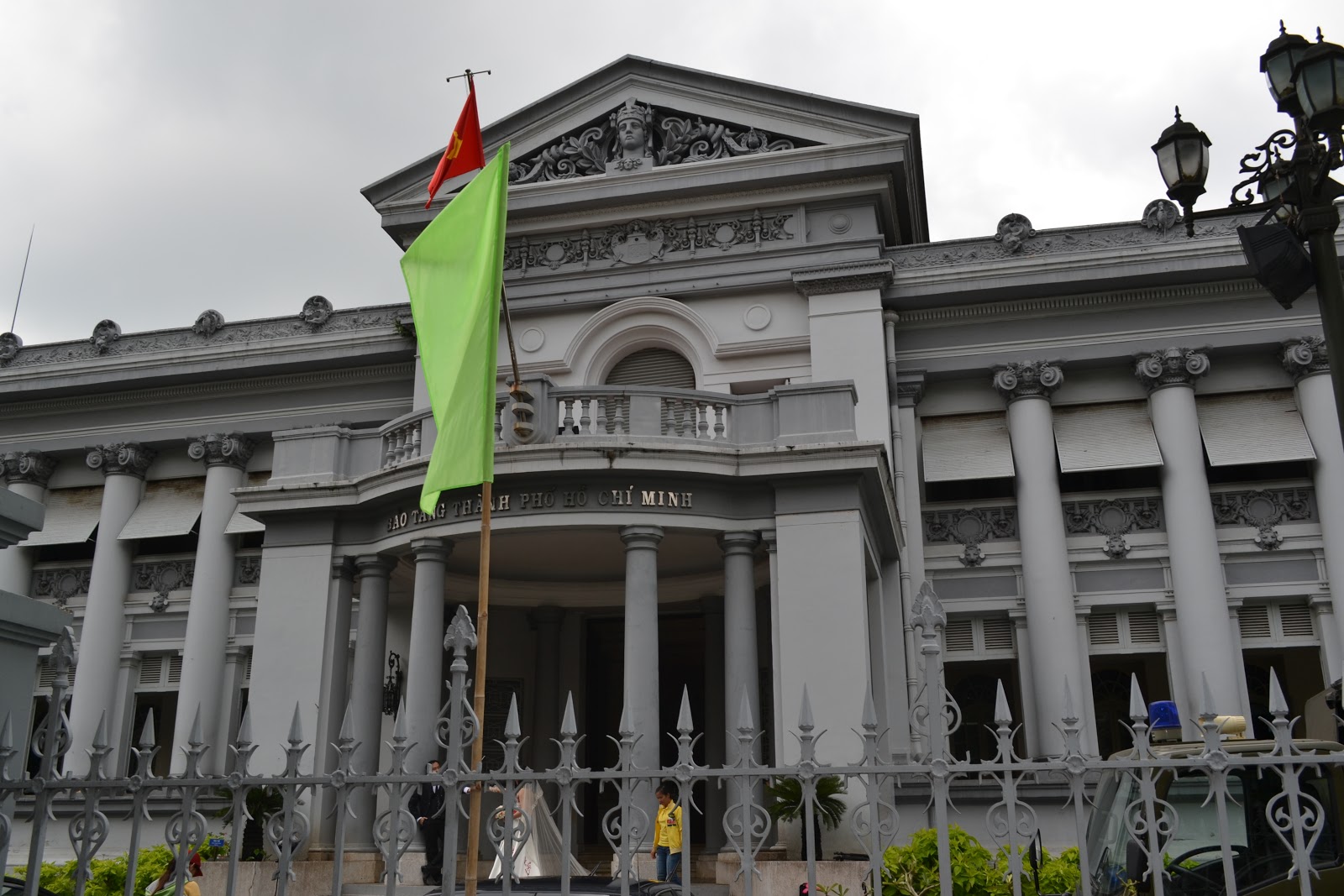 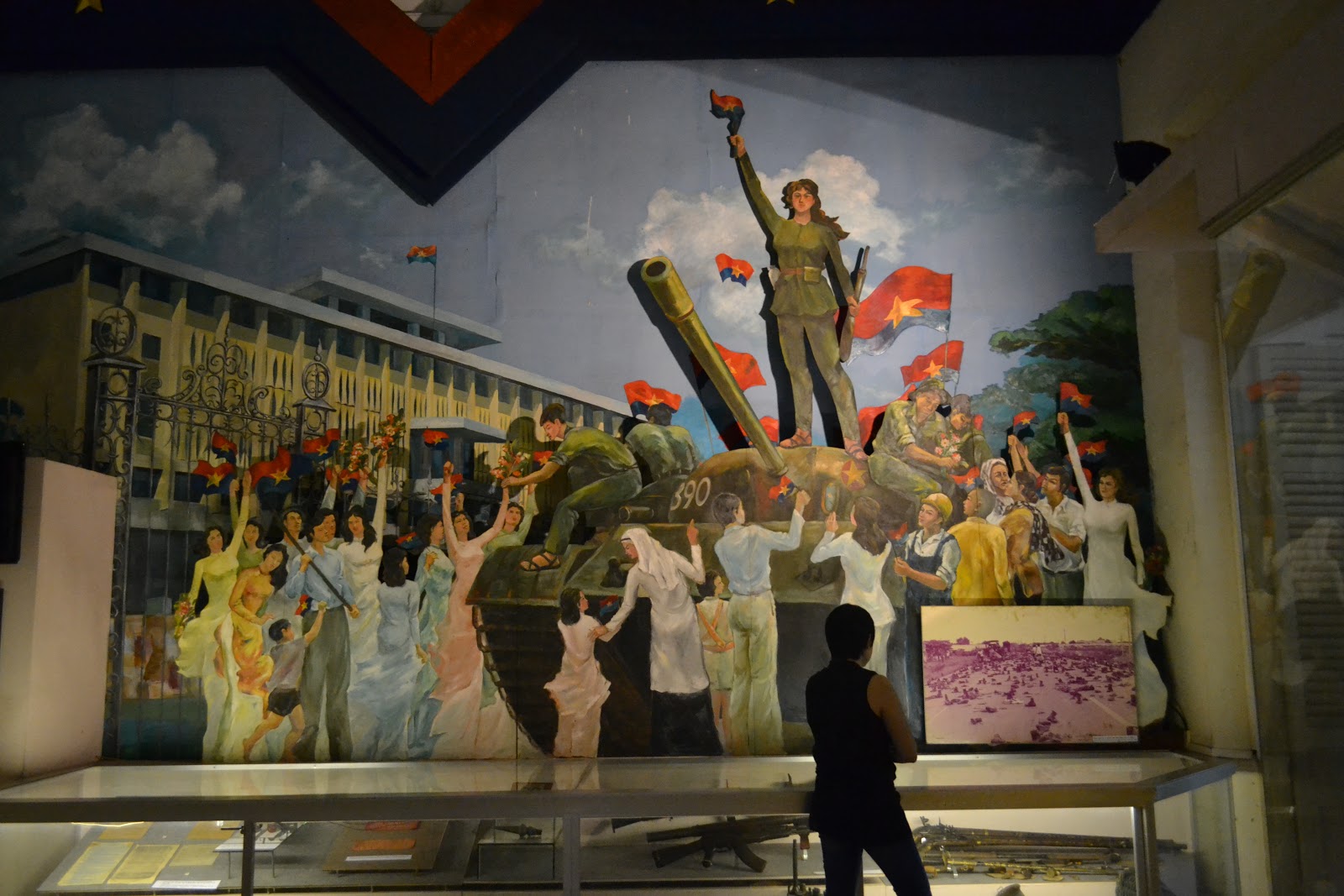 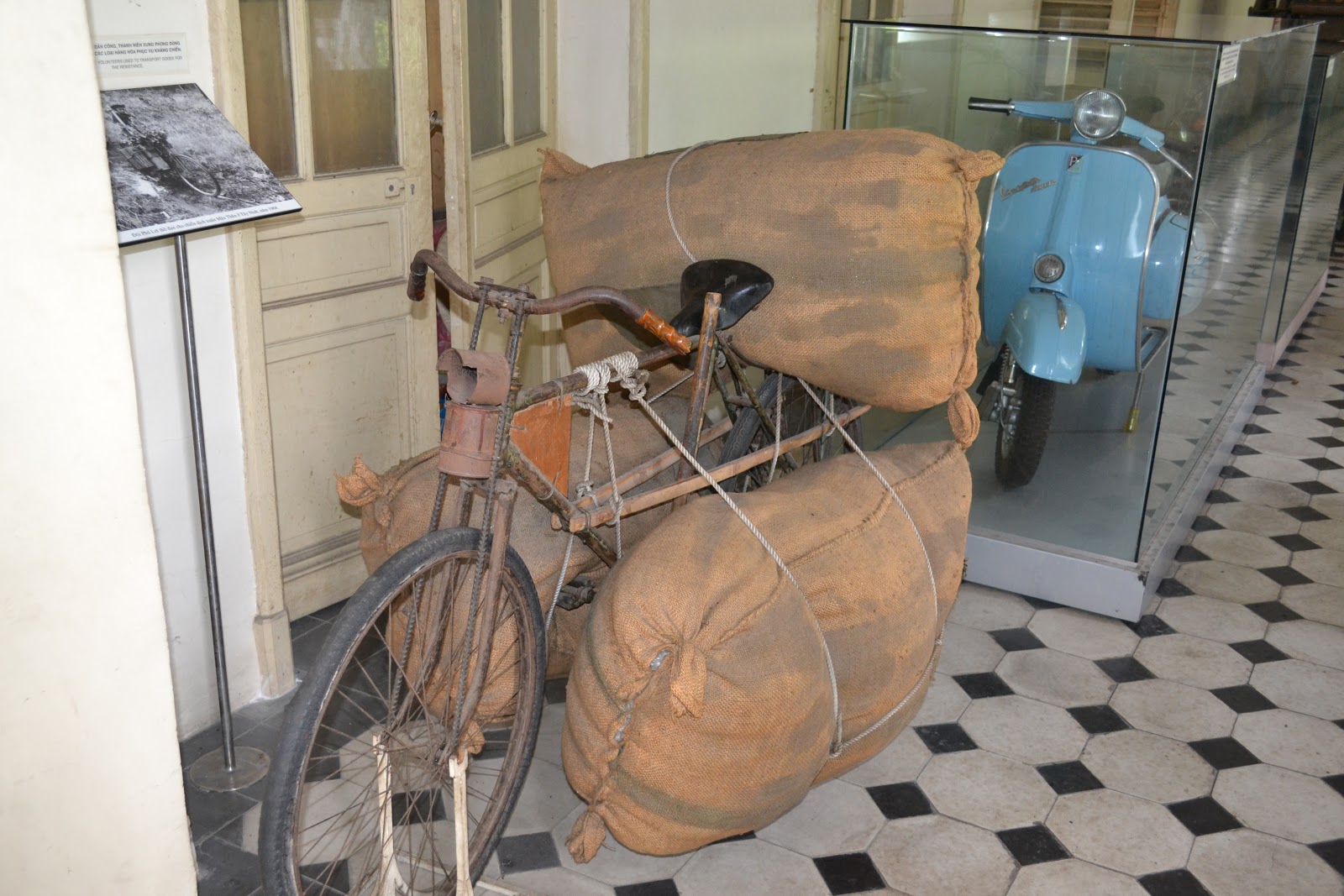 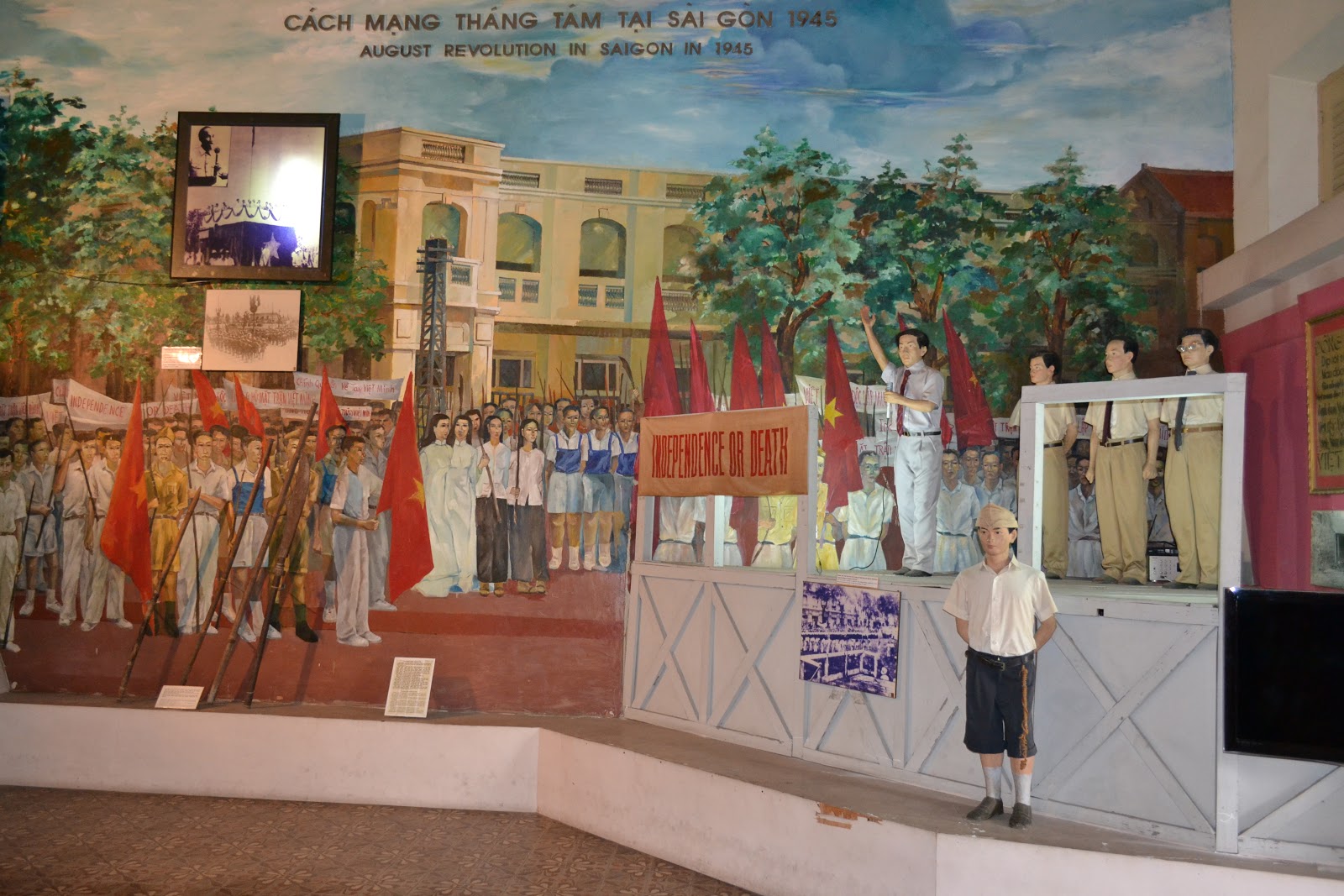 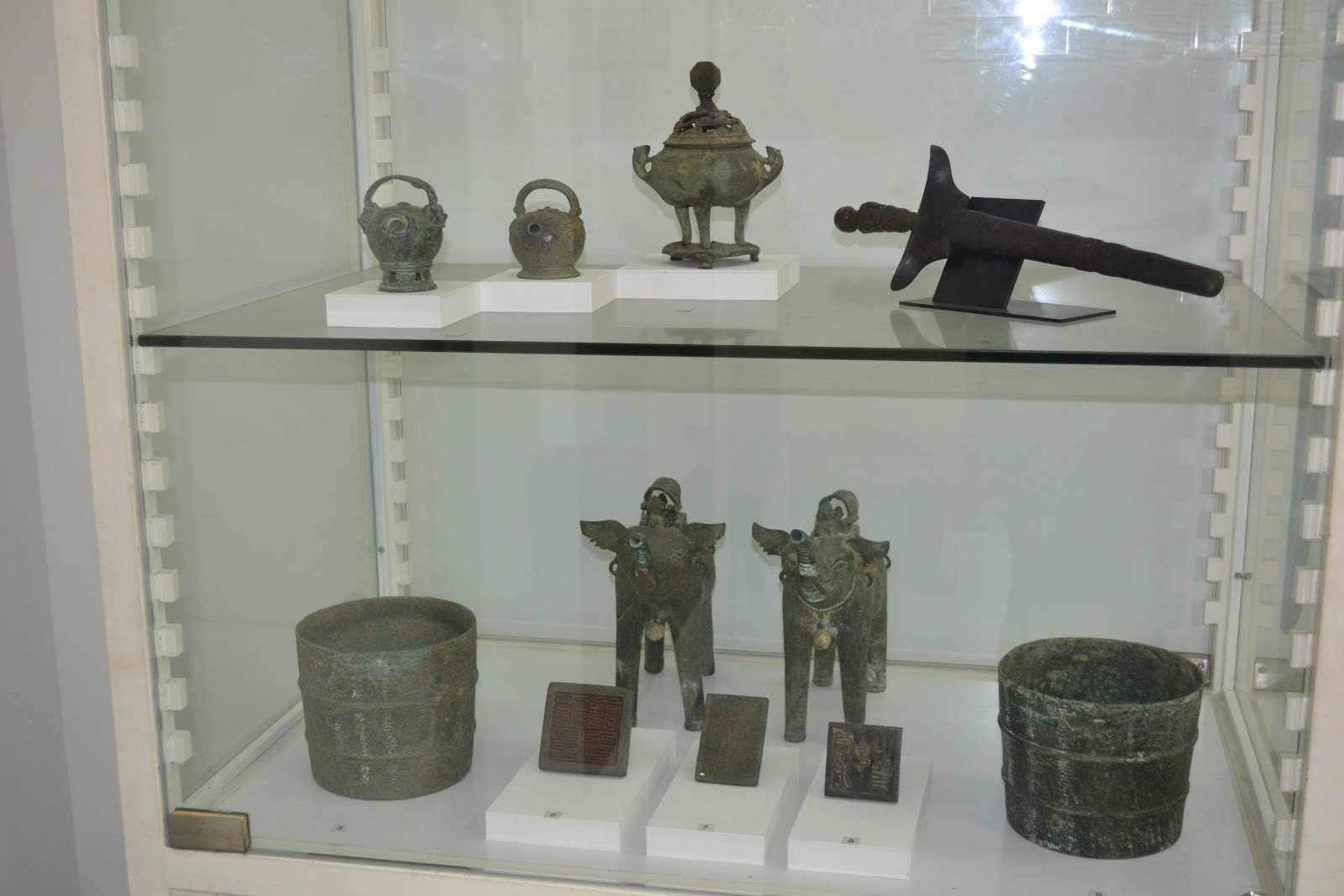 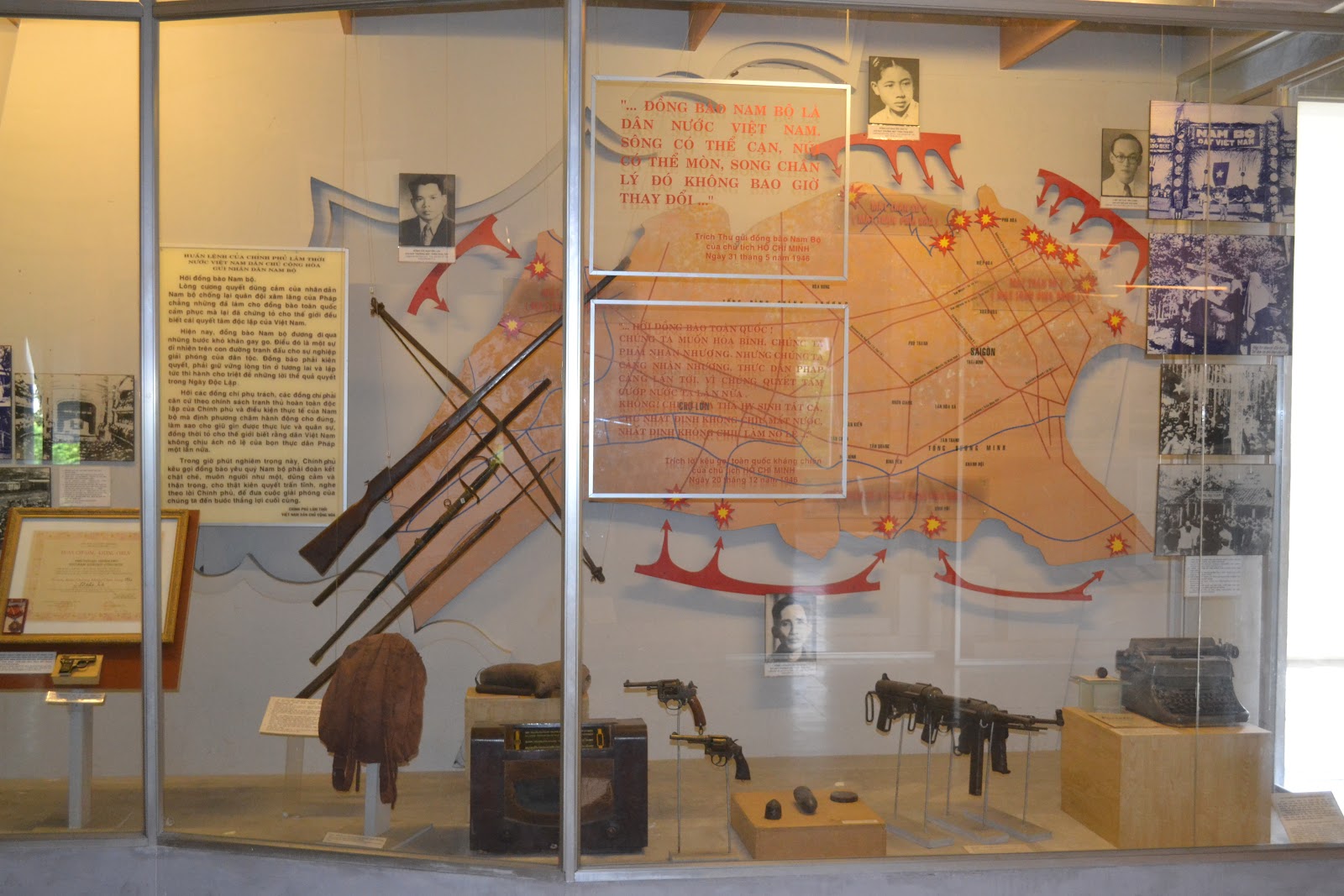 We were also able to take a glimpse of Bitexco Financial Tower from the museum.
Notre Dame Cathedral
Very Beautiful cathedral at the center of city, it is adjacent to post office. 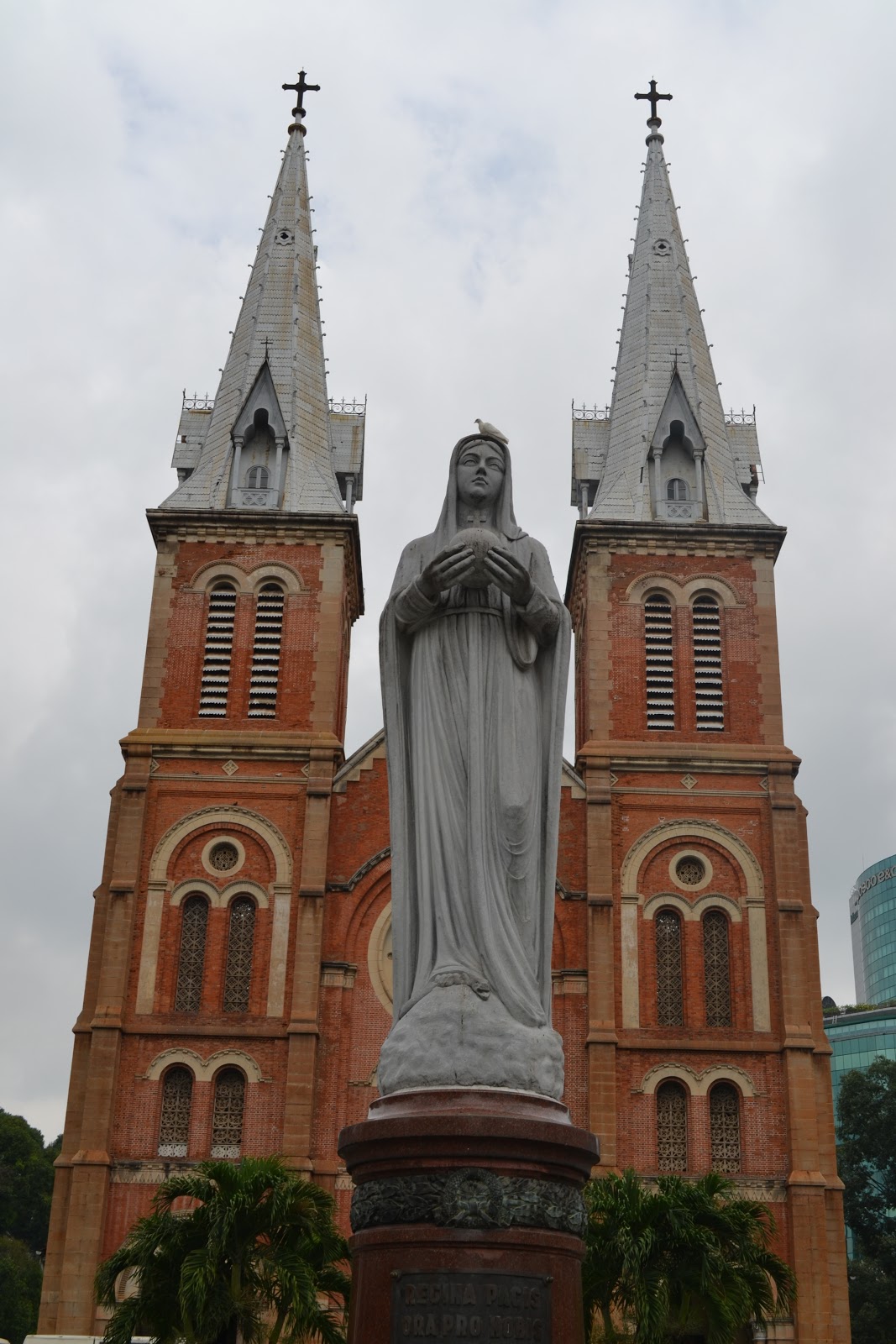 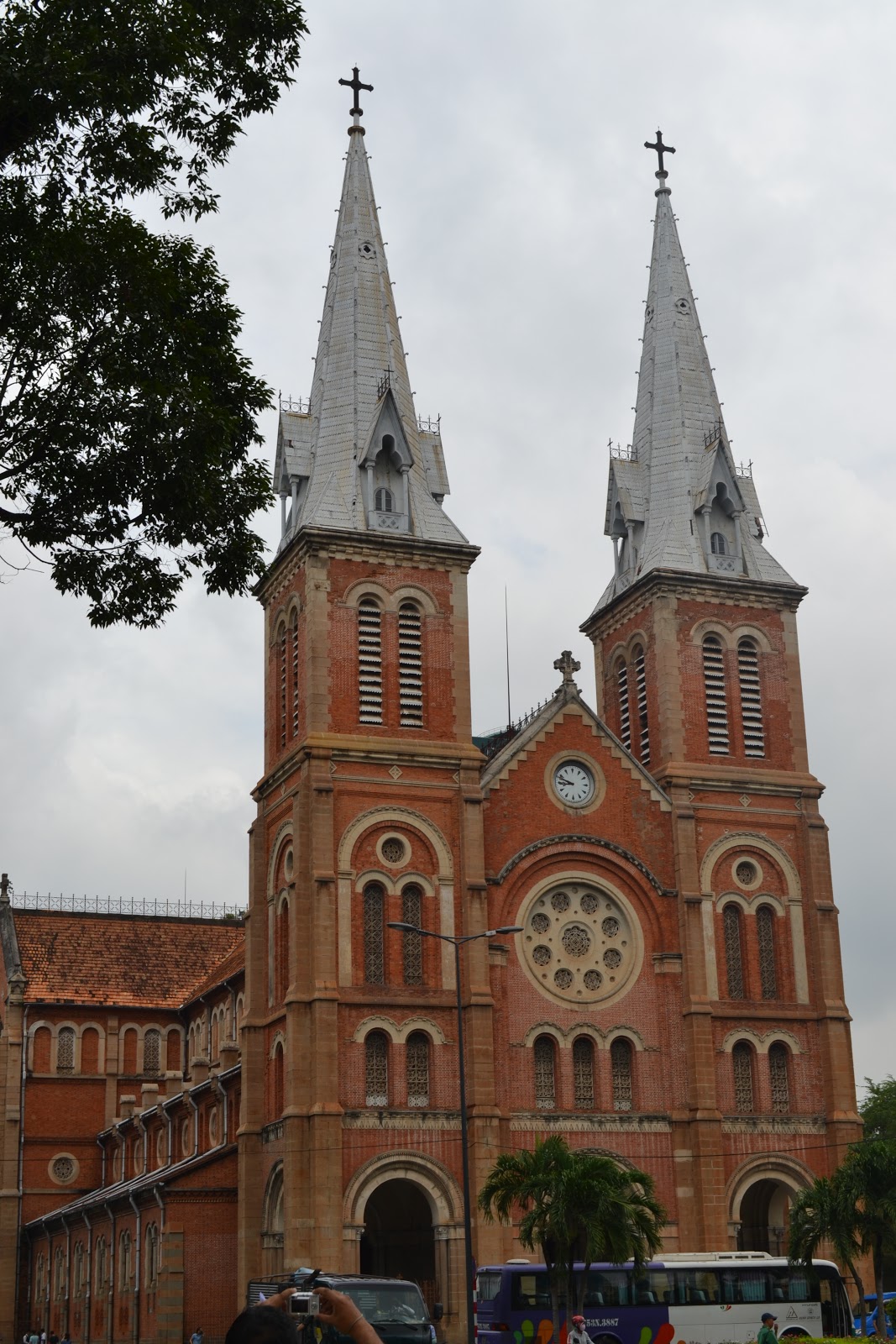 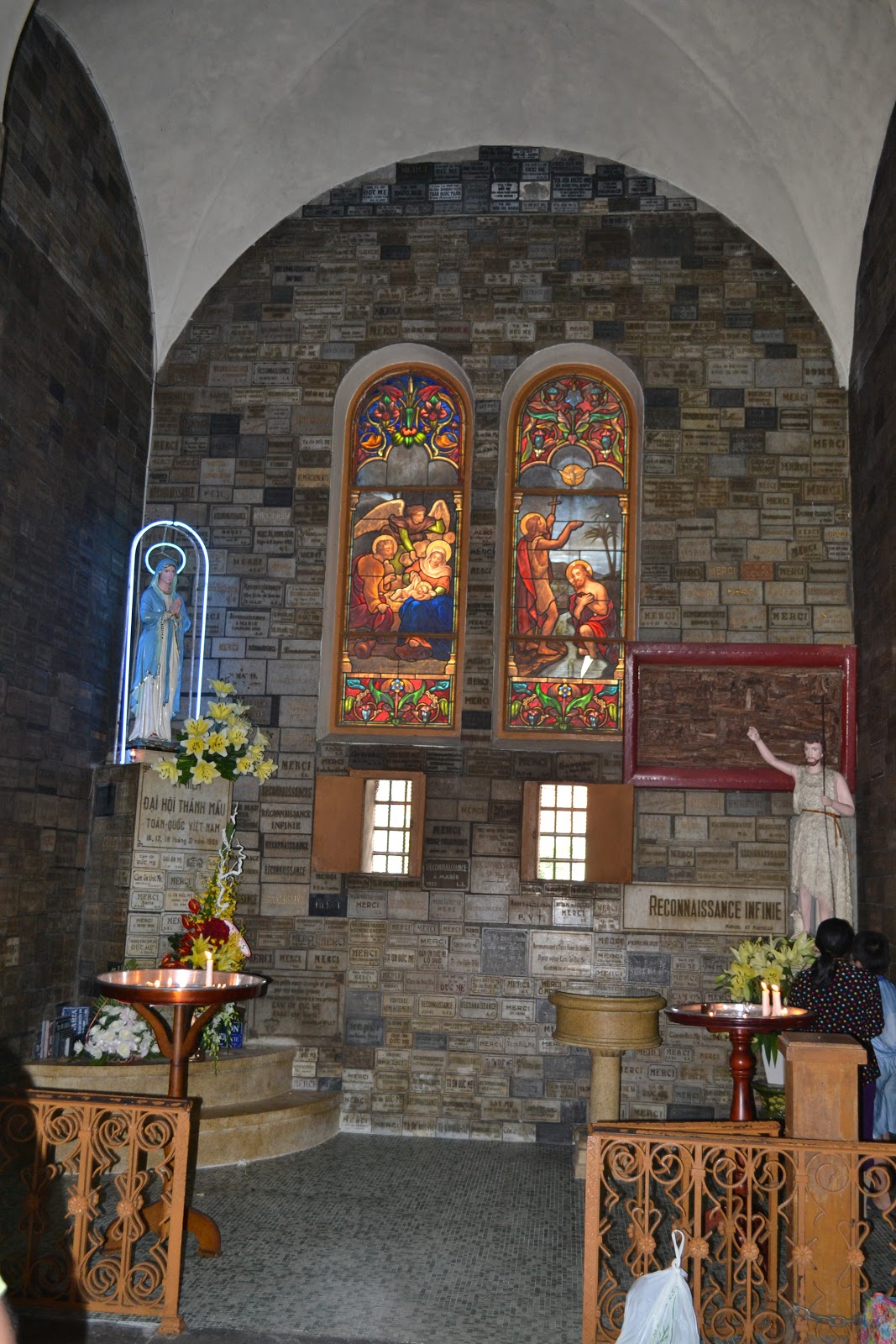 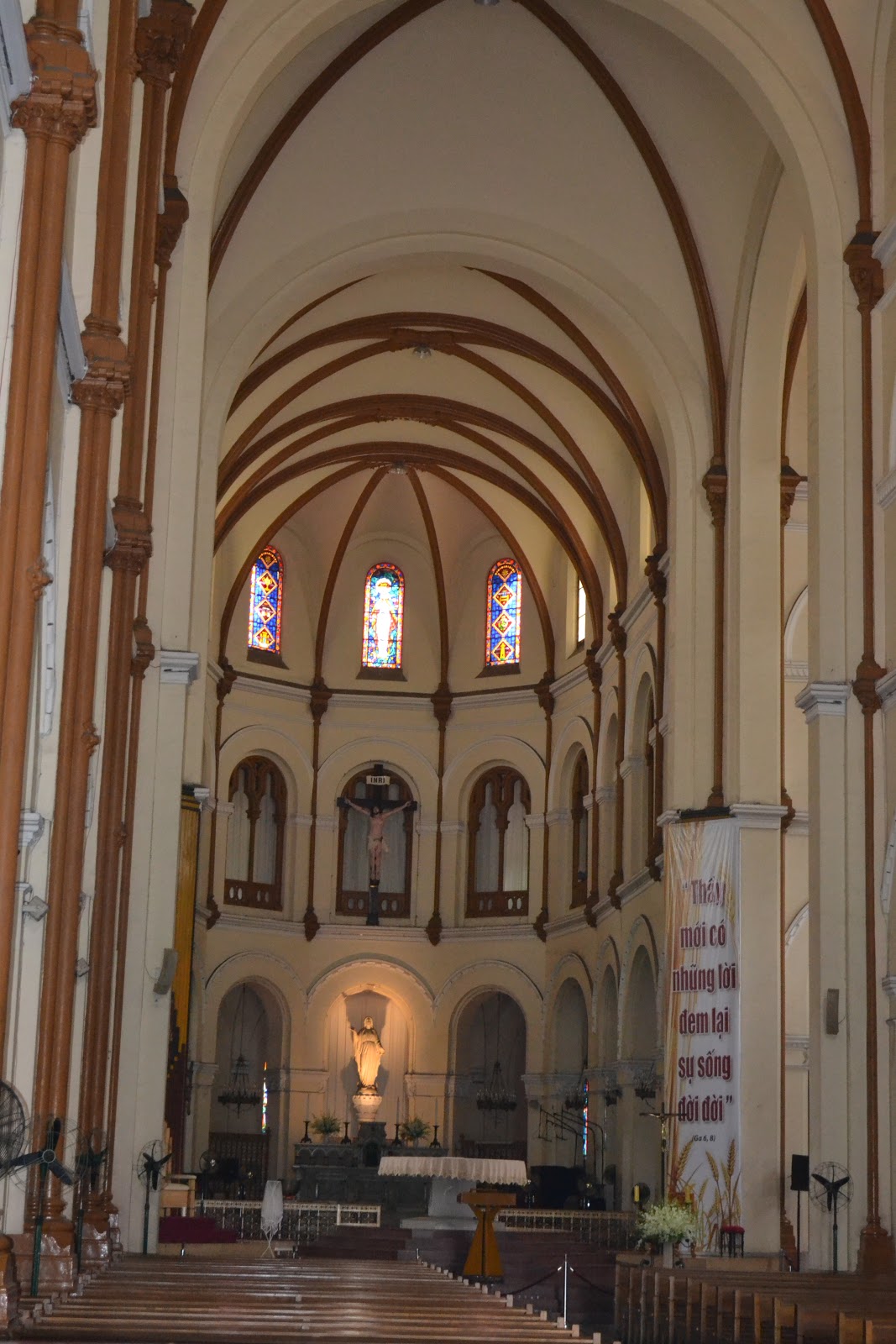 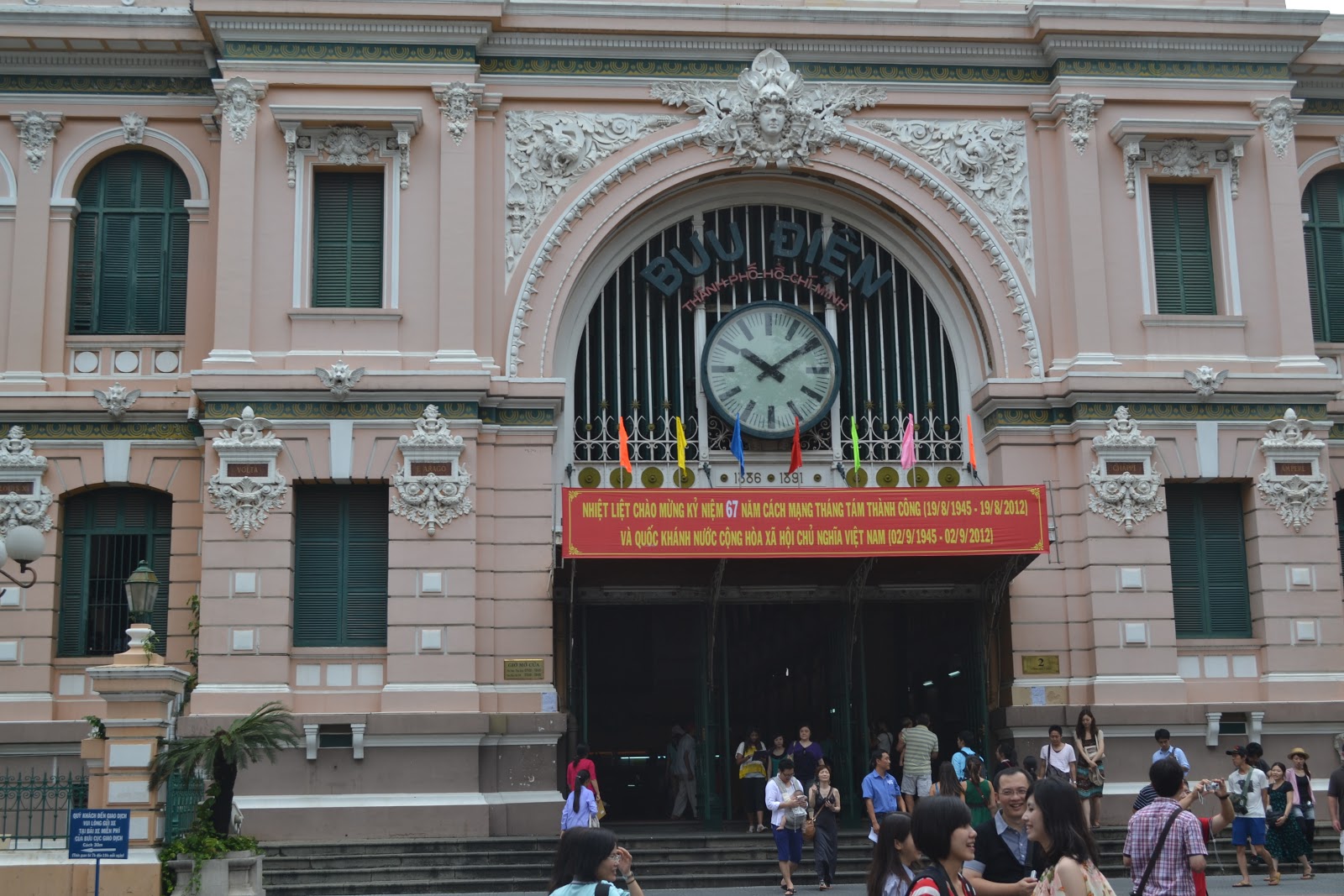 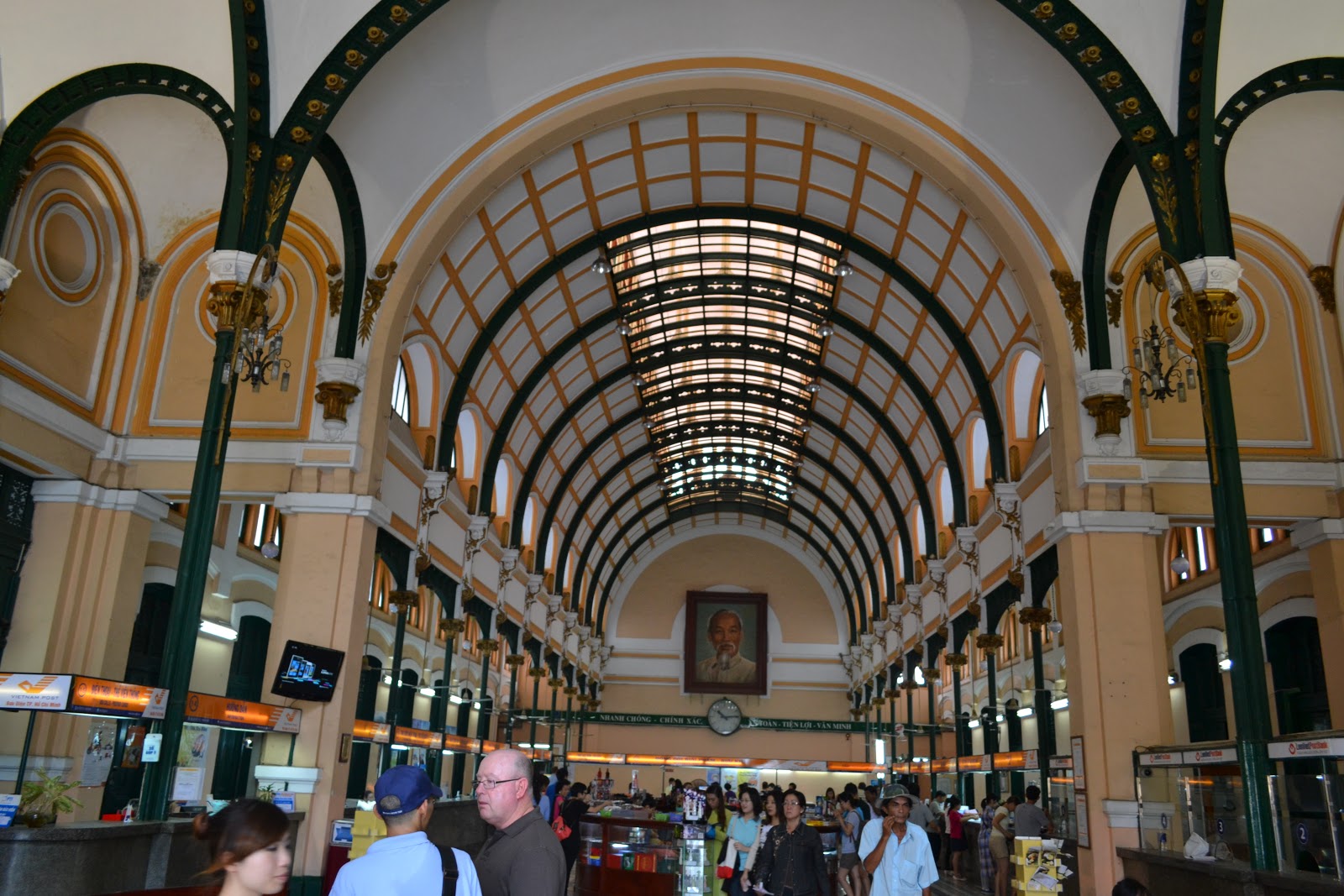 Reunification place.
It was the site of the end of the Vietnam War during the Fall of Saigon on April 30, 1975, when a North Vietnamese Army captured this place. I regret not to hire a guide to explore this place. 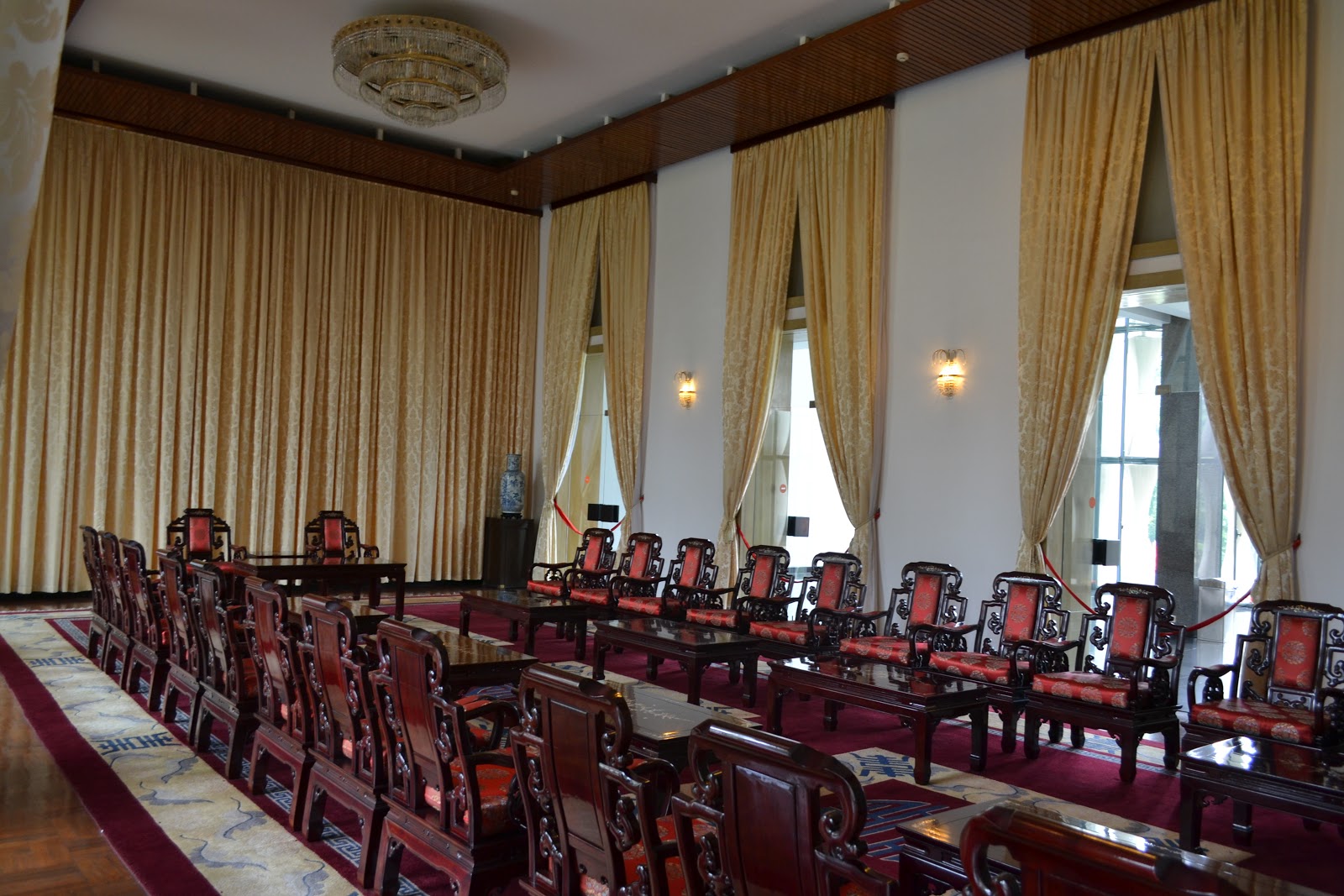 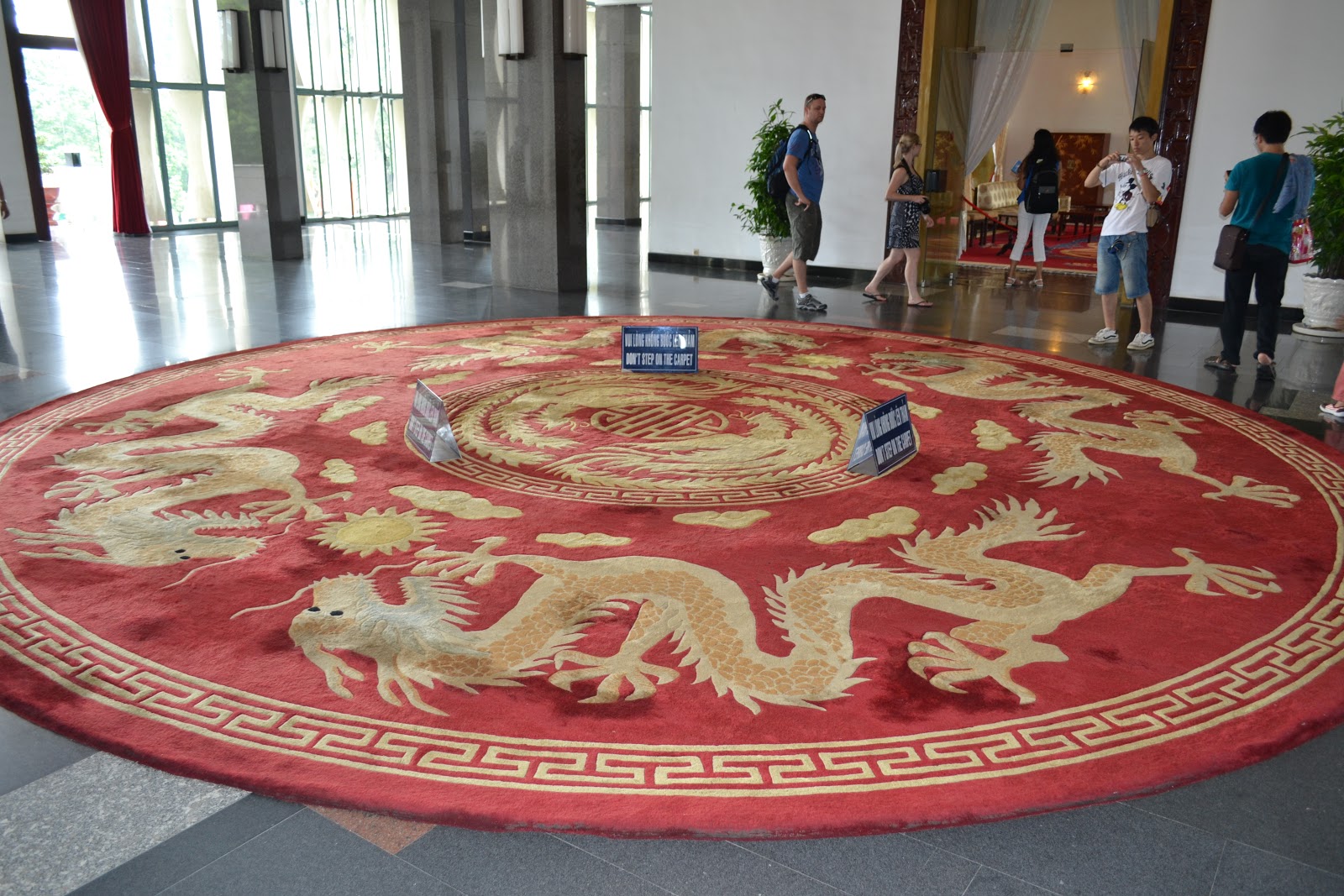 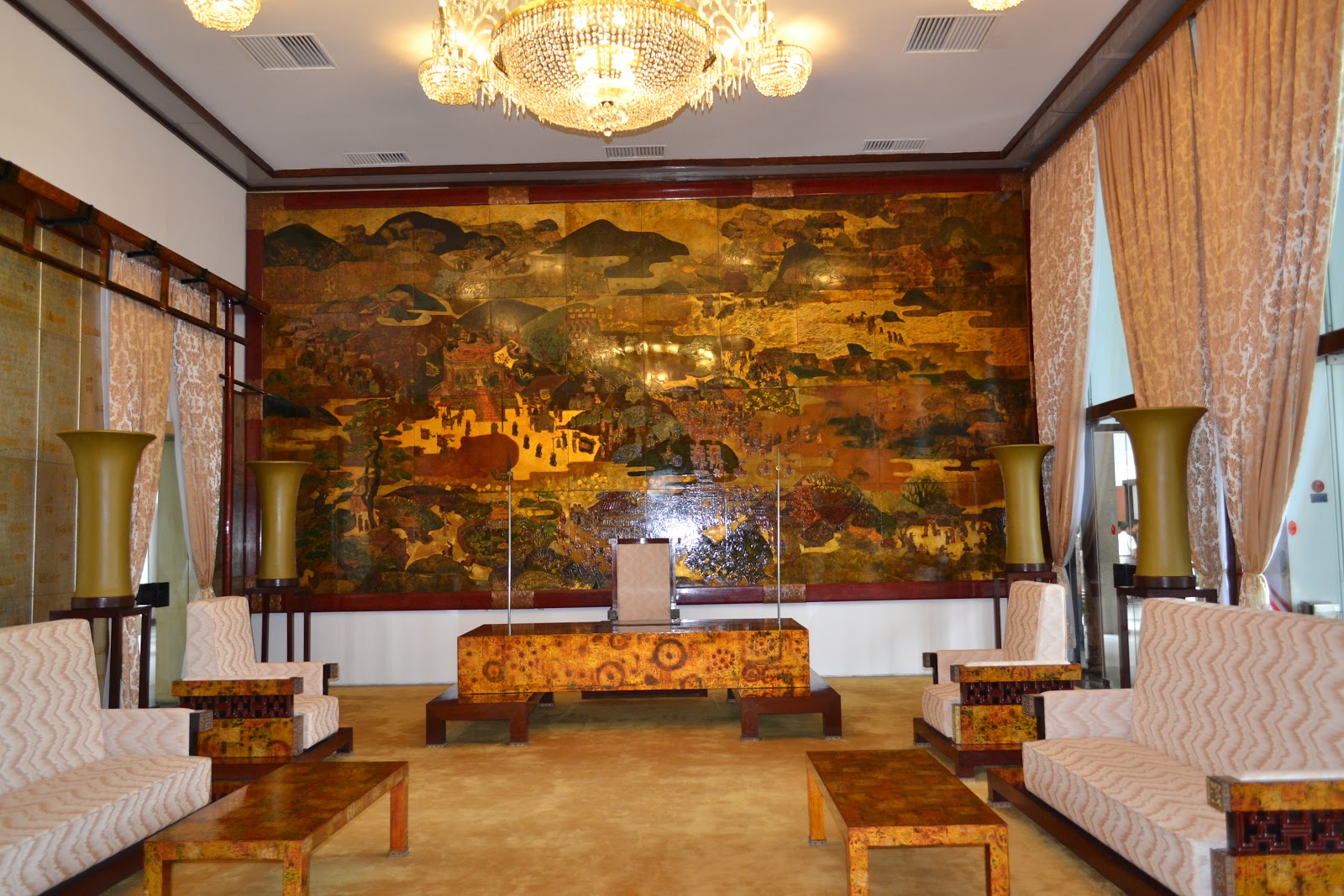 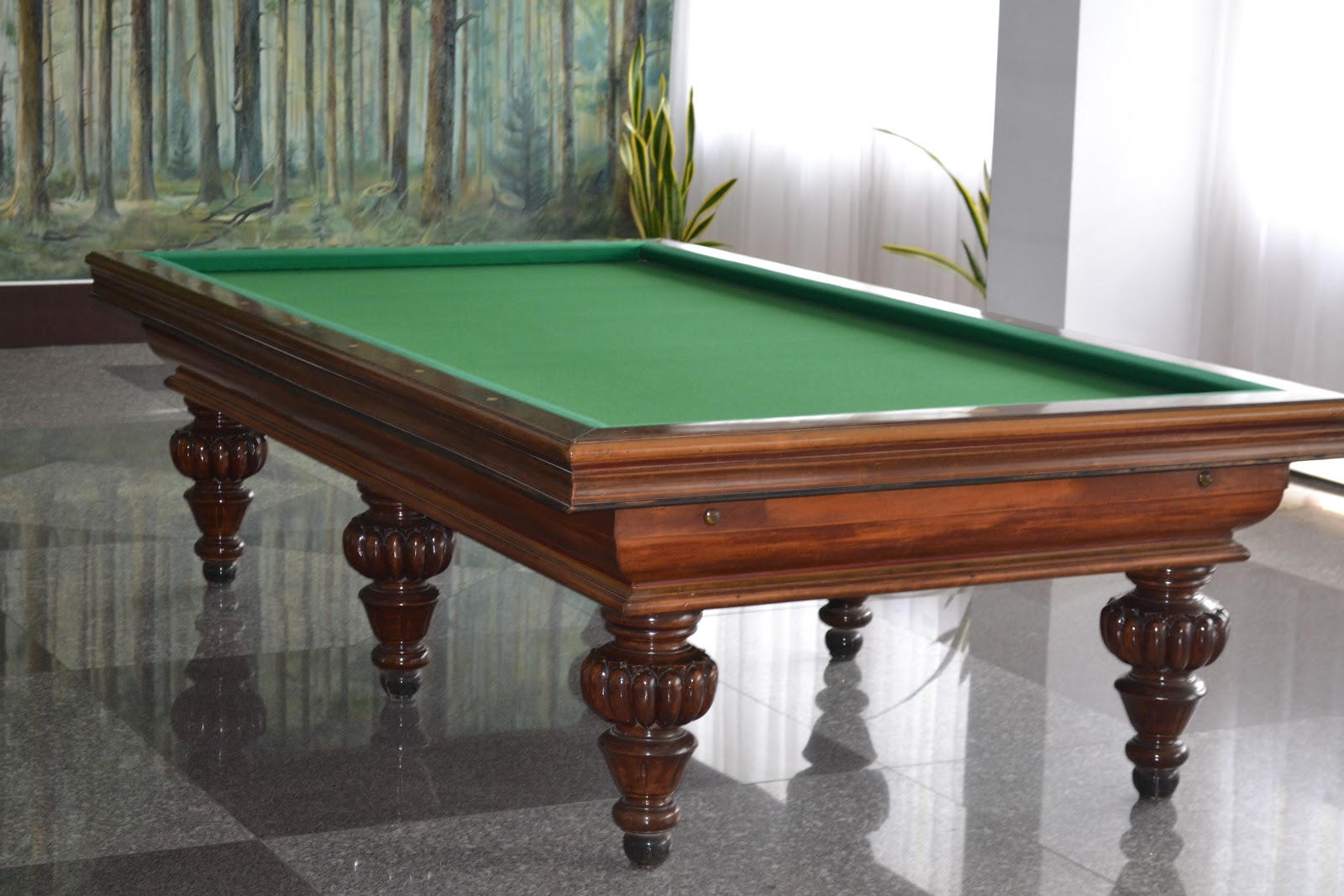 War Remnants Museum
It is a war museum exhibits items relating to the American -Vietnam war.Few of the display are very depressing.The devastating effect of agent orange is beyond imagination.Once you come out from museum you realize how horrible wars are.May planes,tanks and guns are displayed in museum ground. 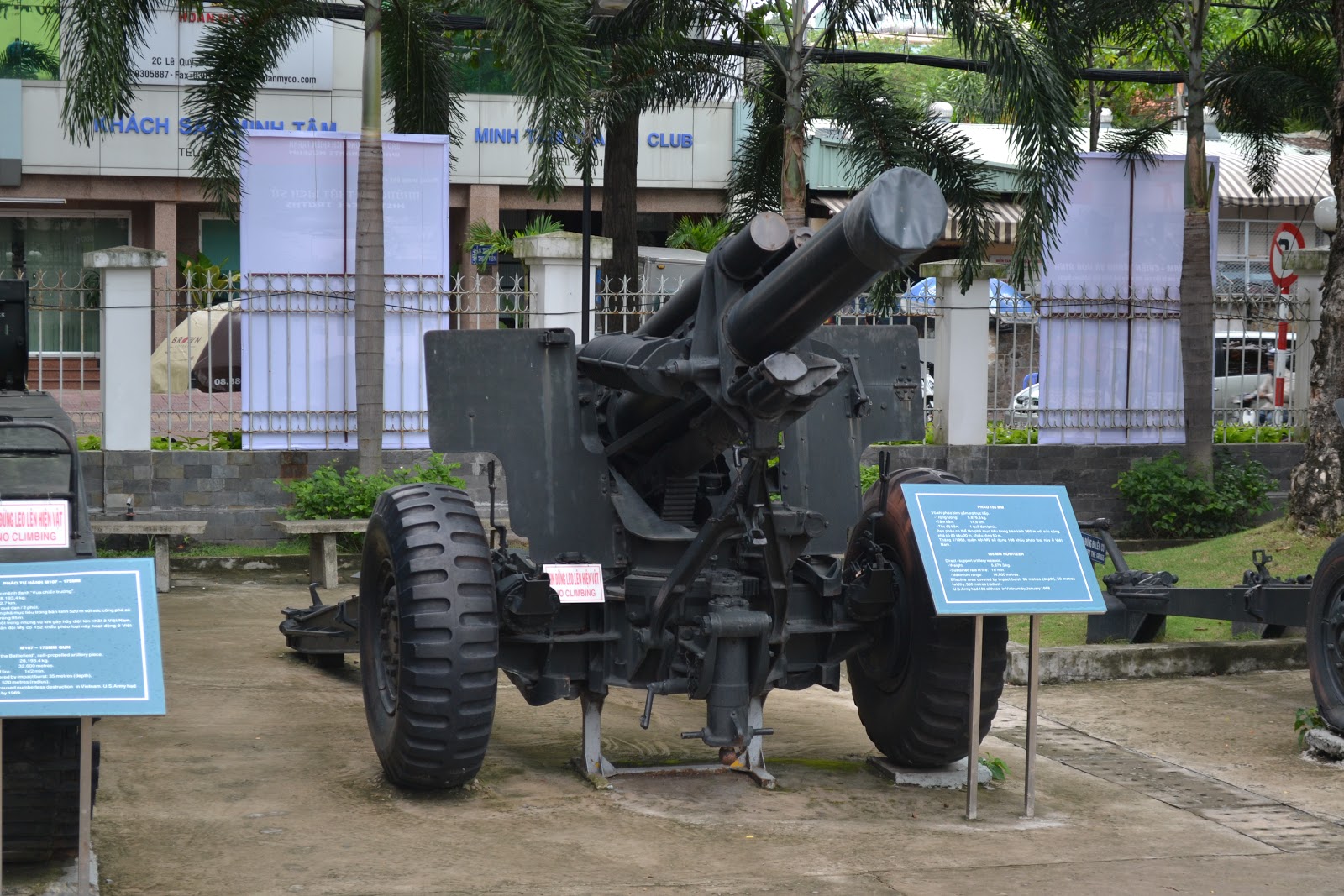 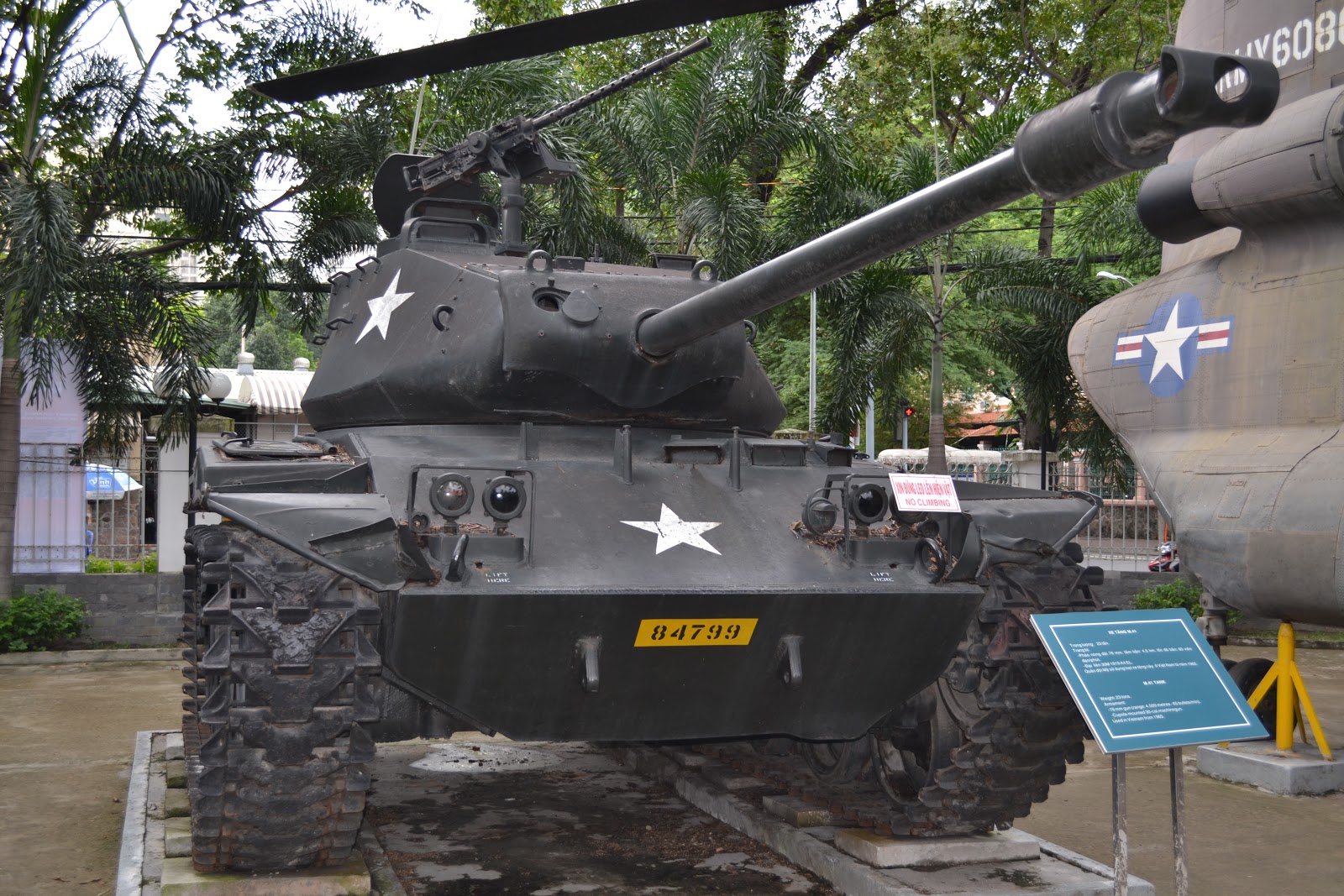 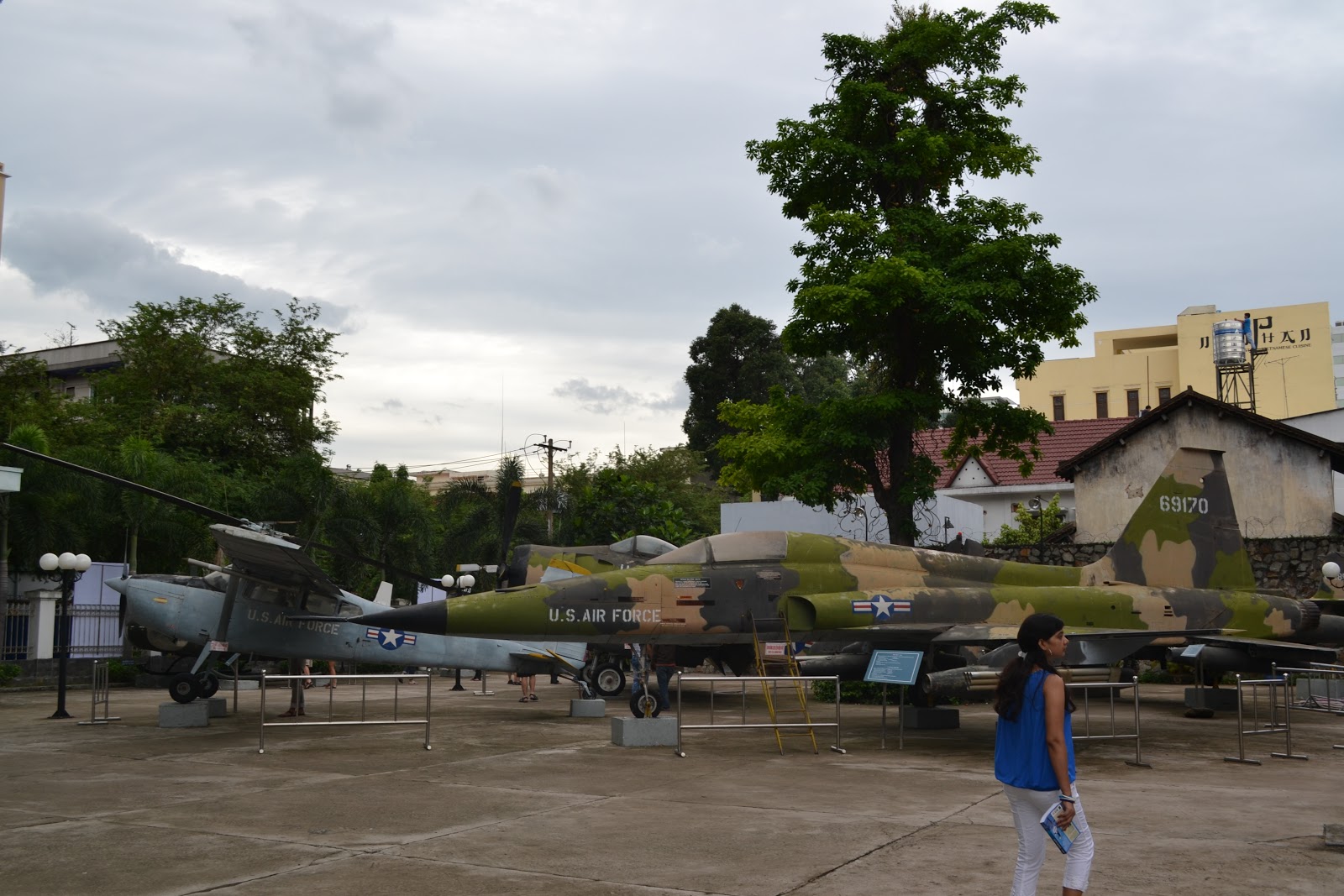 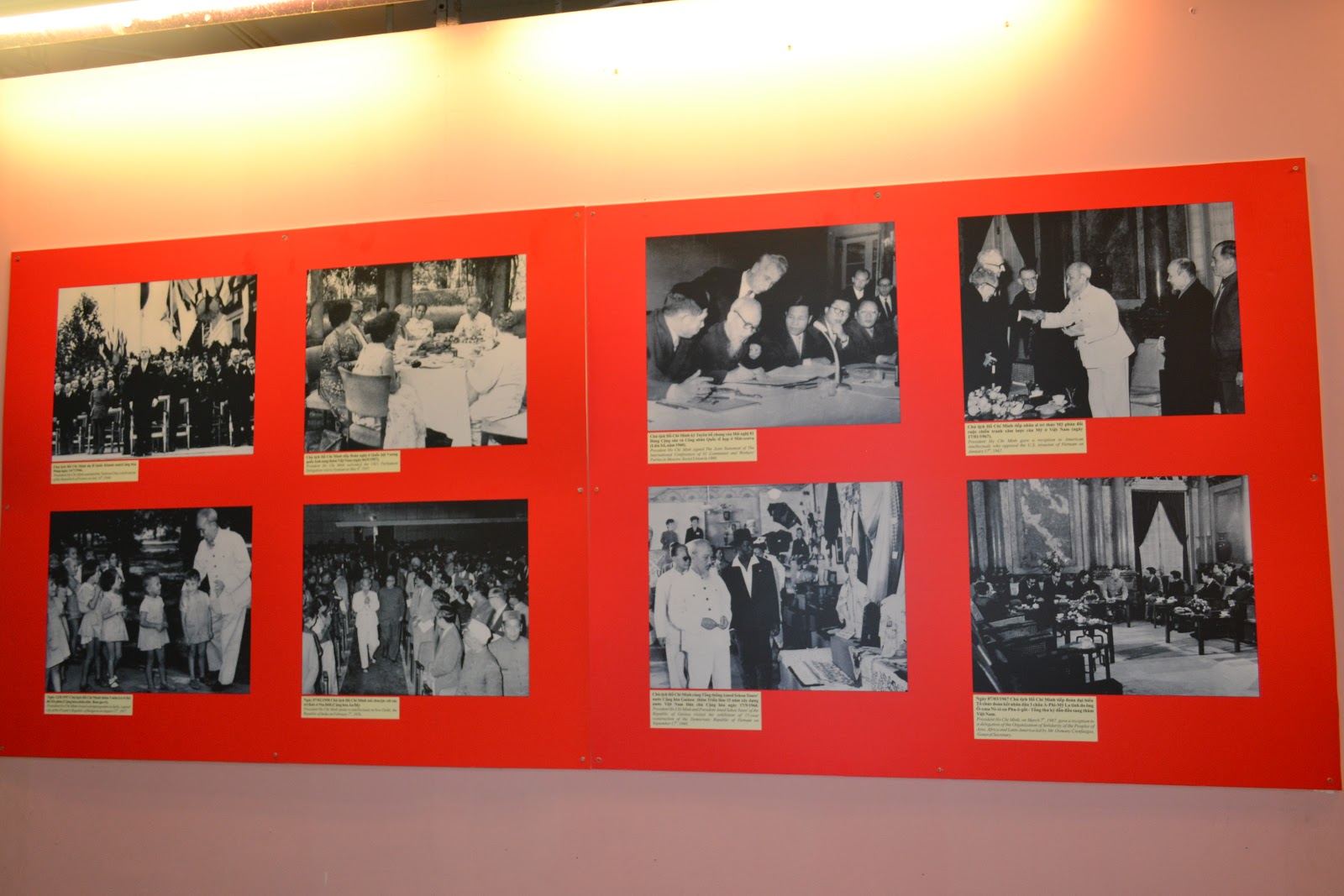 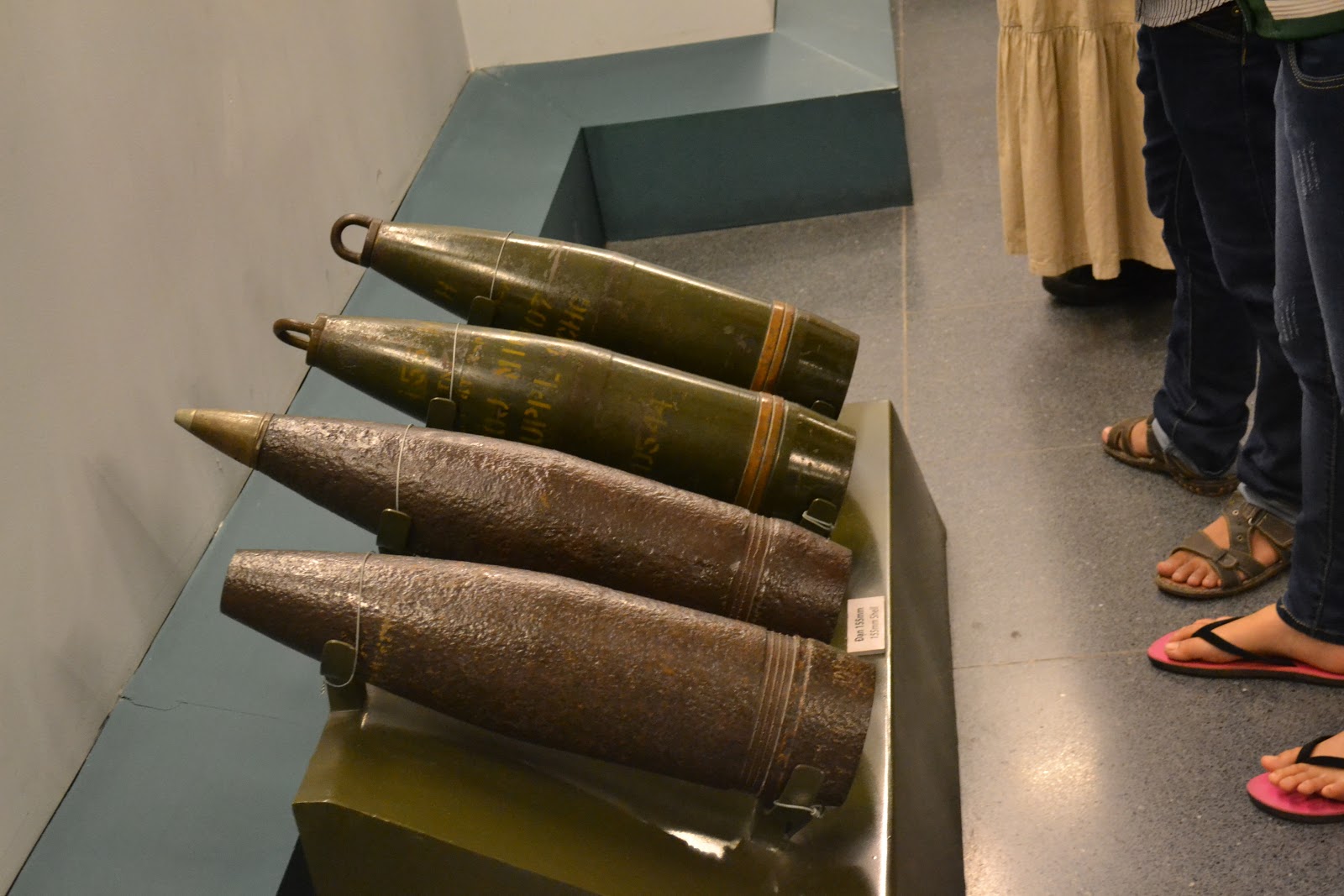 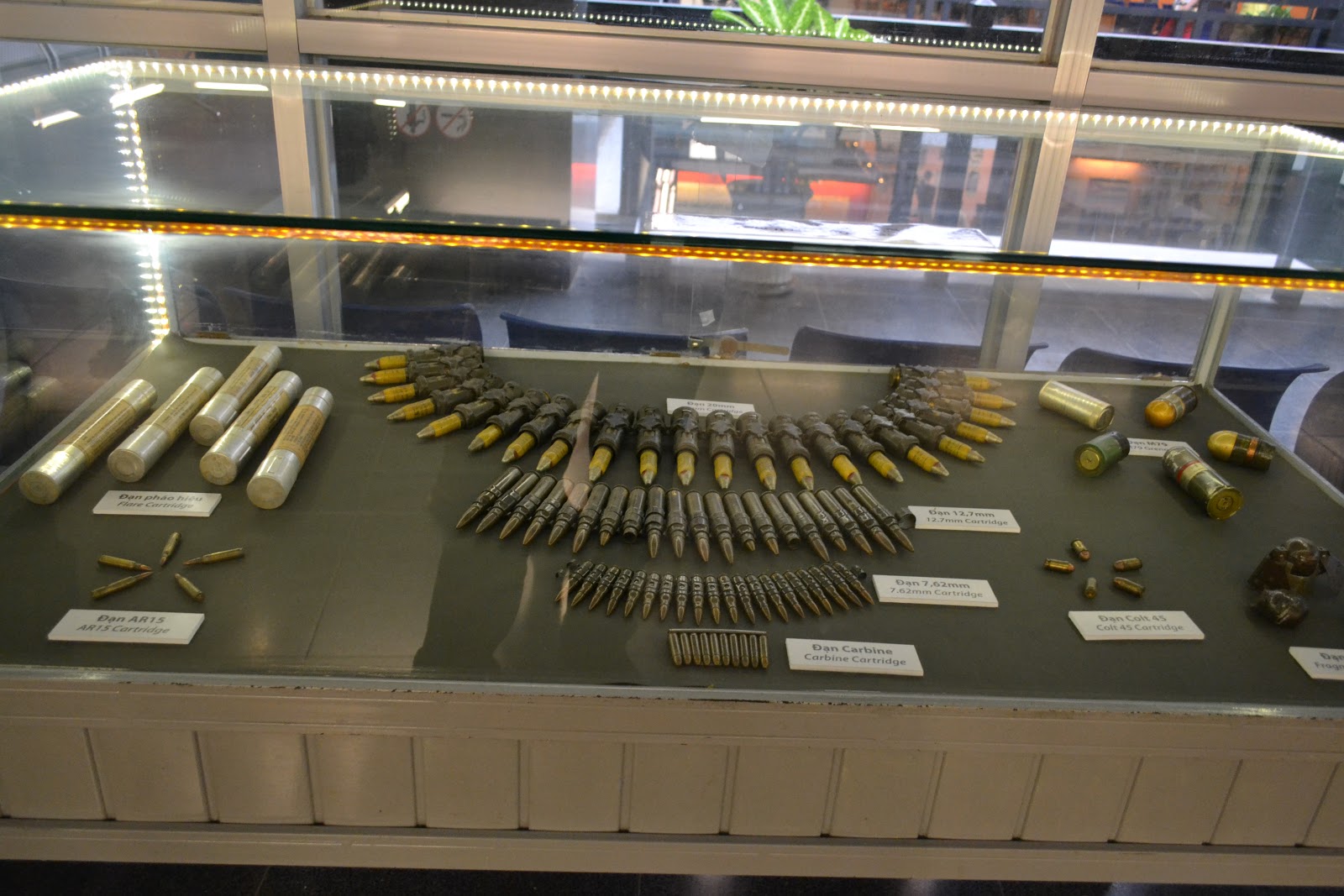 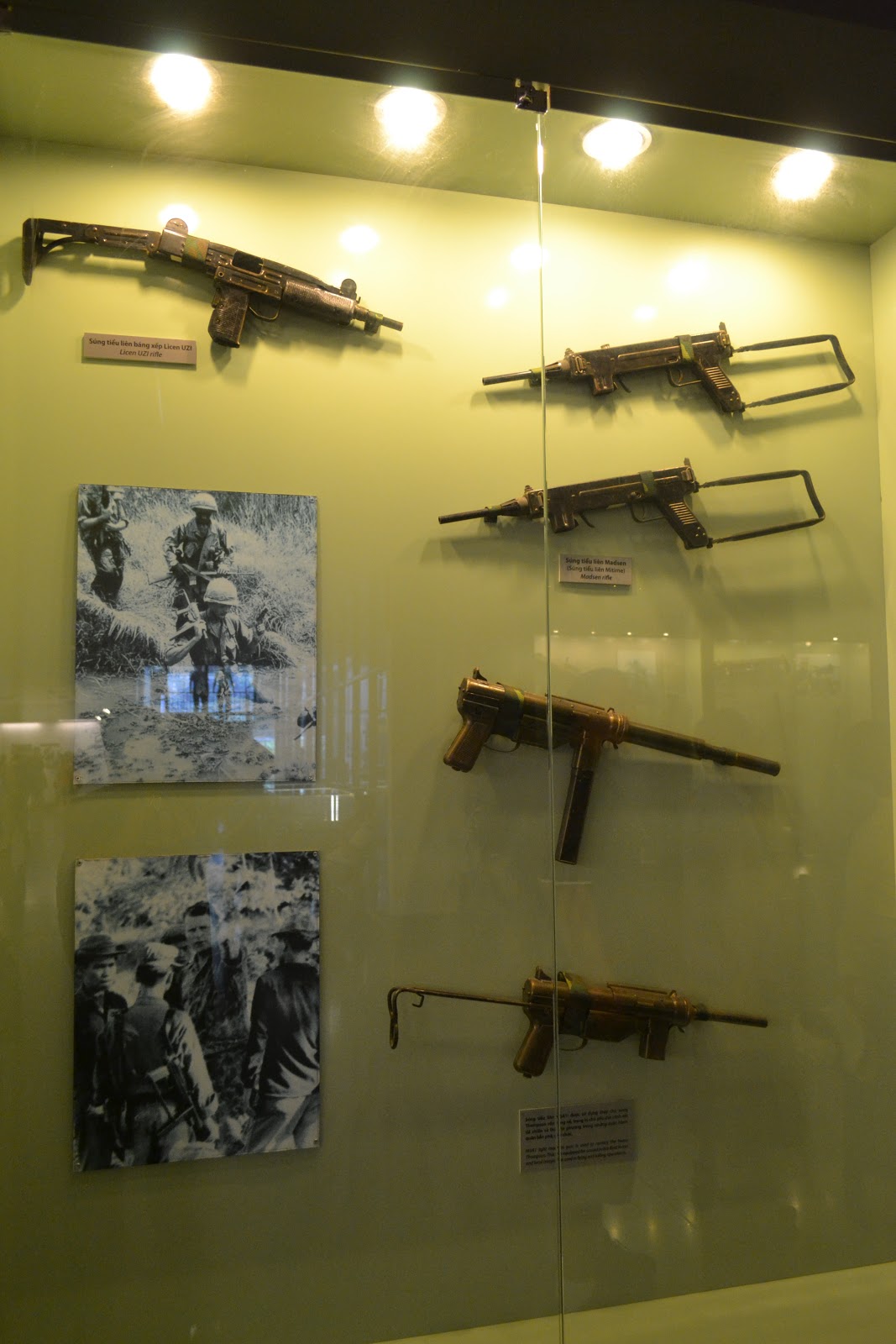 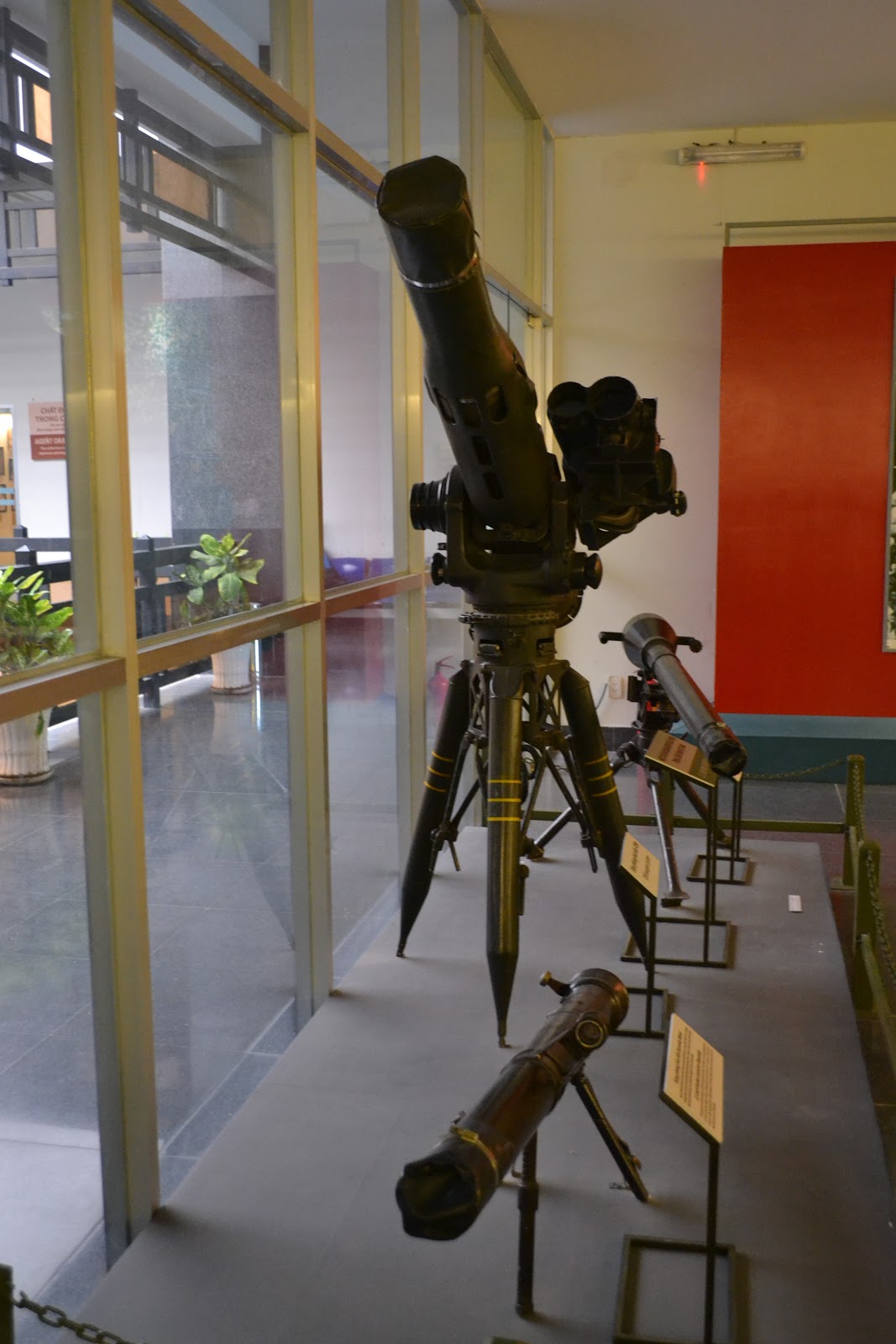 Only thing which made us happy was the section displaying picture of war ravaged cities and contemporary pictures side by side. 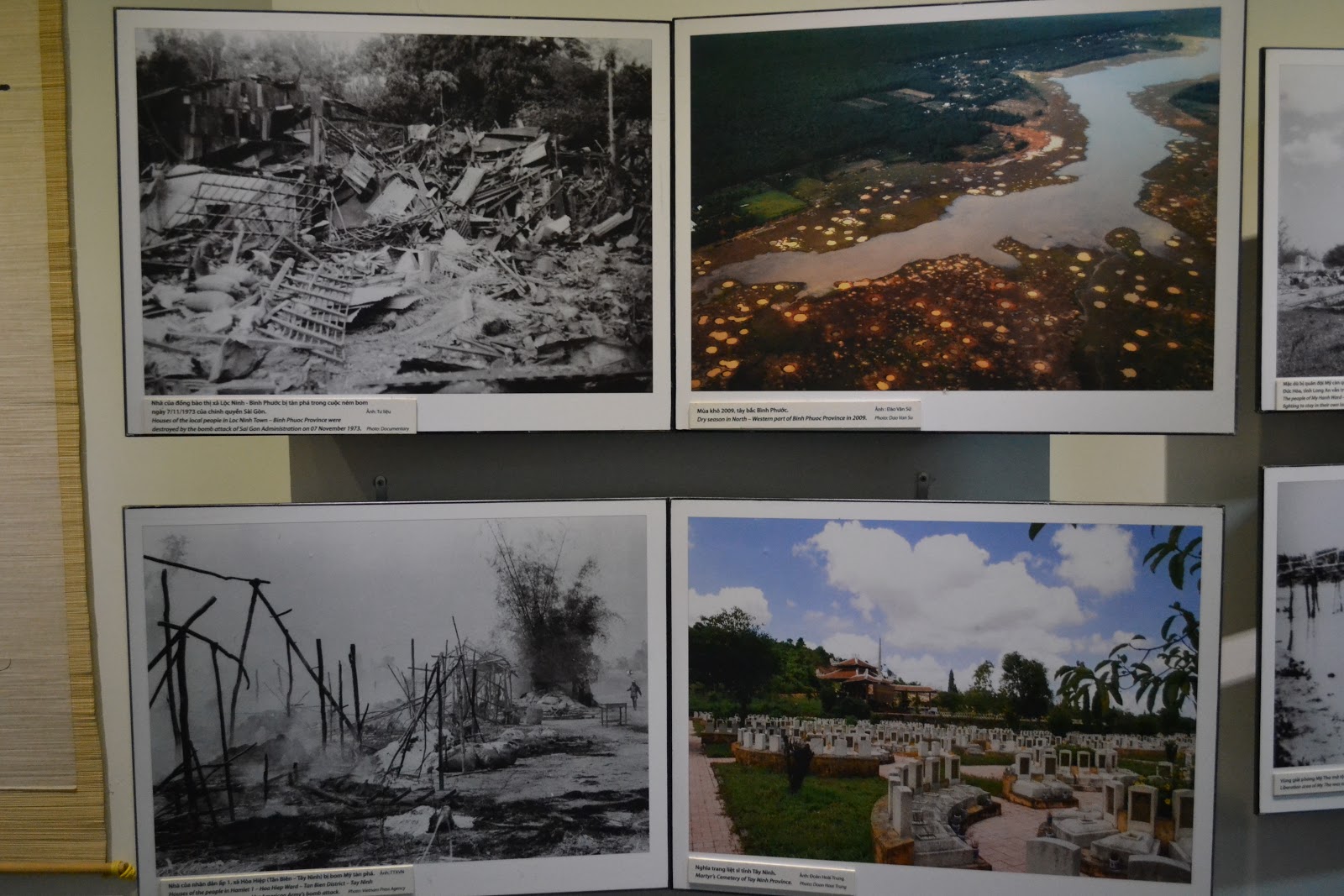 Mriamman Temple
It is small  Hindu temple dedicated to the Hindu Goddess Mariamman. 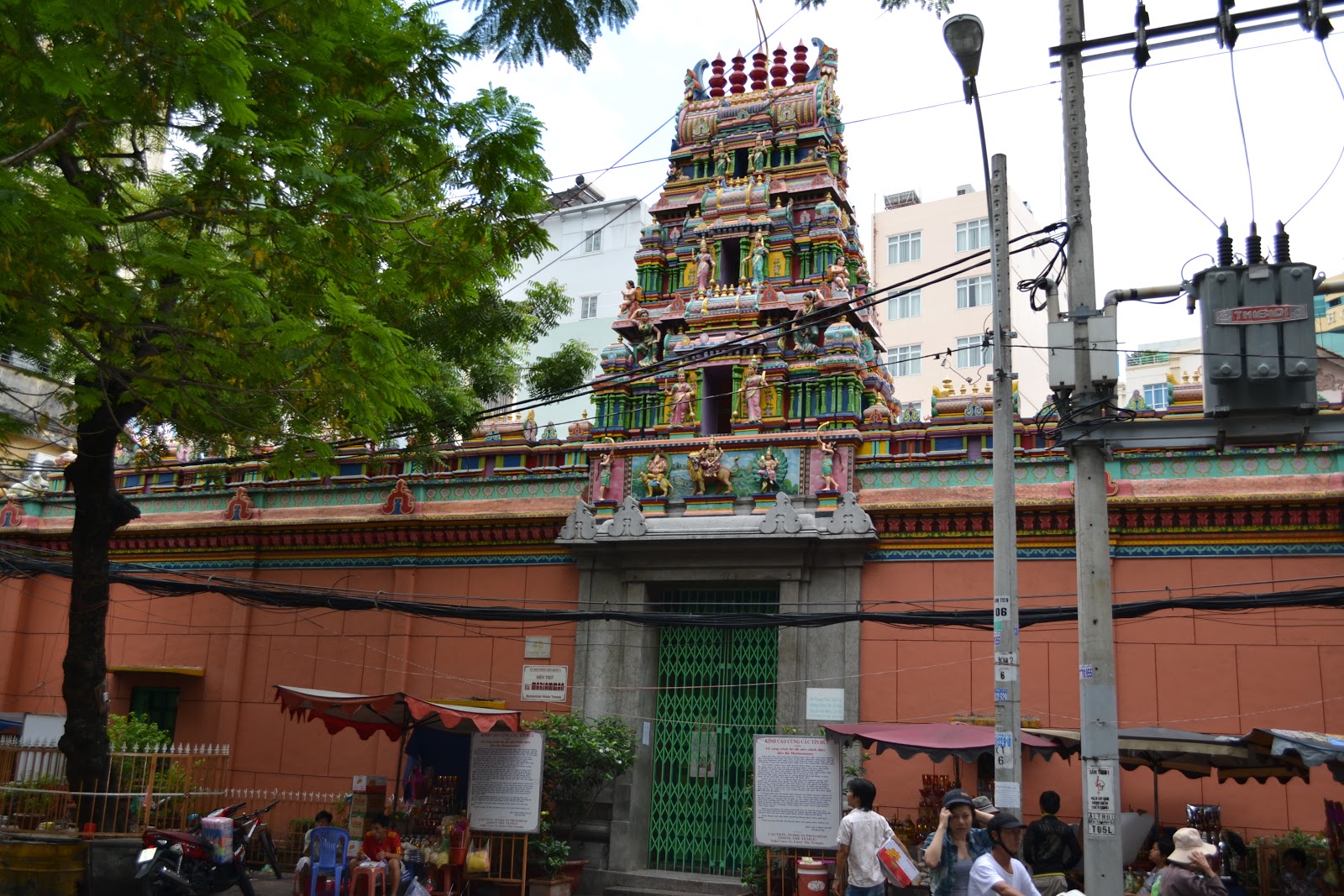 Cho Ben Thanh Market
It is situated at the center of the city.You can find variety of food,clothing and gifts.
We finish our journey in the evening and had dinner at Indian restaurant before heading back to hotel.