EATING SNAKE AND BALUT IN VIETNAM


Be roman when you are in Rome.

I decided to try some Vietnamese food, which is very rare to get somewhere else. I tried many things but most difficult was to eat snake and balut. 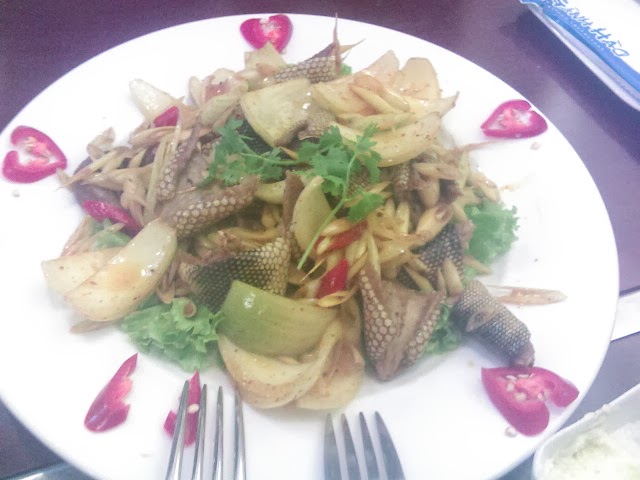 Balut (Fertile duck egg) was most disgusting thing i aver had in my life. It is not because of its tastes but because of appearance. 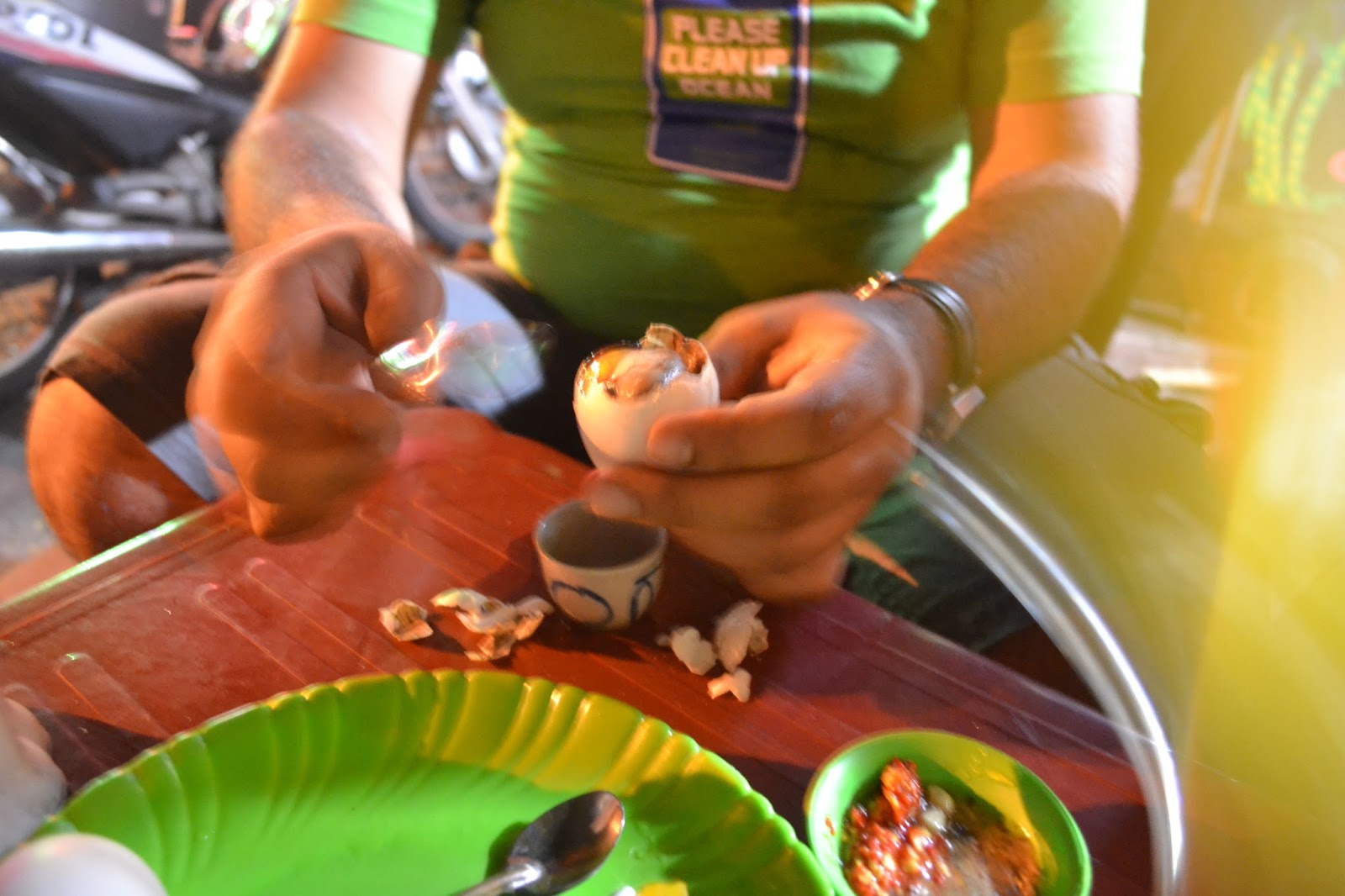 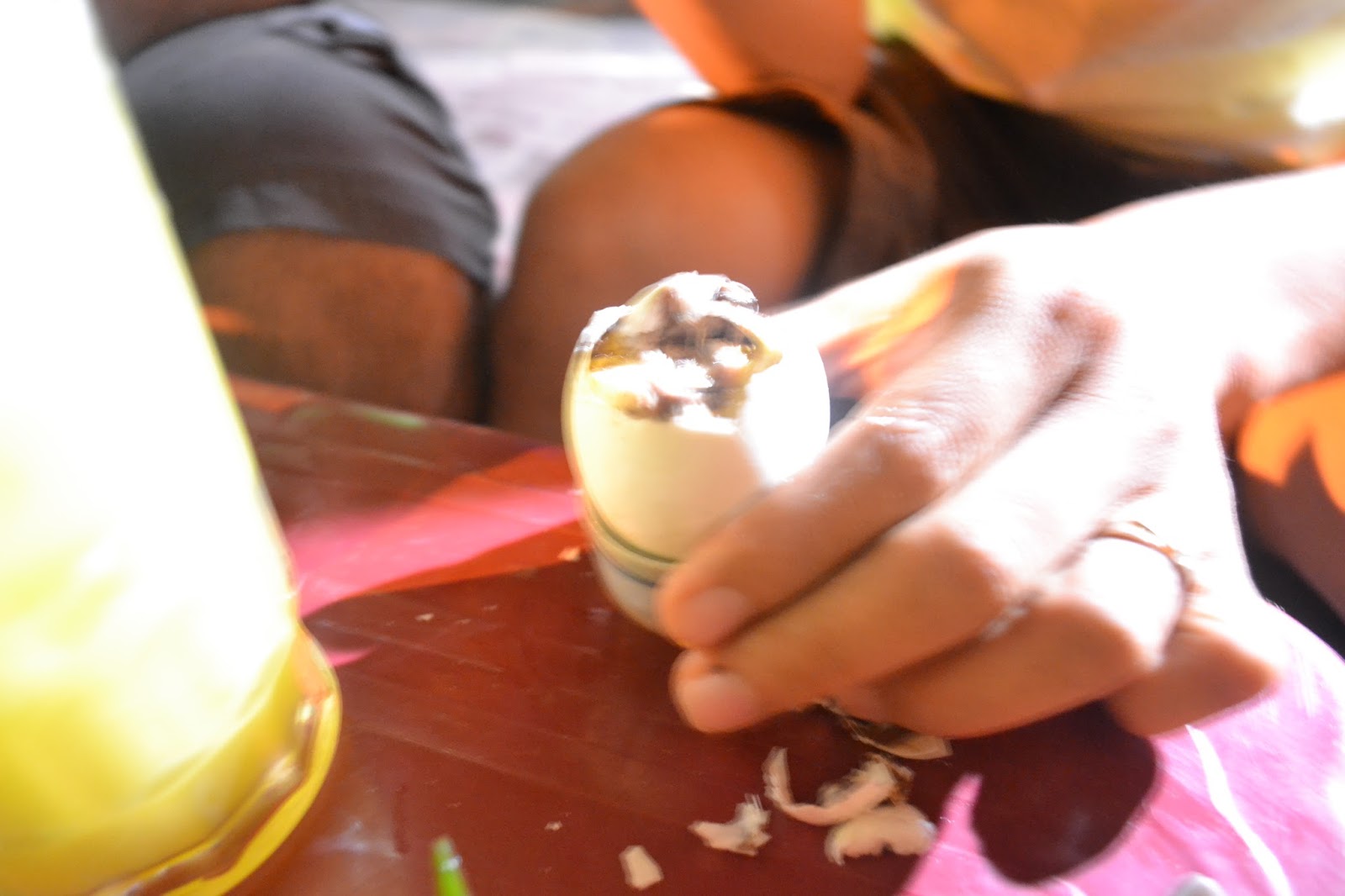 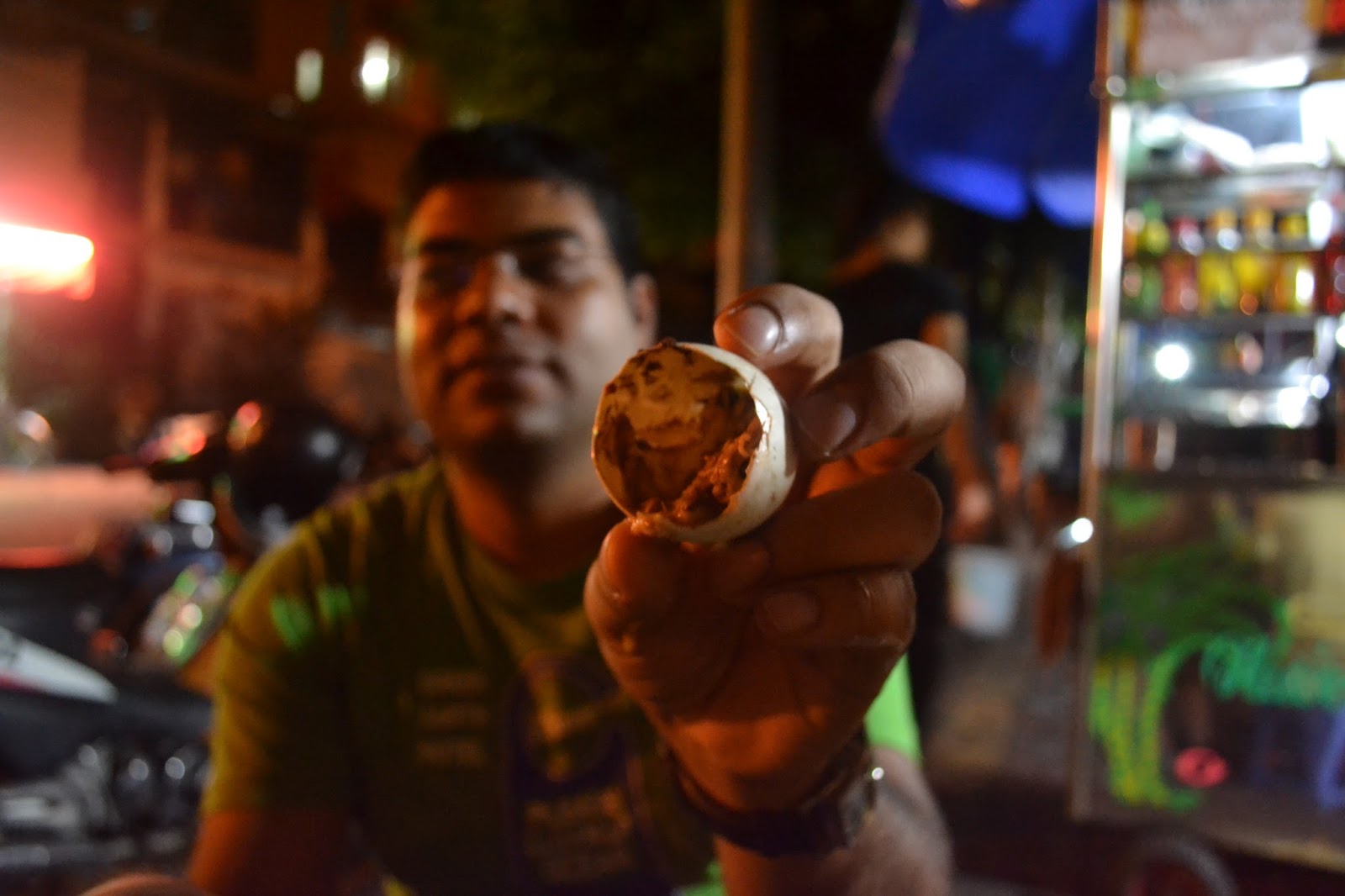 Le Huy (My Vietnamese friend) told me that here Balut is given to kids in dark night so they can have it without looking inside the egg. After eating few times they love it so much that they do not care to look into it.
Unfortunately he did not tell me this story before, once i look inside the egg it was almost impossible for me to eat. I took small portion from egg and while having i looked at the small developing duck embryo hick inside. I was about to vomit and  manage the situation by drinking some sugarcane juice. It took me almost half an hour to finish one egg. I never had Balut again.